Illinois residents...did you get $400 from facebook? you can thank @wavyid for his troubles in getting you that! he fronted the lawsuit that got you that cash. he fought for you illinois residents, who's biometric data was used by facebook, which is illegal in illinois... without explicit consent.

like robin hood, he had to stand strong against facebook's team of lawyers and lay down the hand of justice to zuckerburg and his evil army.

This winter we collaborated on some paintings and attempted to film a documentary of our process. it's not easy collaborating... and he was goin thru some shit lol...but it was mostly fun, and i learned a lot from him... he reminded me about things i used to think about painting... and helped me revist some crucial fundamentals. 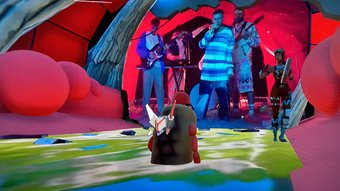 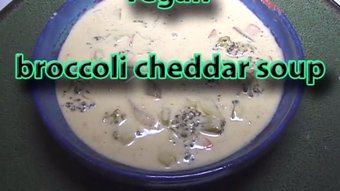 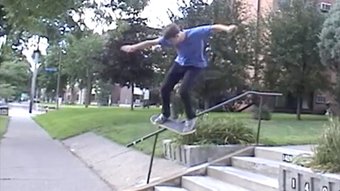 Dinkytown Skateboarding with Parker
web-gnar
9 views a year ago $
25:42 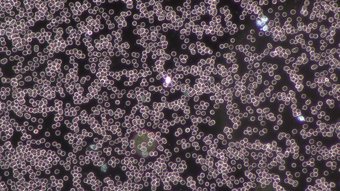 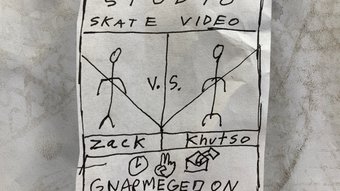 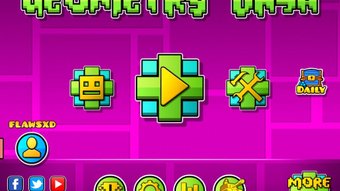 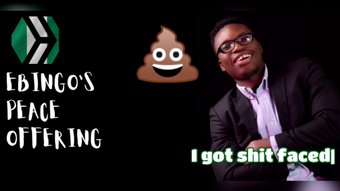 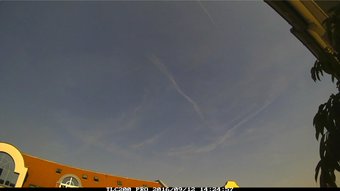 all day spraying above the smokescreen of artificial aerosol haze 09/12/16 timelapse
leavingtheherd
0 views 2 years ago $
12:33 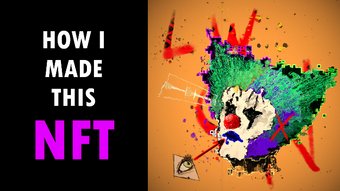 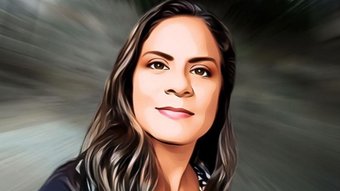 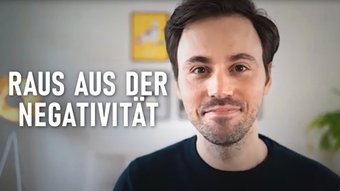 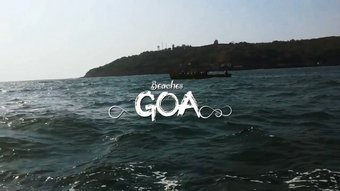 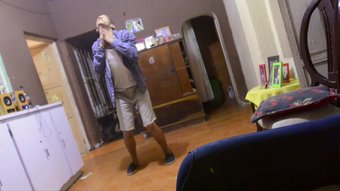 Improvising in the living room with the cat./Improvisando en la sala con el Gato [ENG/ESP]
mundomanaure
4 views a year ago $
22:15 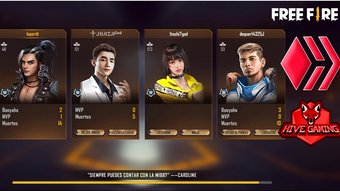 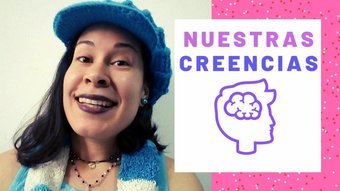 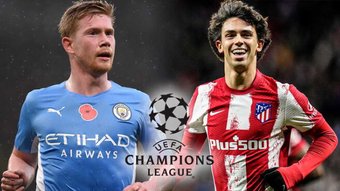 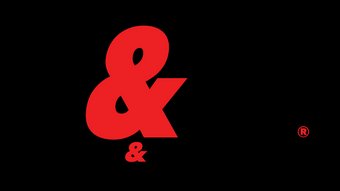 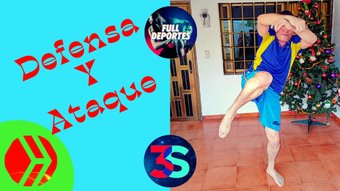 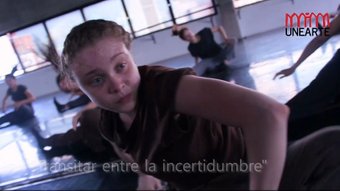 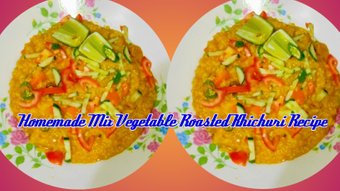 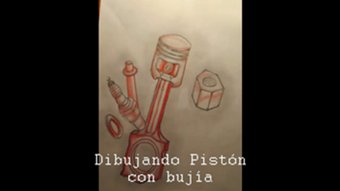 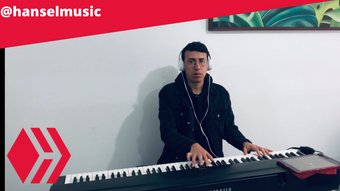 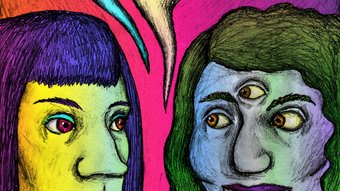 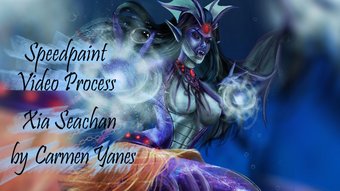 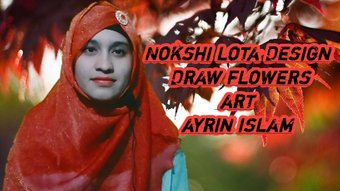 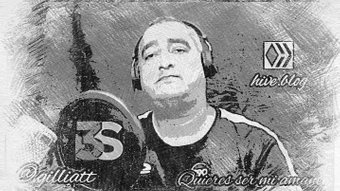