A little update to the Jam game, I decided to go the combat game about the Vampire sword(title still in progress).
After going over the first steps of creating a room, gravity and player movement for whatever reason I look into slopes
interaction and to my surprise I found the solution so quickly that I never noticed before, knowing this now is kinda funny
has I tried so many time to get it working before in other games with no avail while now which is not needed much for
an arena fighter I have it down. The irony :'')

This pose a new problem for the animation as they don't align correctly when going up and down on a slope, I'll probably
workaround with new sprites as this ones are placeholder-y.

Now I need to work on the attack animation unfolding properly and a better work on the collision boxes before diving
in enemies and AI!

One valuable thing I learned is the Approach script I still need to wrap my head around how to use it in new cases
and I'll probably will have to copy and paste it many more times before a get a grip on it but it has been the breakthrough that made this new movement possible.

Have a good week gamedevvers! 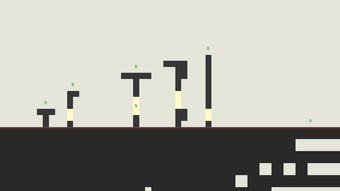 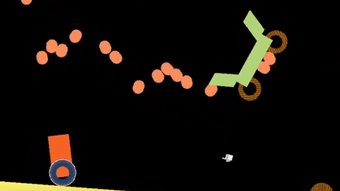 Wheels at the exhibition - Physics based carts and cars
mproxima
3 views a year ago $
00:34 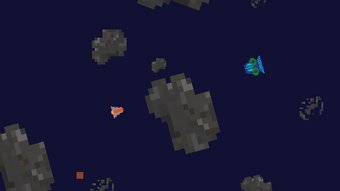 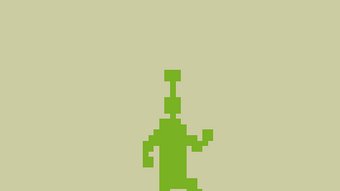 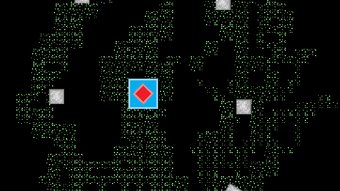 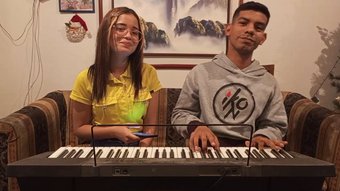 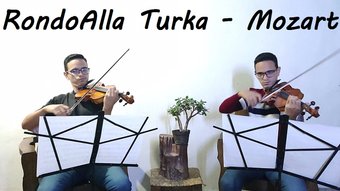 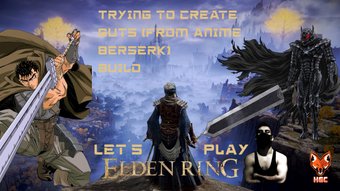 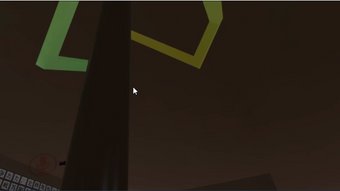 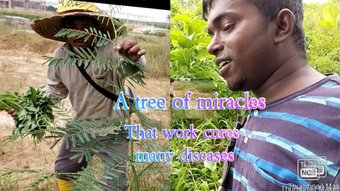 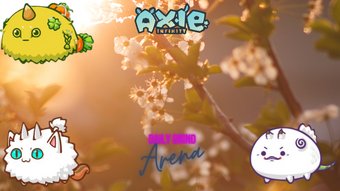 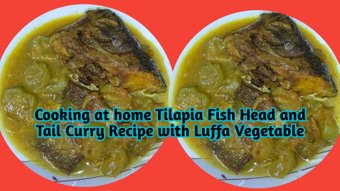 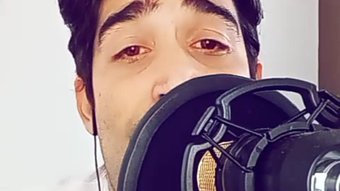 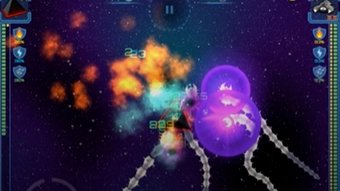 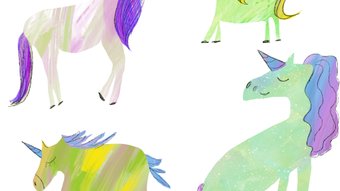 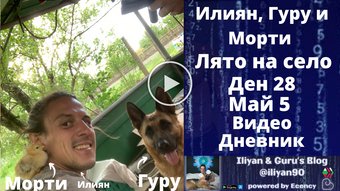 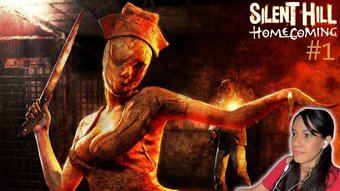 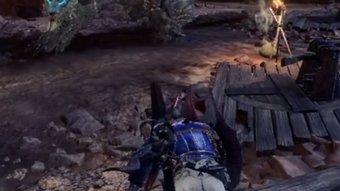 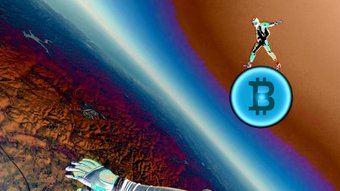 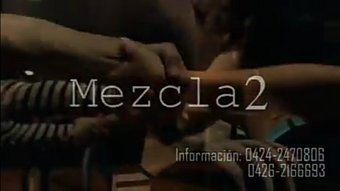 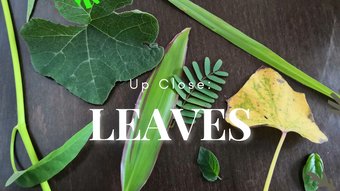 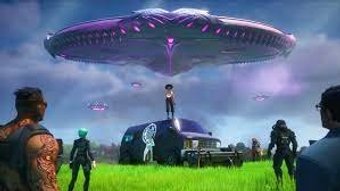 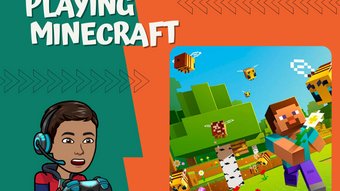 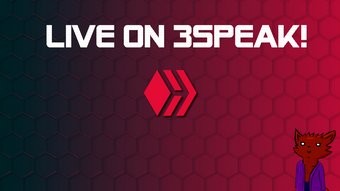 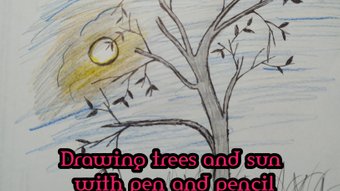 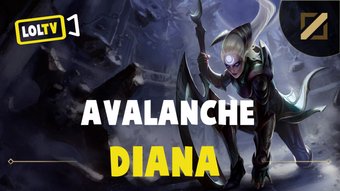 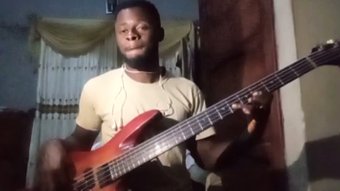 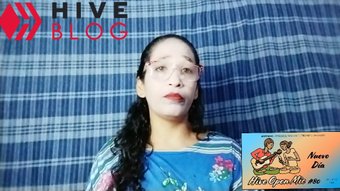 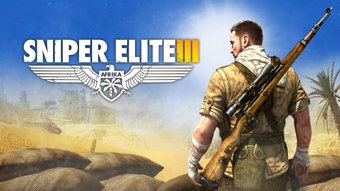