I am rediscovering myself through vlogging, getting closer and closer to the truth, finding my voice.

Today's vlog started out as a blog post, yesterday night. It was inspired by one of my favorite 'speakers of truth' and good friend @clareartista , as well as by two other friends @selfhelp4trolls and @drrune
and probably a bunch of other people in my life - who are doing something very similar.

Inspired by a powerful vlog from my good friend @clareartista , titled "I Deleted my Google Account", I decided that it's about time to take my own next steps towards increased decentralization.

This is a journey that I started on, almost six years ago, if I count quitting my last job, as a slave of the system, in August 2016, as the starting point.

Soon after quitting, a decision that my boss and my own parents struggled to understand ( and after failing for my driving exam, for the second time ), I left The Netherlands for the smallest one of the Canary Islands, El Hierro. I left with just a backpack, filled with some clothes, a phone, a tablet and a printed screenplay ( 90 pages ) for a feature film I planned to make - a screenplay that I had written in collaboration with an American friend with whom I had collaborated, long distance, since 2013.

I talked about that part of my journey in my recent video talk with my good friend @selfhelp4trolls - Two Failures Fail to Talk about Failing - Untangled Knots 3.1. If you like what you see and hear there, you might also enjoy the remainder of our conversation A Positive Feedback Loop for Creatives - Untangled Knots Podcast 3.2

The next year, in May 2017, I discovered crypto and the blockchain, as well as crypto blogging. I shared that story a while ago ( how I made it to the blockchain when I was at one of my all-time lows ) in:
Talking Crypto with Friends - Cabin in the Woods - Part 1 and Part 2

A little over half a year after getting into crypto, at the start of 2018, I left the Netherlands, to make my way to Portugal. I travelled via Germany and then Spain, planning to not return before I would find a house to live in. I kept that promise.

That house is now sold, since October last year, but I'm still in Portugal, in the same area. I just changed to renting, once again.

These days I am taking more and more steps to reclaim my freedom, a mission that feels increasingly important since the draconic measures that have been taken, worldwide, since the start of 2020. It helps to be a stubborn creative who has always felt like a caged bird, an outcast, that's for sure. I'm not the kind of caged bird that gives up on its freedom though.

I feel a strong urge to further point out the importance of decentralization and conscious choices towards increased freedom and...

This is where the blog post ended and when I went outside to start vlogging instead. I shared the above, as I felt it's important and the links included might interest you.

By the way, I decided to share this vlog, in all its imperfection, unedited, aside from the title at the end and to proudly show it in its vertical video style.

I actually used to be a filmmaker and I despised vertical video, as it goes against old fashioned film rules, but hey... I like to break the rules and I embrace imperfection these days. Also, it's usually striving for some kind of perfection that stops me from actually sharing things and speaking out and I'm done with that.

I am gonna end it here, for today, and while editing this post and re-uploading my video, I also watched the latest vlog from @selfhelp4trolls , once again finding many parallels with my work, message and overall feeling. It seems like we're very much in sync these days ( and not just he and I ).

I suggest you check it out: We are all gonna be famous

My friends Clare ( @clareartista ), Zach ( @selfhelp4trolls ) and Javier ( @drrune ) , as mentioned above, will each receive 10% of the payout to this post, so every vote is extra welcome. And if you aren't already, I highly recommend to check out their blogs and work. 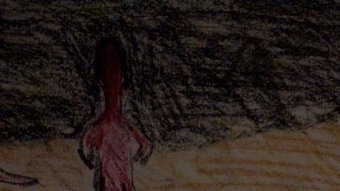 A Day at the Seaside - A Hypersensitivosaurus Story
vincentnijman
21 views 2 years ago $
01:17 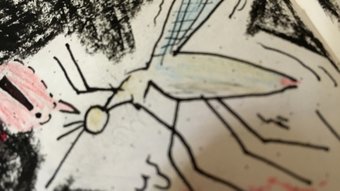 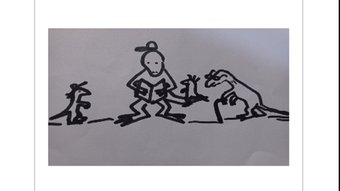 Reading the first story of my first book plus another li'l update on my creative process
vincentnijman
1 views 4 months ago $
03:45 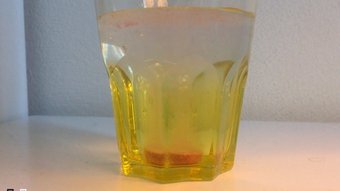 A Moment of ZEN - My Mindful Morning Moment
vincentnijman
2 views 2 years ago $
03:26 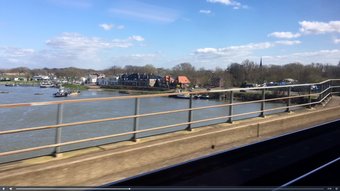 Training for the Apocalypse
vincentnijman
8 views 2 years ago $ 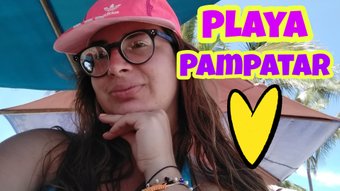 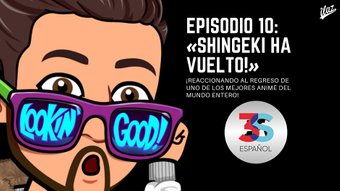 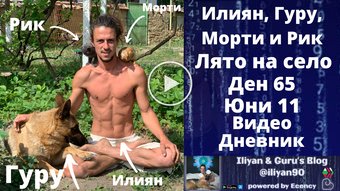 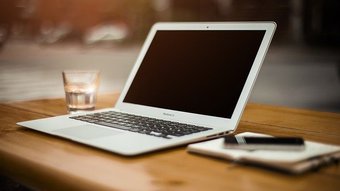 Investing in my working space and getting the right gigs
makeitrain4ever
2 views 9 months ago $
03:57 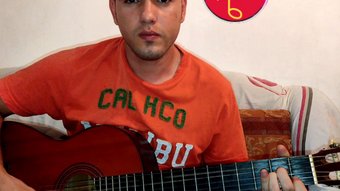 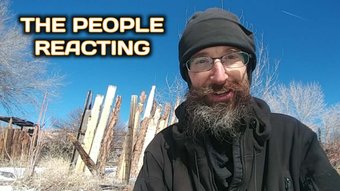 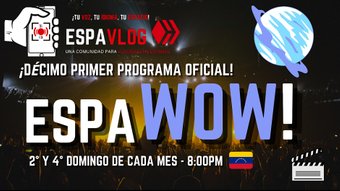 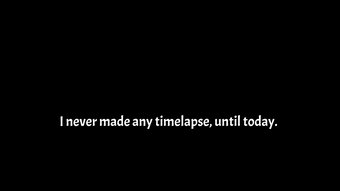 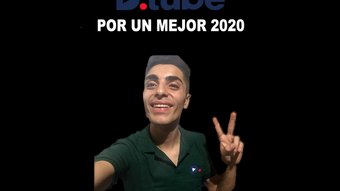 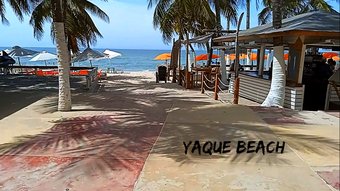 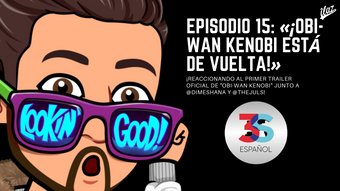 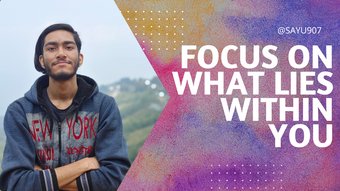 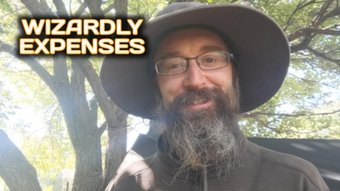 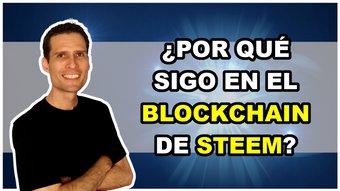 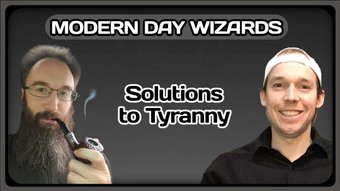 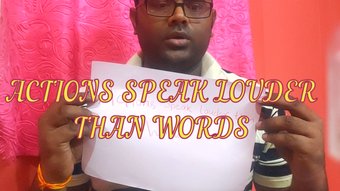 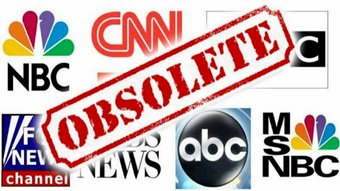 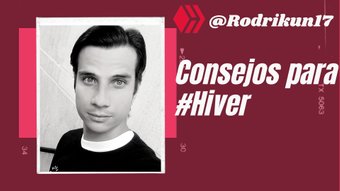 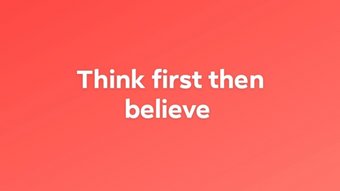 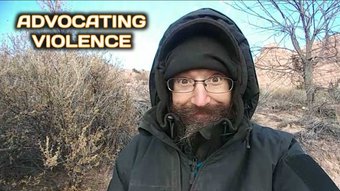 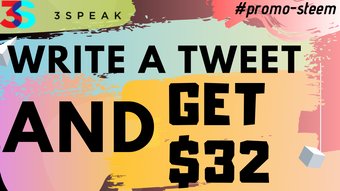 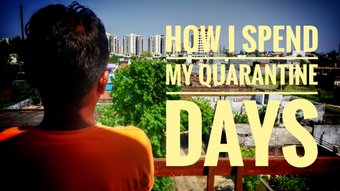 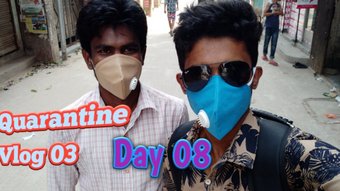 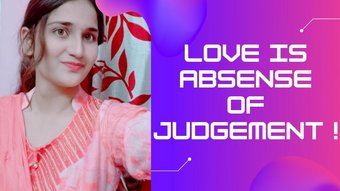 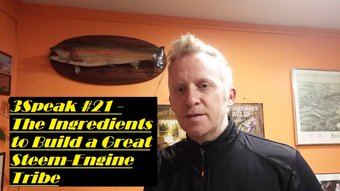