|- First of all, blessings for all of you.
Introduction

a) At the start, the game will give us a list of 10 fighters to choose from, which fighter we will use to complete the world championship. Each wrestler has his own stats, such as height, weight, nationality, and most importantly, each wrestler has his own repertoire of wrestling moves, which is a very important immersive detail, especially if you are a wrestling fan.

b) My first tip is to choose the wrestler "Randy Gomez", not because he is from Venezuela, which is my home country, but because he has the most power in his punches and movements, which will make the start of the game a little easier.

c) Time to train pal, yes, this component of the game is very important, as it will help you develop more power in your strokes and movements. The game will give you a choice of three types of training before each fight. You will only be able to do one type of workout before each fight and you will be able to increase your power stats. In the beginning, you will find it very difficult to win the first few matches, as the other fighters will do a lot of damage to you, and you will do very little to them, because you will start with zero power stats. So don't get discouraged because you lose several fights in a row, just keep training and training pal.

d) And so we begin our first wrestling match, which will be quite difficult at first. That's why I recommend using the first few fights to familiarise yourself with the game mechanics and the rules of wrestling itself.

Note: Another very immersive feature of this video game is that there is a wrestling narrator narrating everything that happens in the wrestling match.

e) Be very careful when you are thrown out of the ring, because if you let the countdown reach the limit you will automatically lose the fight, so always keep an eye on the timer in the middle of the screen.

See you on the next Video, fellows.

This videogame is being emulated on the Jnes Emulator. 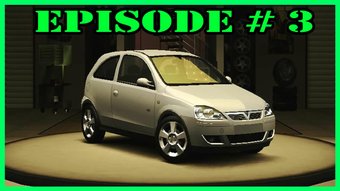 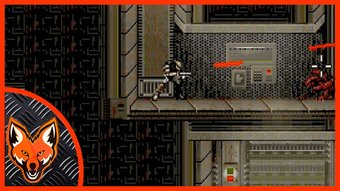 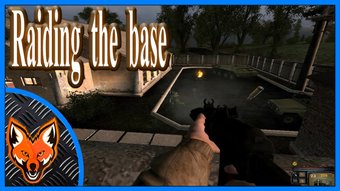 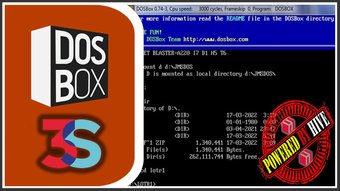 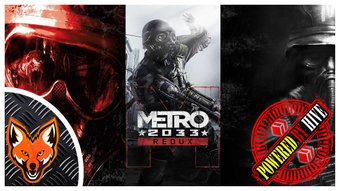 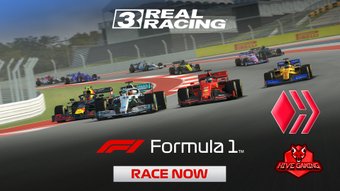 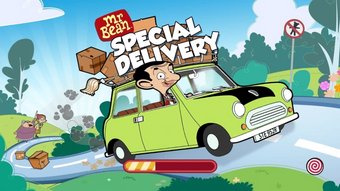 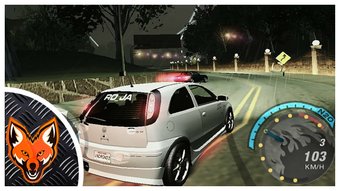 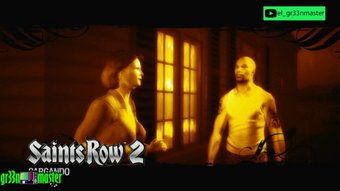 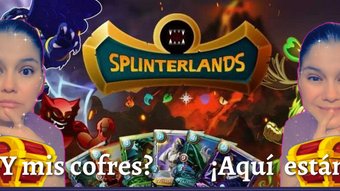 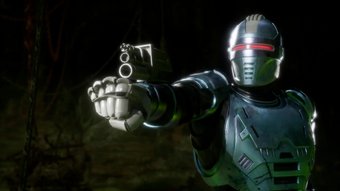 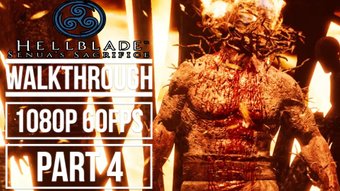 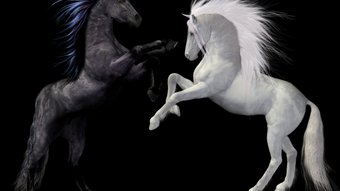 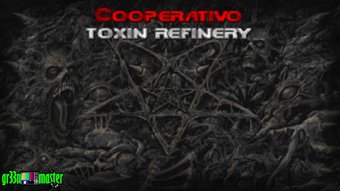 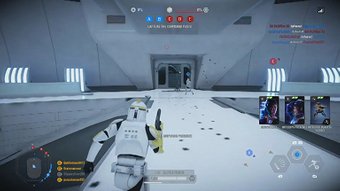 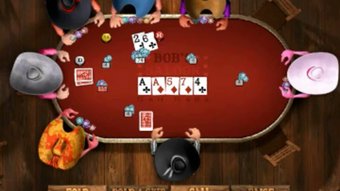 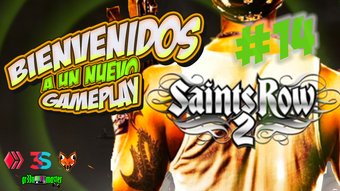 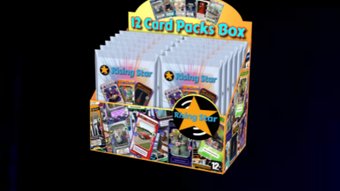 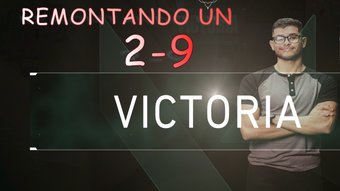 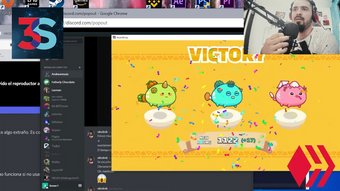 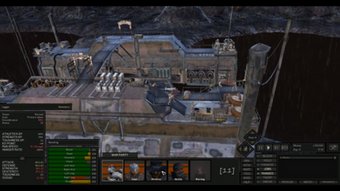 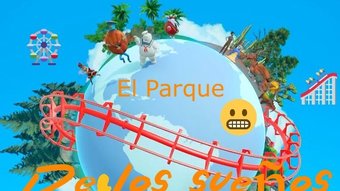 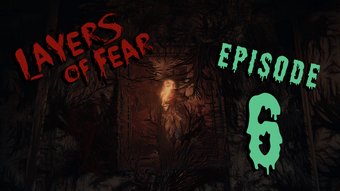 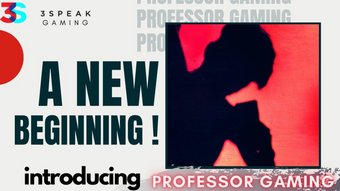 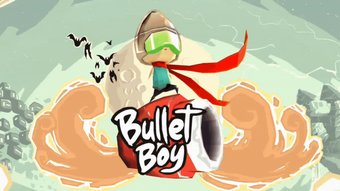 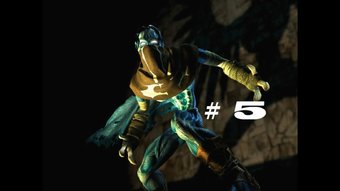 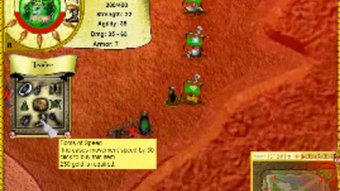 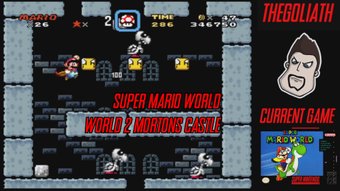 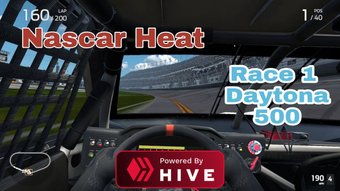 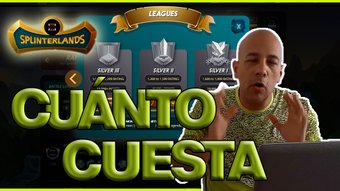