Los Paranoias is one of the main exponents of the rock and roll movement in Venezuela. Hailing from Caracas, the band has solidified a sound that is an amalgamation between the post punk of the 80's and the British pop of the 60's.
Formed at the end of 2001, the band has managed to place 3 videos from the same album in Mtv's "Top 10 Most Requested" (including the No. 1 spot in the Top 5 Latin Rock), as well as the 2007 Urbe Award for "Best Established Group" and five promotional singles in the Top 5 of the Record Report's Pop Rock chart. 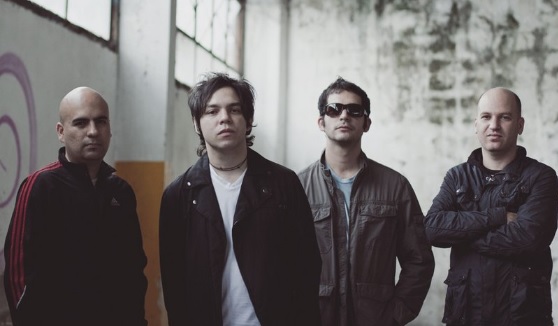 The band formed by the brothers Luís Iran (vocals/guitar) and Carlos Da Palma (bass and backing vocals) has shared the stage with artists such as R.E.M, Travis, Jethro Tull, The Alan Parson's Project, Los Bunkers, Los Pericos, Los Rabanes, King Changó, Los Amigos Invisibles, El Gran Silencio, Desorden Público, Caramelos de Cianuro and Papashanty Soundsystem, among others. Likewise, their themes have managed to filter into specialized programs in Argentina, Mexico, Peru and Colombia.
During their visit in July 2008 to the city of Bogotá, they were named "Hispanic Artist of the Week" in the local radio station "Radiónica 99.1 FM" and "Recommended Band of the Week" in the program "La Zona TV" on Mtv. 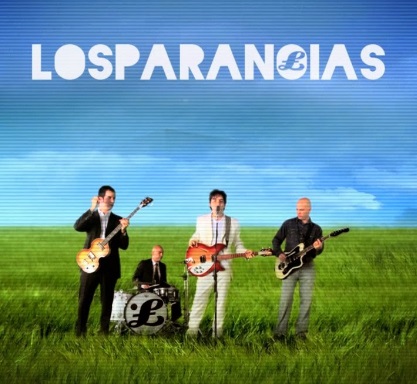 In July 2005 they released their first album entitled "Aaah! These are Los Paranoias!" produced by Diego Márquez and Fidel Goa, in which they display a proposal of 13 tracks with "vintage" textures, rock & roll and brit pop. During that year they performed in several cities of the country as well as in important Caracas squares like the International Urban Music Festival together with international artists like Los Bunkers (Chile) and El Gran Silencio (Mexico) in the Rios Reyna hall of the Teresa Carreño, as an opening act for the legendary British bands Jethro Tull and The Alan Parsons Project.
Until that date, the band placed 3 videos in Puma TV and four promotional singles of their first album ("Tierra Nueva", "1000 Pasos", "Es Mejor" and "Más Cerca ") in national radio, which managed to be placed in the Top 10 of the Pop Billboard of the Record Report. 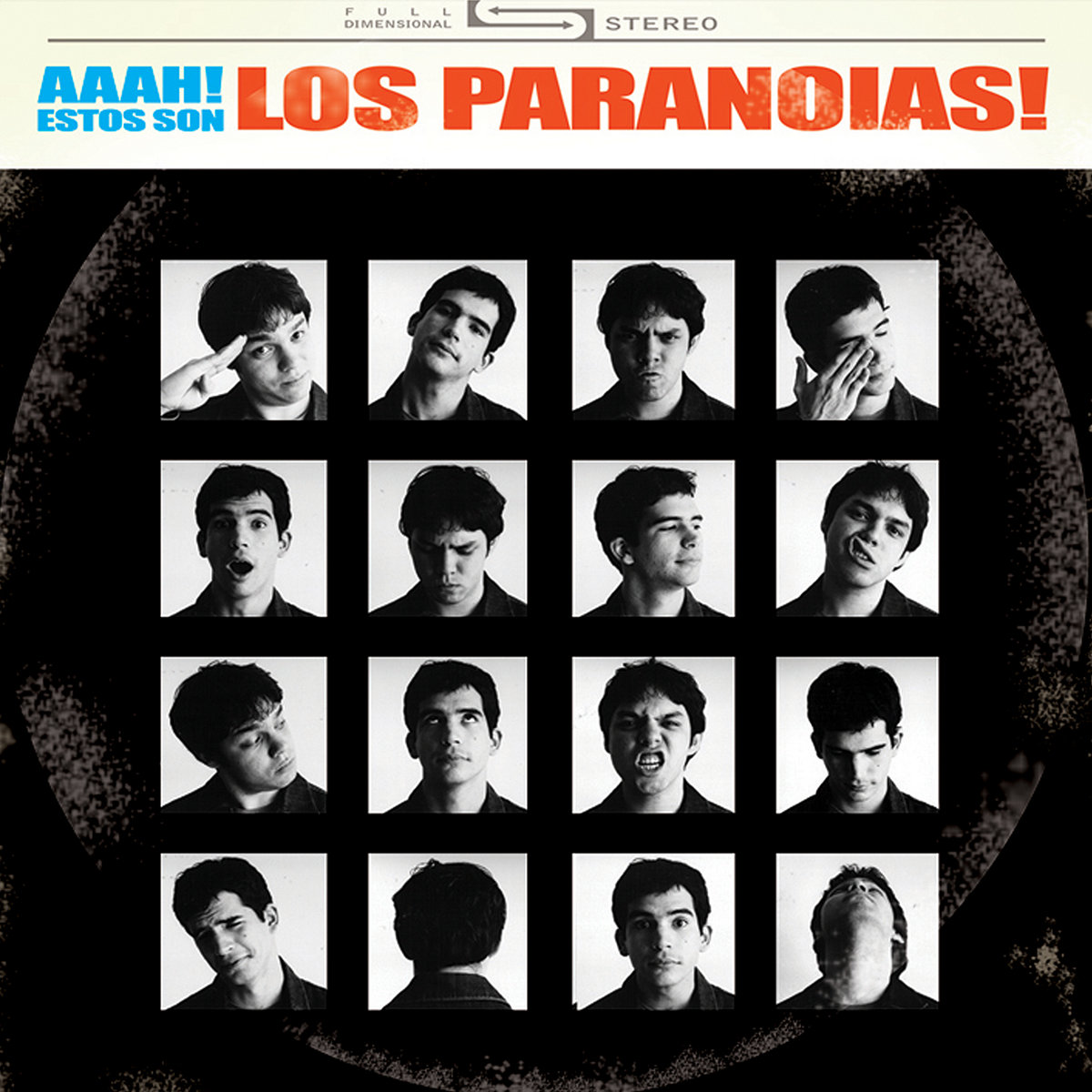 On January 17th 2007 Los Paranoias released their new album titled Hey! Dónde están Los Paranoias?, to a full house at the CorpGroup Foundation's Concert Hall.
This second album bets on Brit rock and adds sound searches like new wave, post punk, garage and new British indie. Produced by Luis Iran and recorded in the Engine Room by Rafael Cadavieco, it has the special participation of Iván Higa in the mix. He also joined the production team Claudio Ramirez in the co-production of 3 of the 14 tracks that make up this work. *Michael Fuller, known for his work for musicians like Lenny Kravitz and Eric Clapton, was in charge of the mastering.

In April, Hey! Dónde están Los Paranoias? managed to get into the modulated frequencies of the youth radio station Radionica 99.5 FM in Bogota and Radio Reactor 105.7 FM in Mexico City, keeping itself in rotation for several weeks. 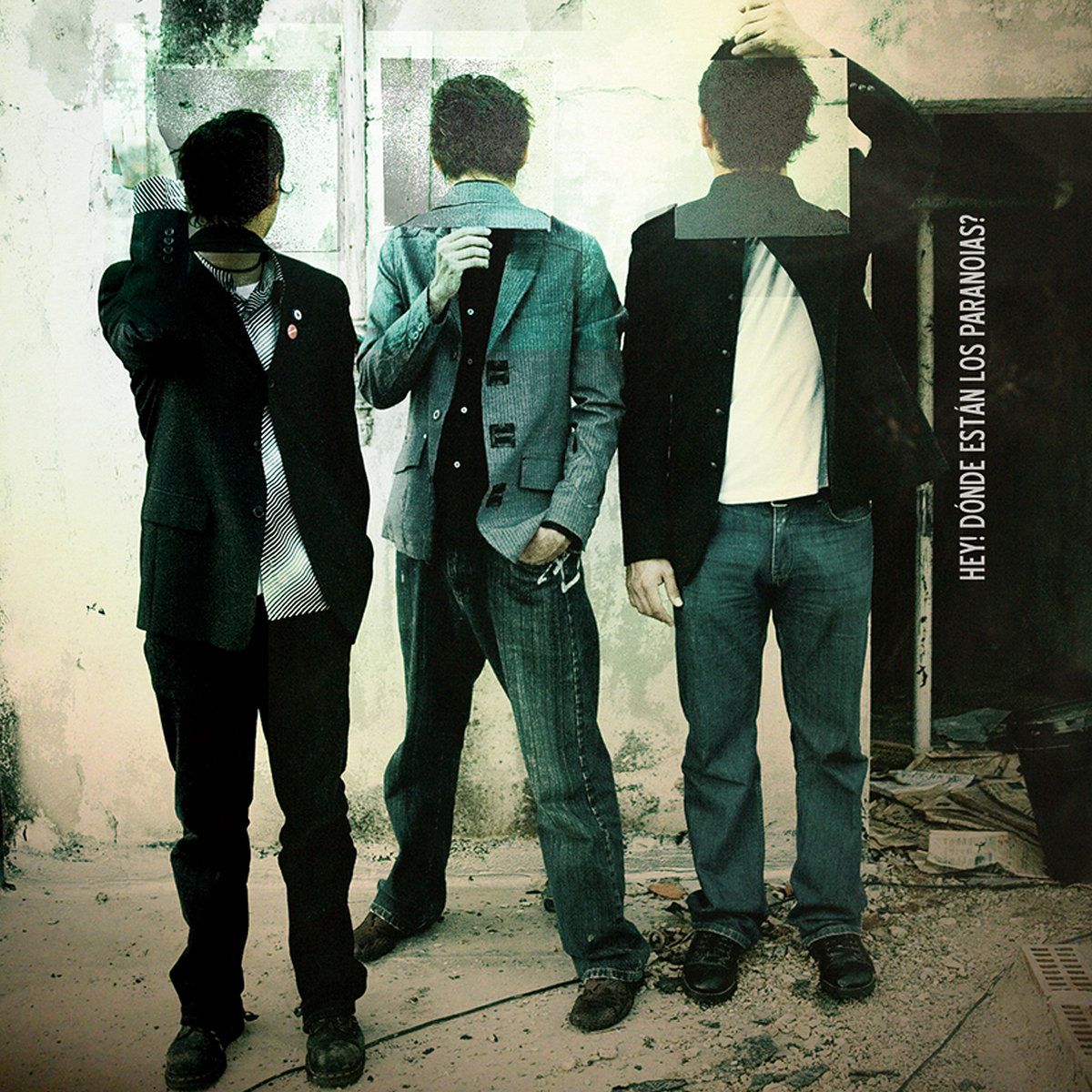 His fourth album was entitled "Aquí Fue ", which also won major awards on his promotional tour. 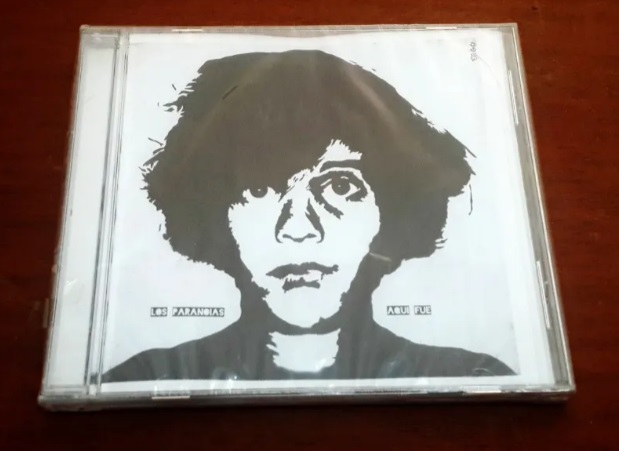 Until the last one, Que se Activen las Alarmas which was released in 2013. Their lead singer decided to do some solo work, giving a break to Los Paranoias until now. 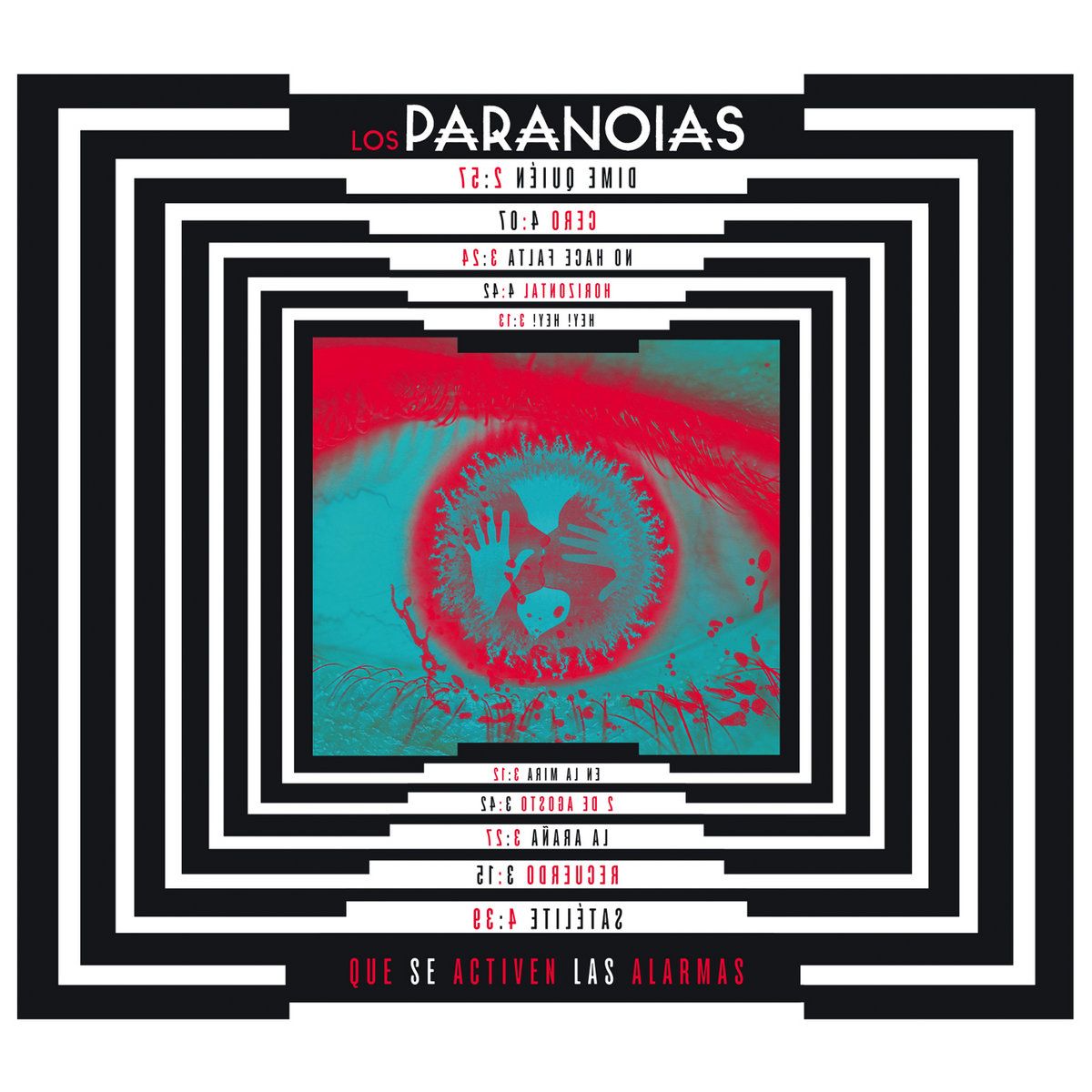 GRATEFUL TO THE ENTIRE COMMUNITY FOR RECEIVING MY CONTENT WHICH I HAVE CREATED WITH MUCH LOVE FOR MUSIC.

THE MAIN VIDEO IS A VERSION MADE BY ME OF THE SONG "MÁS CERCA" OF THIS GREAT GROUP.

Little Pirates in the Philippines
scubahead
4 views 5 months ago $
02:17

Brand Ding! One on One Branding Consultancy to take Your Organisation to the NEXT LEVEL!
liamwhole
1 views 3 months ago $
25:34

Are Mandatory Vaccines Coming to Mexico?
dbroze
22 views 6 months ago $
28:34

🔴 MANIFEST MEDITATION Music - MIRACLES Do Happen, Listen Every Night Before Bed, While You Sleep 303
meditationm13
0 views 3 months ago $
04:19

Will it be ease to set ourself up after lockdown phase expiration?
certain
2 views 11 months ago $
54:29