Today's view of the rugged and wild Indian Ocean as it crashes against the immovable megalithic continental cliffs of Africa, is awesome. This is a truly majestic vista from above, of the caves way down below at the water's edge. It's sunrise, or just thereafter, and I have been able to access this totally remote cliff top view point from where we can see the seemingly endless expanse of the ocean but also some intriguing geological rock formations that make this place look like a natural Zen Garden. In fact this is the real thing.

This is what Zen masters attempt to emulate when they create their temple gardens for the monks to meditate in. They aspire to capture a moment of presence, the eternal now, where every stone appears to be precisely where it should be, yet is there totally of its own accord.

Zen masters attempt to capture the eternal now and this morning I believe I have captured just such a very moment by the looks of the scene here. It's such a vast yet empty expanse, and I sit totally alone surrounded by many miles of open sea and air, with the land behind me sparsely populated a few mile further back. What a place to commune with the divine, and with Mother Nature at her best.

If you look down to the shoreline and the actual cave entrances below, you can see just before them two triangular rocks that jut upward toward the cave mouths. One is bigger than the other and they seem to perfectly match the two cave mouths behind them in the landscape scene.

And from this exact angle up above, it looks as if the triangular rock formations are akin to a male yang symbol perfectly counterpoised and pointing up toward the yin feminine cave entrances. This is a beautiful symptom of the harmony, balance and natural feng shui found here in nature at this particular point on the deep southernmost coastline of the African continent.

I hope you also have a place that you can enter for your meditation, a magical garden of some sort, your own Zen garden. We all need one and mine just happens to be miles wide on all sides and pumping with active chi or prana. It is an organic temple to commune with the gods, with ones higher self, with the universe, and I’m glad to be able to share it with you here today. If you ever get the inspiration to go traveling to some special sacred spaces on the planet, then feel free to come look me up here on the south Cape coast of Africa and I will show you round the ancient Khoi San bushmen ancestral sites going back tens of thousands of years on these shores.

I like to believe that they were one of the oldest stone age tribal races on the planet, totally untouched by any Vedic, Aryan or Sumerian or Chinese civilizations, living in a single skin cloth with a bow and arrow. These shores were there home before the European arrival in the fifteenth to seventeenth centuries. I sit here in meditation and feel as if I could have been one of them in a past life, roaming freely and without borders on these vast shores, herding cattle perhaps. How the planet has shifted, only showing us just how much more it could still shift potentially, given the right amount of time.

But all that is relative. All the while there is the absolute, which never changes throughout time, which is timeless, even more so than the very earth planet itself. Still, here I can sit and capture a moment of that timelessness in my meditation, as paradoxical as that sounds. The poet William Blake would be impressed with me as I see the universe in this grain of sand and eternity in this millisecond. 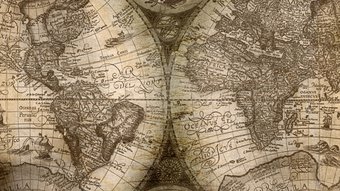 Finding a seaside shelter under the bushes on the south Cape coast of Africa
julianhorack
1 views a year ago $
01:42 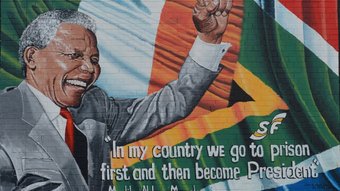 Ex military intelligence reveals more intriguing insights into who controlled Mandela all the time.
julianhorack
6 views a year ago $
04:04 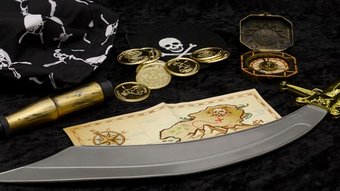 Ex military intelligence reveals inside revelations on the political history of South Africa run by the NWO
julianhorack
7 views a year ago $
01:42 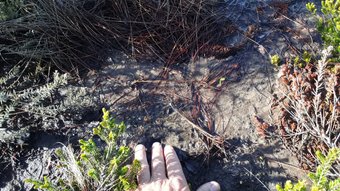 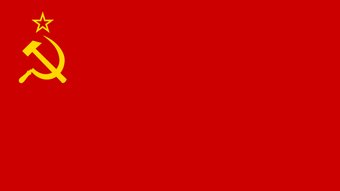 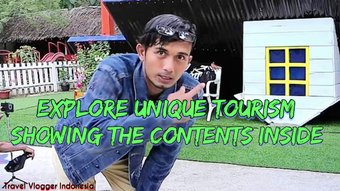 Explore Unique Tourism - Demonstrates the Unique Content of Upside Down Homes
sudutpandang
8 views a year ago $
00:16 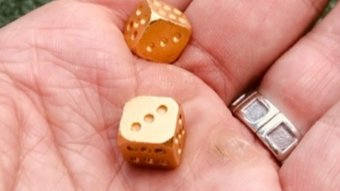 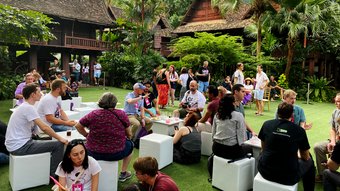 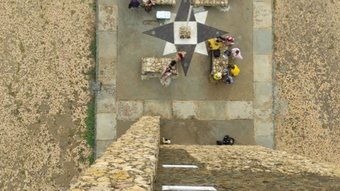 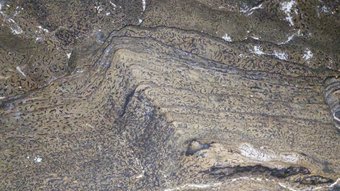 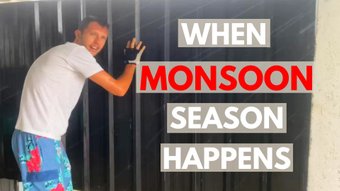 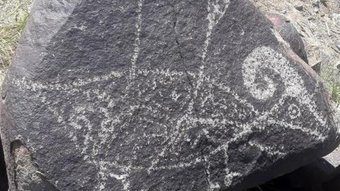 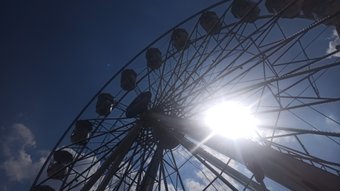 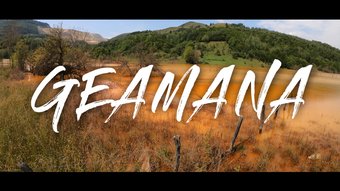 See The World #29 - Geamăna (The sunken village and the toxic lake from Transylvania)
gabrielatravels
5 views 2 years ago $
03:04 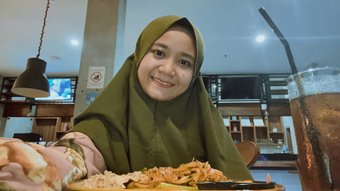 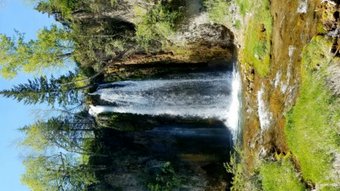 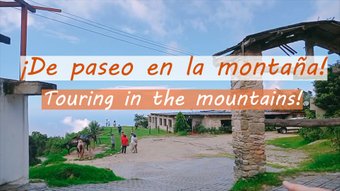 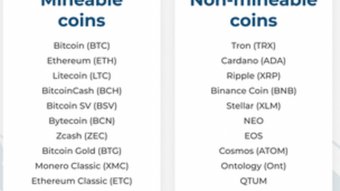 Do you have Non-mineable cryptocurrencies like CRO in your long term investment portfolio ?
nathanmars
5 views 2 months ago $
04:46 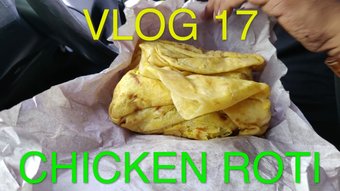 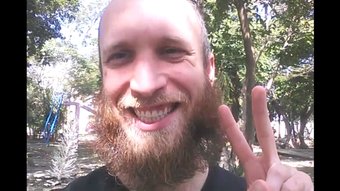 Getting Ready to Head in and Get My Mercury Filling Removed - January Daily(ish) Vlog #18
kennyskitchen
4 views a year ago $
02:43 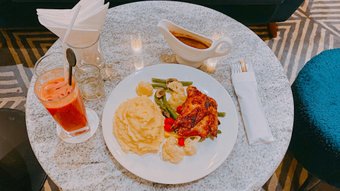 A Fancy Dinner Like Being In A Private Room
anggreklestari
15 views 6 months ago $
04:09 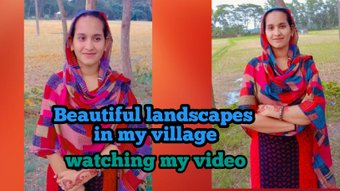 Beautiful landscapes in my village !! Keep watching the video
ayrin344
7 views a year ago $
06:31 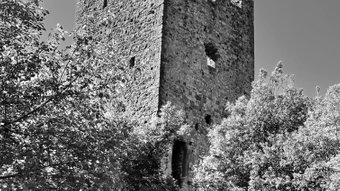 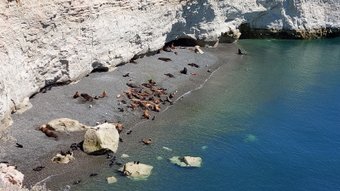 Do you want to listen to the sea lions of Punta Loma, in Puerto Madryn? / Quieren Escuchar los lobos
dru.munecas
5 views 2 months ago $
15:16 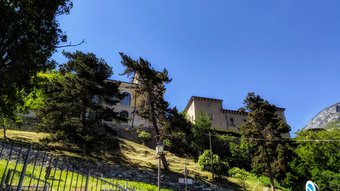 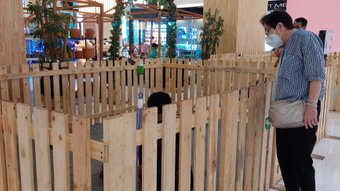 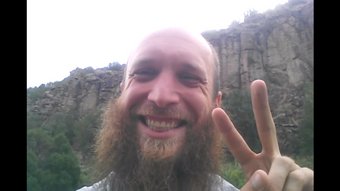 Passing through the Rockies - heading for the Jackalope Fest!
kennyskitchen
13 views a year ago $
06:08 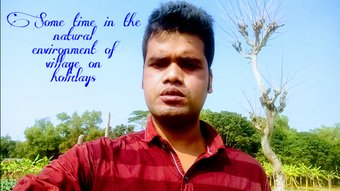 Some time in the natural environment of village on holidays
mdaminulislam
16 views a year ago $
00:53 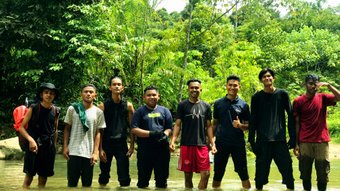 Traveling to 7 Bidadari Waterfalls In the depths of Aceh
idayrus
12 views a month ago $
02:57 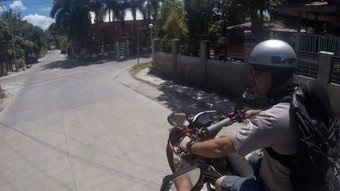