My life by the sea shore – a picture of tranquility

Here is a little video clip I took earlier this year during lockdown on the south Cape coast of Africa. Life in the Cape along the southernmost coast of Africa is a pure and sublime existence, even during lockdown. At that point while we were still in hard lockdown – level 4 – the beaches were apparently banned or off limits. When I think of it now it sounds totally ridiculous.

Why would a government ban the cure to the disease? The disease or pandemic of 2020 was a lung-related illness, and the cure is fresh air. Fresh outdoor sea air also boosts the immune system, as does spending time in the sunshine. So why would the government make this illegal during lockdown? You can argue the social distancing angle if you want but the fresh air cure of being on a beach outweighs it in my personal opinion.

So despite the lockdown ban on beaches, here in the Cape, along the Garden Route, I simply ignored it. And so did numerous others. And to their credit the police just ignored us. They let it pass, which is full credit to their common sense. It is common sense which has been lost in this year’s lockdown. And it could be deliberate.

If it is deliberate then it appears that there may be an alternative agenda being perpetrated upon humanity. I won’t go into it suffice to say that we are so much luckier here where things don’t work as strictly, compared to say Australia, for example. There the government is almost too efficient. As a result people are getting hammered by their police – for innocently sitting in a park, trying to keep healthy by basking in the sunshine outdoors.

When I think back on the madness, I shudder at the idea of it returning, which is what is happening now in some countries. Ireland has a hard lockdown once more, and Australia is going militant. UK generally is also experiencing more draconian lockdown as I write this in October 2020. There are rumors that here in sunny South Africa – as part of the commonwealth – they want to implement a second wave and return to level 4 or 5 of hard lockdown once more, but I would be surprised if they can pull it off.

South Africa and Africa in general has the disadvantage of being a simple third world region, but the positive side of that is the fact that things are more free and easy. The system is not as anal as Australia is right now, for example. So although the police don’t work very well, it actually helps us in this lockdown situation. We can carry on enjoying the beaches and stay stress-free in the relaxed conditions.
As a result, the elites may try to implement their sinister agenda upon us, but it may simply not play out as they planned on the ground. Common sense among those with their feet on the ground here in survivalist South Africa will prevail. I don’t foresee the masses placing themselves humbly back in their prisons under house arrest so easily this time around.

Especially when we no longer have many cases to speak of statistically. Mortality is down significantly here. The hype has been exposed as a false scare in my country and especially in my little coastal region, where hardly any cases ever appeared at all anyway. With a positive and sunny disposition or attitude, and a resilient immune system, which we have here in Africa, we have already disarmed the covid virus and the entire narrative of any so-called pandemic. And so I’m off to the beach for some more fun in the sun. How about you? 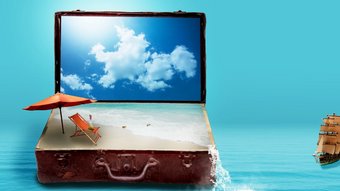 Tourist paradise town for a visit on the south coast of Africa
julescape
3 views a year ago $
01:42 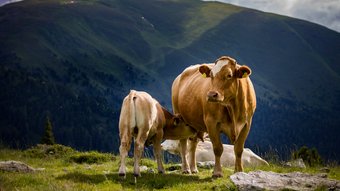 Cows roaming freely on the African plains
julescape
1 views a year ago $
02:20 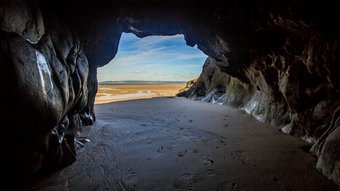 Cave hunting on the south Cape coast of Africa for improved health
julescape
6 views a year ago $
01:53 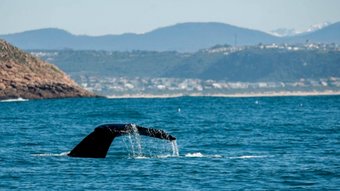 Room with a view in the nature paradise on the south Cape coast of Africa
julescape
9 views a year ago $
01:50 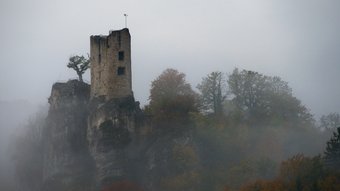 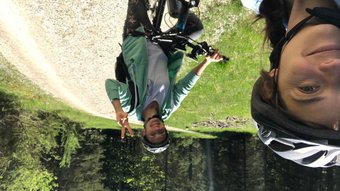 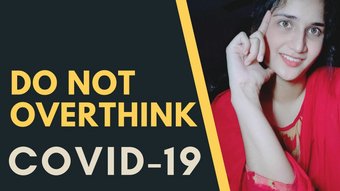 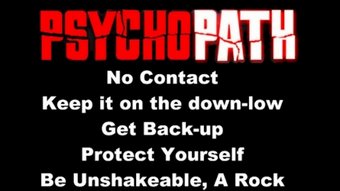 How to Protect Yourself from a Psychopath
psicologiaexpres
2 views a year ago $
08:37 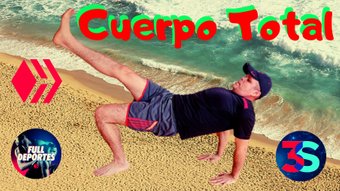 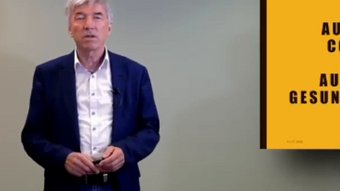 MUST WATCH: Professor Franz Ruppert on the Impact of the Pandemic from a Psychological Point of View
nonewabnormal
9 views a year ago $
11:32 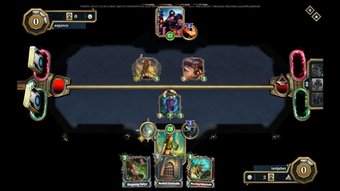 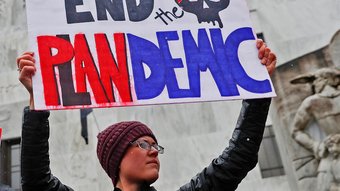 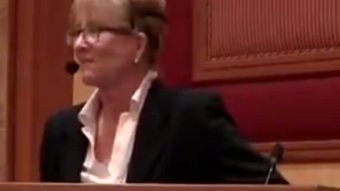 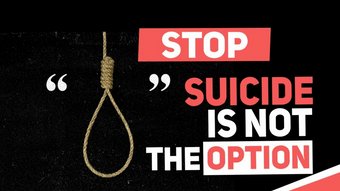 How to Help Someone Who Is Dealing with the Suicide of a Loved One
psicologiaexpres
0 views a year ago $
07:04 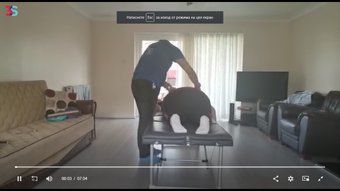 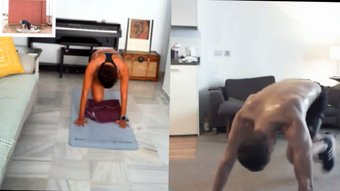 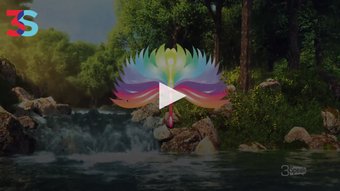 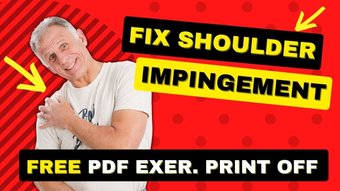 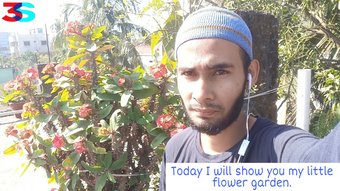 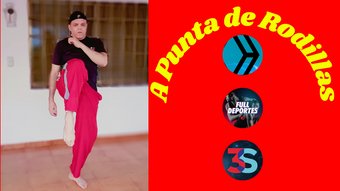 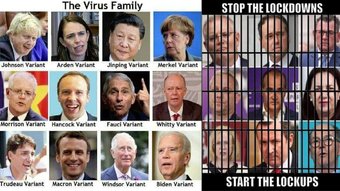 Their Covid Narrative is Falling into Tatters
maxigan
393 views 11 months ago $
05:04 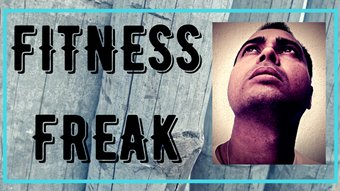 Getting back to workout regime, how many would find it tough ?
steemflow
5 views 2 years ago $
03:36 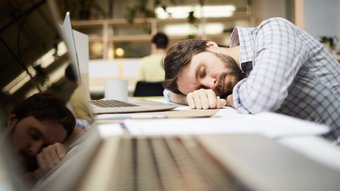 You Are Healthy And Fit, Don't Take It For Granted
rezoanulvibes
0 views 2 months ago $
01:19 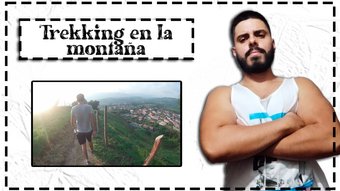 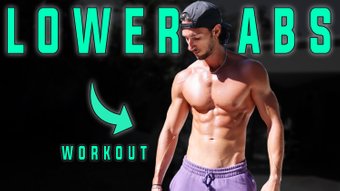 GET YOUR LOWER ABS TO SHOW -5 min Lower Abs Workout
thecryptotrader
2 views a year ago $
01:07 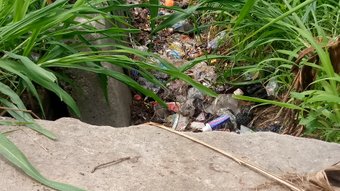 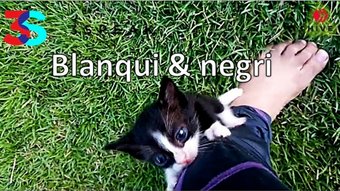 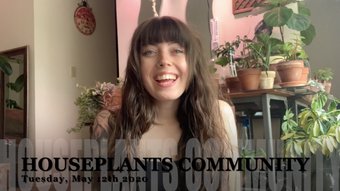 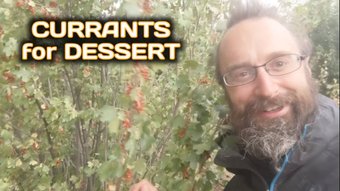