Playing with a shoal of salema porgy at 6 meters deep!

As you know, I like to go snorkeling from time to time in a hidden cove, located in the Mediterranean Sea and only about ten minutes by car from my house. 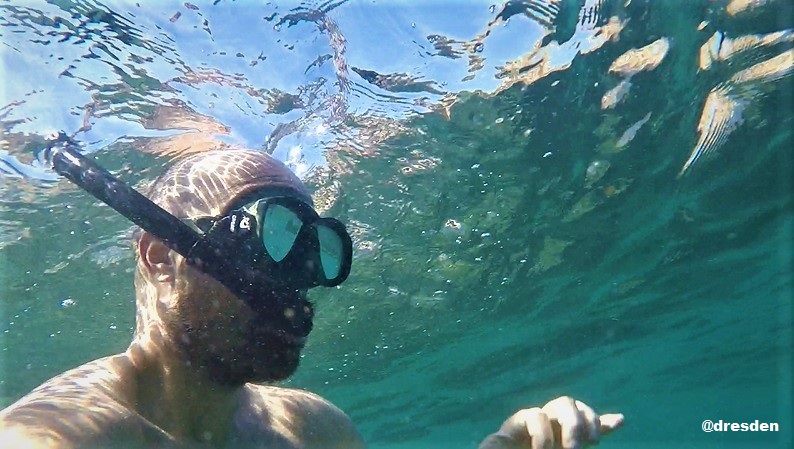 Peering the seabed in search of the best route to follow.

Sometimes and in some areas of the sea, the visibility is not very good and the water is cloudy due to the swell and waves. Still, I try to make the quality of my images and videos the best possible under the circumstances. 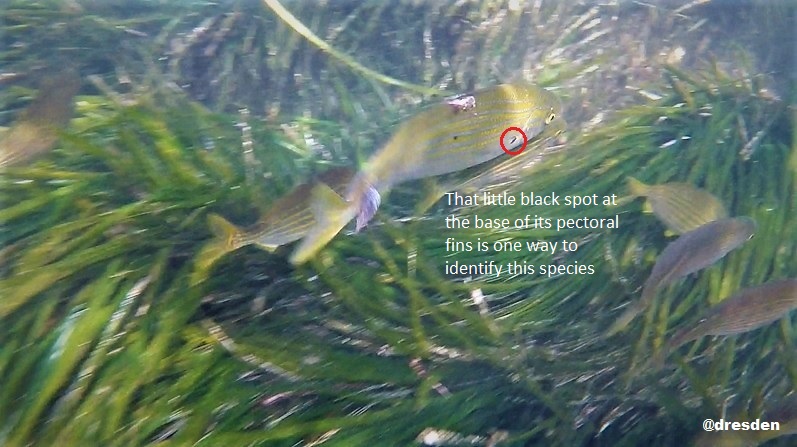 An adult specimen of salema porgy (scientific name Sarpa Salpa), also commonly known as dreamfish or goldline. They belong to the Sparidae family and it's a species from which to know many curious facts: 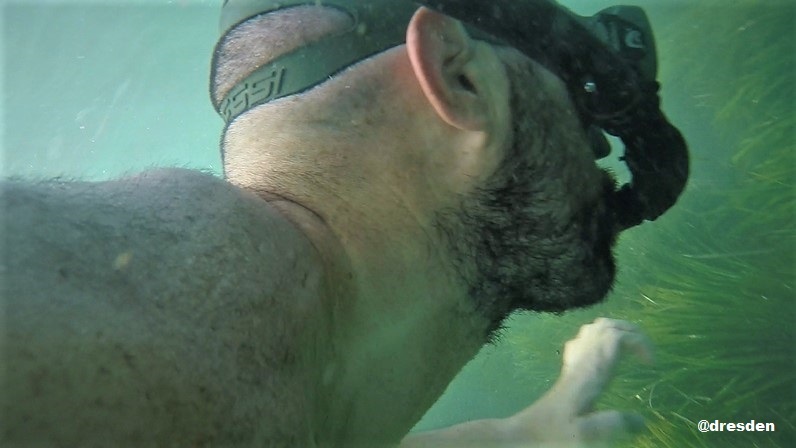 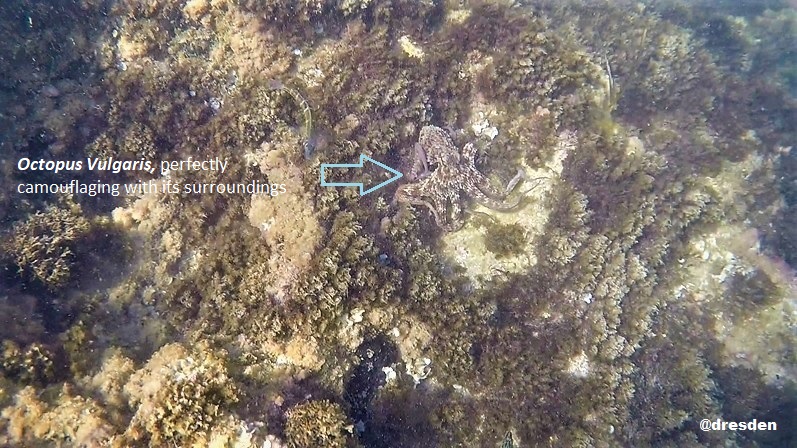 Sometimes you find unexpected and pleasant visits, like this octopus.

Scientific data of the salema porgy fish researched among different bibliographic sources, Wikipedia among them.

Did you ever hear a Corvette Stingray engine roaring?
dresden
3 views 9 months ago $
04:19

The #1 Reason Why Bitcoin and Crypto Will Succeed In This Global Financial Crisis - LEO Show #28
khaleelkazi
15 views a year ago $
04:09

The Toothlessness Of Social Media & Why It Cannot Tackle Corruption Government In Nigeria (3Speak)
josediccus
5 views 4 months ago $
02:20

3Speak is Back and also added Beneficiary functionality
alokkumar121
5 views a year ago $
03:04

Mindchop Presents 5 Most Scariest Ghostly Images And Recordings
mindchop
27 views a year ago $
04:56

Exploring the beautiful Palace of Mirrors in 1631-1632 || Historical place,lahore,pakistan
yousafharoonkhan
2 views 6 months ago $
01:06

Steps on how I drew Kai in Pixelsart - Pasos de cómo Dibujé a Kai en Pixelsart
fordummies
1 views 6 months ago $
04:51

I Am Alive challenge Day-206 The search for employment is forcing people to move out.
certain
0 views 11 months ago $
23:29