Transferring Gold Fish to the Aquarium

Hello everyone! In this video, my brother and I were transferring our new gold fish into an aquarium. Since they were new, at first we just submerged them in the aquarium to give them some time to get familiar with their new environment.

In the meantime, my brother gently opened the knotted little bag that the fish were brought in. It took a while to finish it. Then he released the cuties into the aquarium.

They seemed to be curious and swam around the tank. Later on, we switched on the aquarium light to see if they are happy with it. This is a special light that we bought from the pet store so that the fish don't feel any tingling in their eyes. They were comfortable in the well-lit aquarium.

Then, we fed them some pellets of fish feed. Unfortunately, the pellets were a little too hard for the gold fish. They tried eating right after dropping them, but they couldn't and spit them out. After a few minutes, the pellets softened and the fish were able to chew them up.

I hope that you enjoyed watching my pet fish video. I think they look as if they are singing the song :D Thank you for dropping by and I hope that you have a great day ahead. 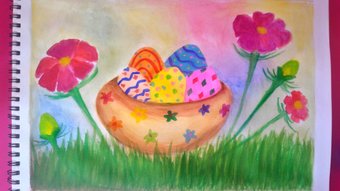 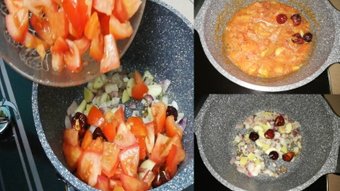 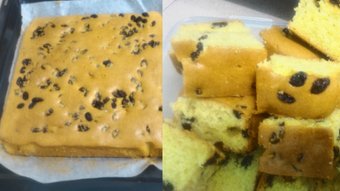 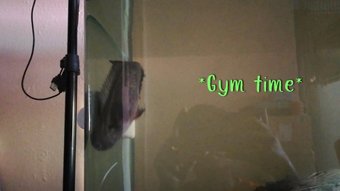 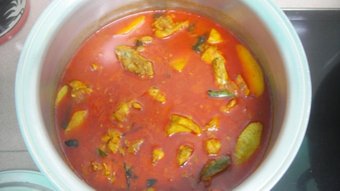 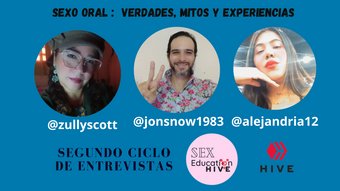 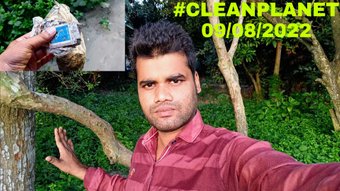 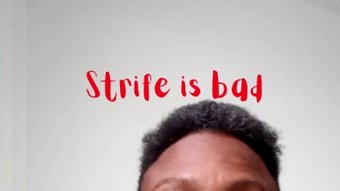 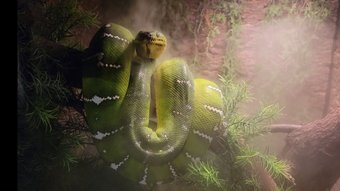 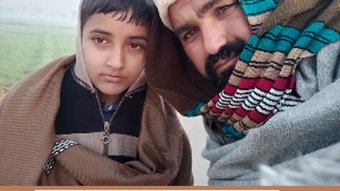 I'm Alive-Harmony nature -walking in the winter morning
yousafharoonkhan
5 views a year ago $
07:36 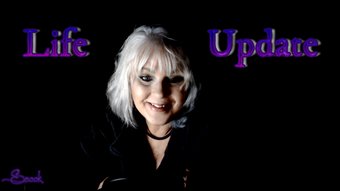 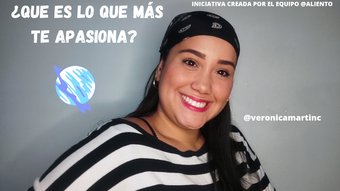 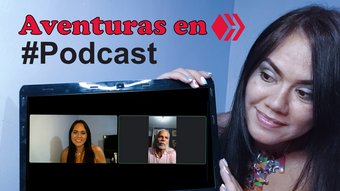 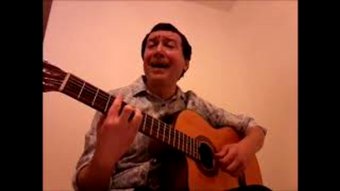 Killing me softly by Charles Fox - Cover by Donatello
donatello
5 views 2 years ago $
00:38 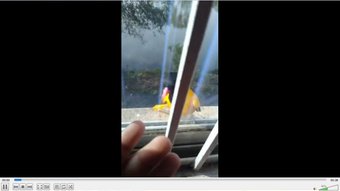 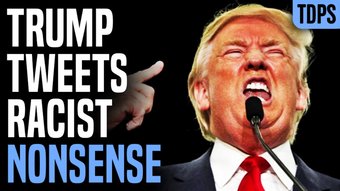 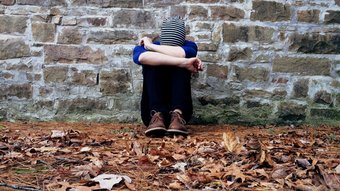 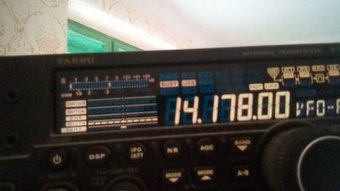 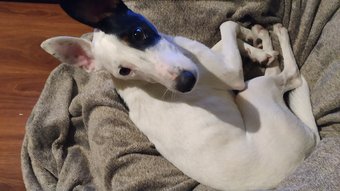 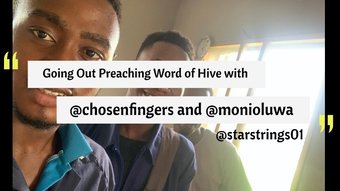 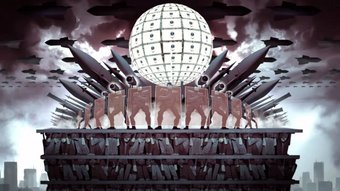 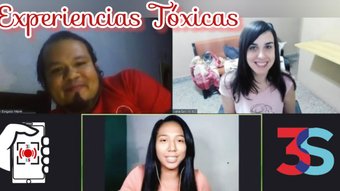 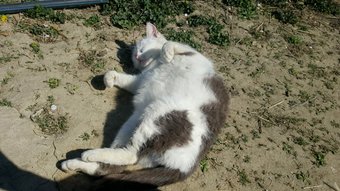 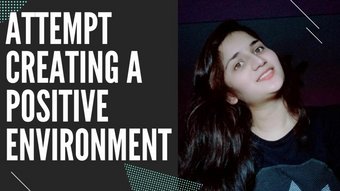 Try Generating a POSITIVE Environment :)
iamalisha
40 views a year ago $
01:15 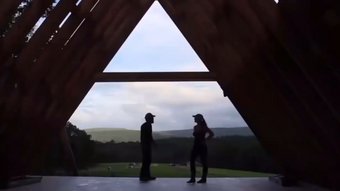 What It Means To Be An American
redline-aviator
1 views a year ago $
13:53 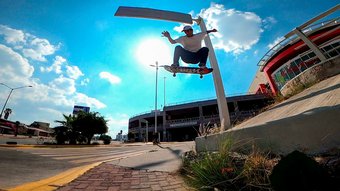 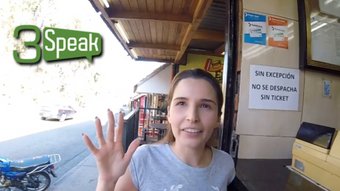 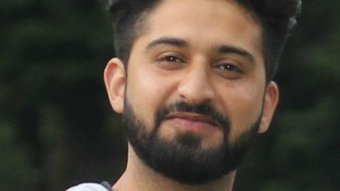 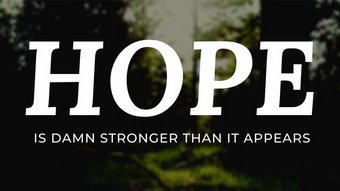 HOPE Truly is very much stronger THAN We Think !!
steemer-sayu907
49 views a year ago $