Stocks fell Tuesday morning, setting the three major indices up for a third straight session of losses. Shares of the FAANG stocks including Tesla slid the most in pre-market activity. In particular, Tesla (TSLA) shares slid by the most since March’s selloff after the company wasn’t included in the S&P 500. At 9:30 am, the Nasdaq was off 3% or more than 350 points, shortly after the opening bell. Meanwhile, I was attempting to go long as price was back in a daily demand zone.

However, since the S&P 500, DOW and Russell 2000 have more downside to get to any real demand, Nasdaq should go lower too.

MY TRADING METHODOLOGY IN A NUTSHELL BELOW

I’m a supply and demand trader. The premise of supply and demand trading is when the market makes a sharp move up or down the large institutions i.e banks/hedge funds are not able to get their entire trade placed into the market, leaving pending orders to buy or sell at the zone with the expectation the market will return to the zone and the rest of their trading position will be filled.

I use multiple time frame (MTF) analysis to improve my discretionary trading decisions. MTF analysis involves analyzing the same asset on multiple time frames. The rule of thumb when using MFT is you want your charts to scale down/up by 4X – 6X. In my case I tend to look at: 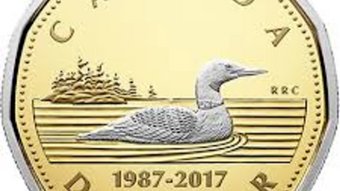 Currency Analysis Report - 12/4/20...Look For the Loonie To Continue To Appreciate Against the US Dollar
rollandthomas
2 views a year ago $
10:29 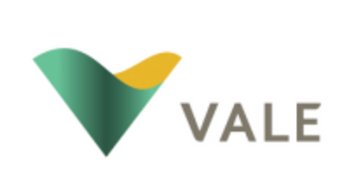 Unusual Options Activity In Vale
rollandthomas
0 views a year ago $
10:02 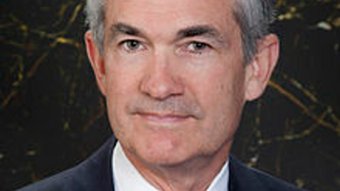 Fed Powell Partners With BlackRock, Now BlackRock Is Short The US Dollar
rollandthomas
2 views a year ago $
11:34 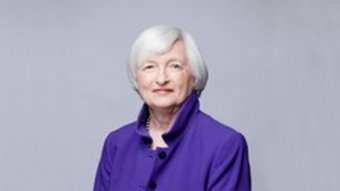 Janet Yellen Is Confusing The Crypto Market, But Not The Smart Money
rollandthomas
4 views a year ago $
07:40 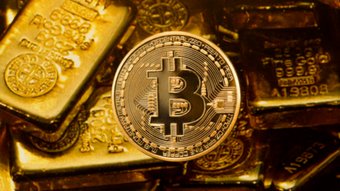 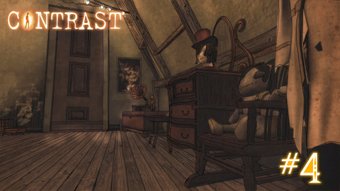 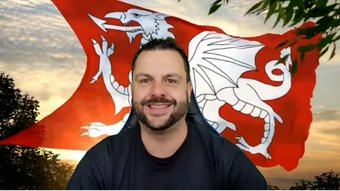 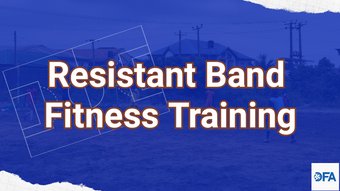 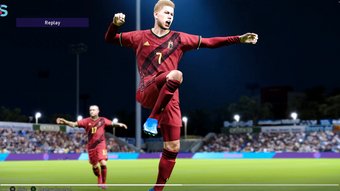 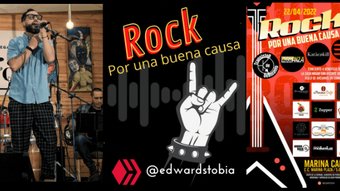 Calentando los motores para un Rock por una buena causa || Warming up for a Rock for a good cause
edwardstobia
5 views a month ago $
04:02 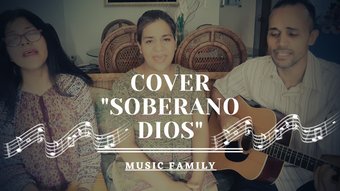 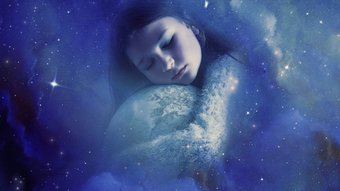 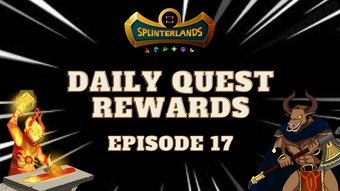 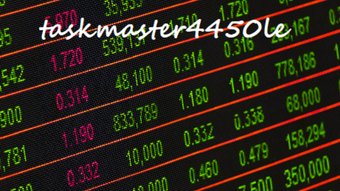 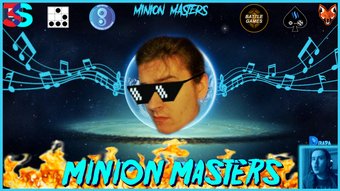 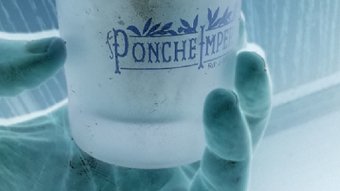 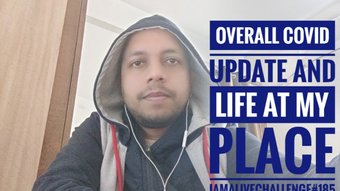 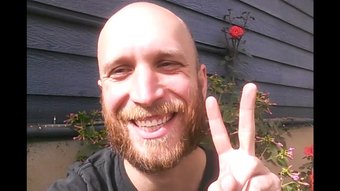 Let's Chat About the Hunter Biden Laptop Story for a Moment
kennyskitchen
14 views a year ago $
04:10 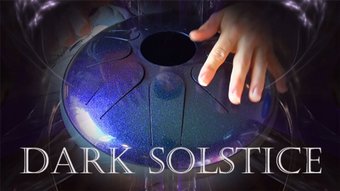 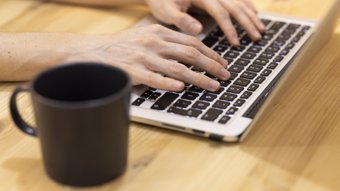 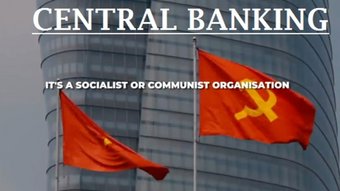 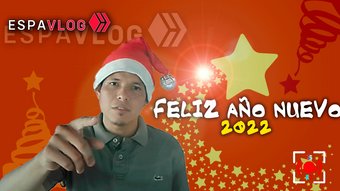 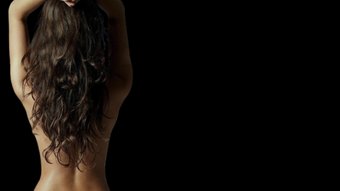 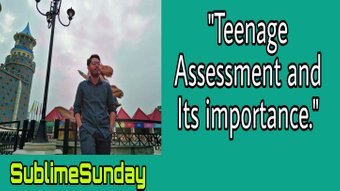 "Perfect Monitoring during teenage life is essential for their life and career.
aunik
0 views a year ago $
05:30 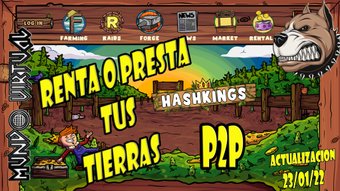 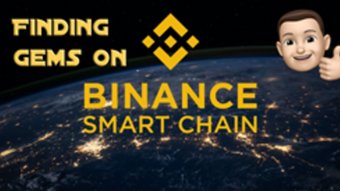 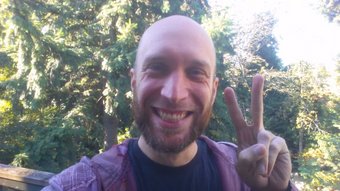 Fully on the mend. Antibiotics are done, on to probiotics, sunlight, and herbs!
kennyskitchen
7 views 8 months ago $
28:35 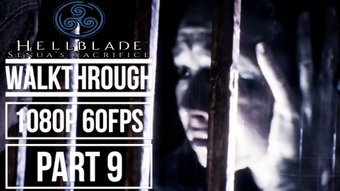 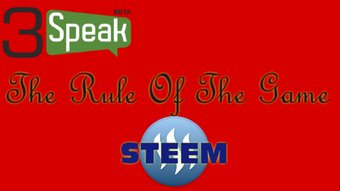 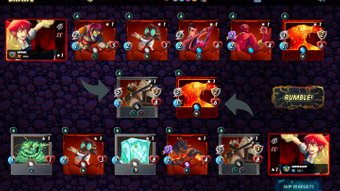