During the last year and a half,** the pandemic has made us change many things** in our daily lives. Schedules, outings, jobs, and even our clothing, as it actually added one more “accessory” to our wardrobe: the mask.

However, many people driven perhaps by ignorance have strenuously resisted the need to wear a mask to protect themselves and others, arguing that it** affects their personal freedoms.
**
A new episode of outburst due to having to wear a mask occurred in British Columbia, Canada, when a subject urinated on the floor of a restaurant after being upset that he was required to wear a mask inside the place. The moment was recorded in a video that has gone viral on social media.

“It is not a British Columbia policy. The policy says that you have to respect the exemptions, ” said the man in the video, enraged.

In the footage, the man gets upset after he requested to wear a mask. At one point, frustration overtakes him and he decides that the best way to end the argument is** to unbutton his pants and start urinating on the cash register**s.

“Damn psychopaths,” the subject shout as he left the place as if he were not the one who had just committed a crime.

Chris Manseu, a sergeant of the Canadian Mounted Police, stated that he had never seen anything like this and clarified that they are looking for this man.

As reported minutes after the urine incident, the aggressor returned to the site and threatened to kill the employees.

At the moment only photos of the suspect have been posted with the intention of obtaining clues** about his identity and whereabouts.**

“I think people should wear their masks and be safe and polite,” Manseau added.

We are sure that no one particularly enjoys wearing a mask, but it is not a situation that with a little common sense is so difficult to understand. 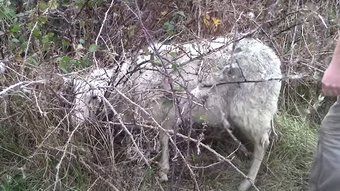 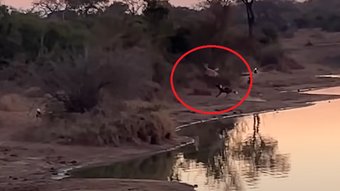 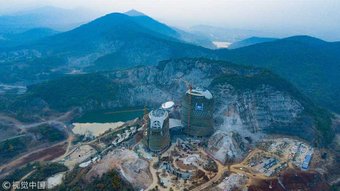 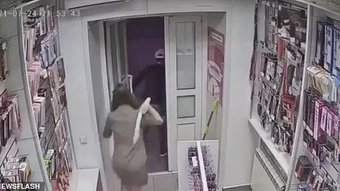 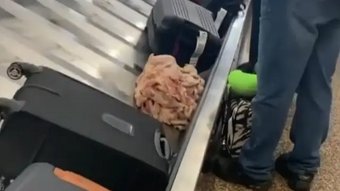 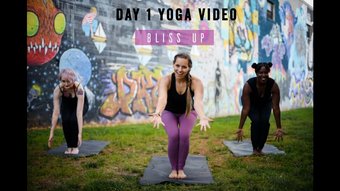 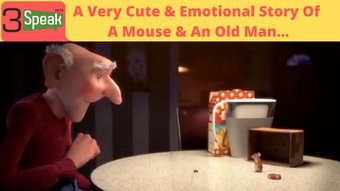 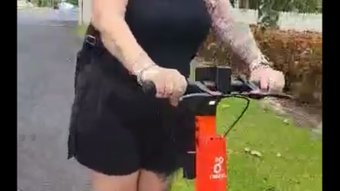 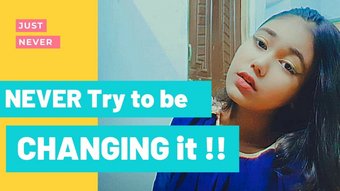 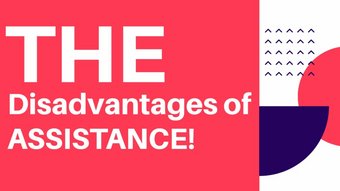 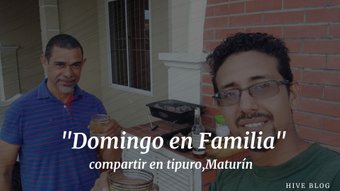 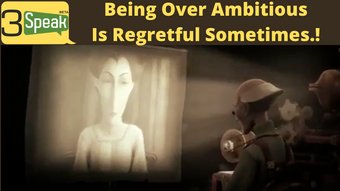 Being Over Ambitious Is Regretful Sometimes.! A Very Heart Touching Message.
jeffchannel
4 views 2 years ago $
05:23 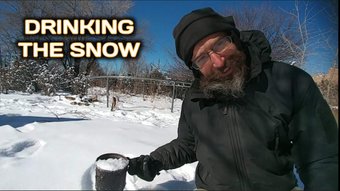 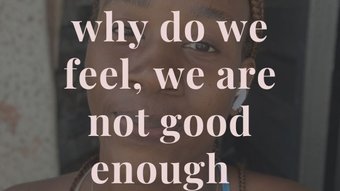 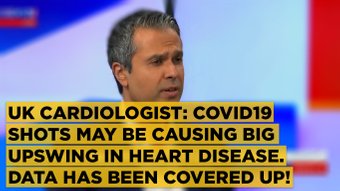 UK Cardiologist: COVID19 Shots May Hugely Raise Risk of Heart Attack. Data Has Been Covered Up!
ura-soul
32 views 7 months ago $
08:20 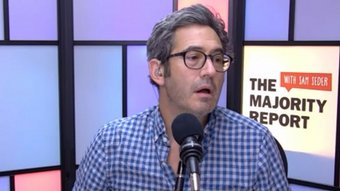 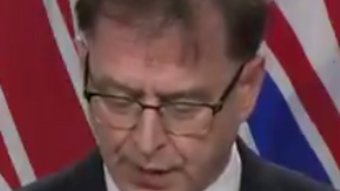 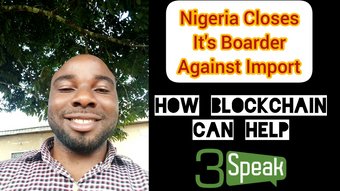 Closure of Nigerian Boarder || How Blockchain Can Help
uyobong
9 views 2 years ago $
03:15 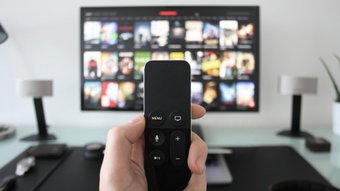 Do You Get Any Benefits Of Not Watching TV?
rezoanulvibes
0 views 3 months ago $
49:02 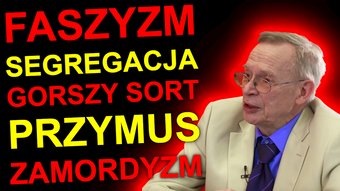 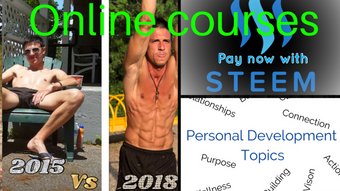 New ways to use Steem for Personal Development and online courses
calisthenicsdrop
4 views 2 years ago $
00:49 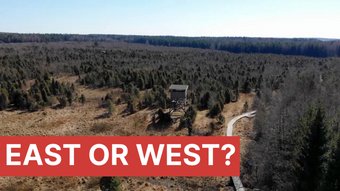 Is the landscape in your motherland any similar to this one? [Magnificent Lithuania]
invisusmundi
33 views 2 years ago $
01:05 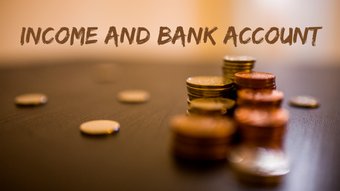 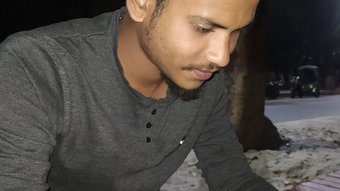 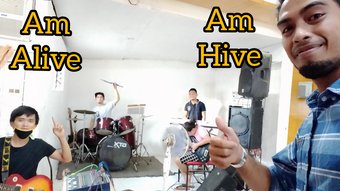 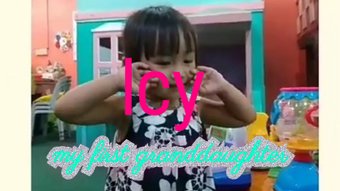 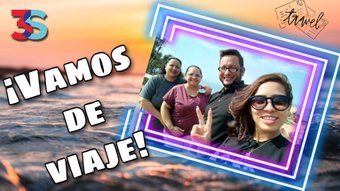 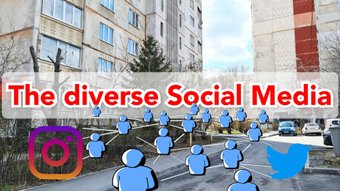 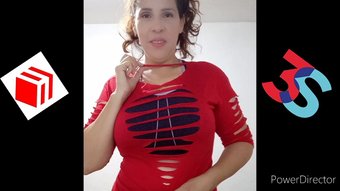 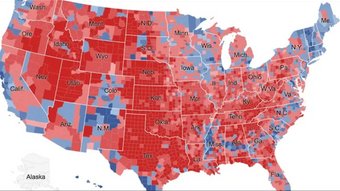 Are Landslide Elections Still Possible in the US?
davidpakman
1 views a year ago $