007 Pastor Peter John Peters: They And Us

My people are destroyed for the lack of knowledge. They have rejected knowledge, and I will reject them. - Hosea 4:6

Most people can't answer the following question: "Who are you?".

They've been made rootless, and fragile, due to memoricide which has been carefully planned out and executed by the enemy. We can't know who is the enemy of our people if we don't know our identity (and history). Knowing your true identity is crucial. Why? Because we act in accordance with our beliefs (faith).

You see, the corrupt clergy wants to make you believe that you're be-nothing, do-nothing, have-nothing Devilish worthless sinner. Nothing but a worm! Once that seed gets planted in your subconscious mind, it's game over for you, because you can't outperform your mind. If you see yourself as unworthy, you'll act as unworthy. You'll become a lazy bum (in the best-case scenario).

Have you ever heard of a child that learned to walk but returned to crawling again? No? You see, the same is happens to a man who discovers his identity. You won't find him indulging in old self-destructive immoral habits again. Instead of crawling (metaphorically speaking), he gets up and starts to walk.

Faith (belief) is what overcomes the world (the world represents the way of man - Babylonian slavery - Egypt - The Order of Global Deception).

The problem with our people is that they're blind and deaf. They often demand the truth, and when you deliver it on a silver platter, listeners' emotions burst and cognitive dissonance kicks in. You end up being ridiculed, stoned, jailed, punished, and separated.

If you've been chosen to be a carrier of the truth, you must share it, however, that doesn't mean you should be suicidal, though.

The next point I want to talk about is the health of our bodies: physical, mental, spiritual, and civil-body politics. Our immune system is made of two separate systems: innate and adaptive.

If your immune system is healthy and its memory is working correctly, then no pathogens can harm you. The health of the civil body includes each and every individual. Together, we are a nation. Our nations will remain ill as long as the physical, mental, and spiritual condition of each individual is not perfect. An individual is the smallest unit of society. There are no more and less important people. Each and every one of us is a puzzle of a greater "picture". To your nation, you are what a living cell is to your organism. One contaminated cell alone has the ability to become a fertile ground for cancer, and therefore, cause the death of an entire organism.

A sound mind is always followed by a healthy body, and yet, a healthy spirit is always followed by a sound (disciplined) mind. Those are three plains of life we experience simultaneously. Wisdom is a definite trait of a healthy mind and disciplined (disciple-d) mind, for all wisdom comes and belongs to God, therefore, if you have an ounce of it, it means the Lord allowed you to receive it directly from Him. He wouldn't bless an immoral mind with supreme treasure.

In life, there is no such thing as stagnation. Still water gets infected quickly. That's why swamps are full of bacteria. Water remains the greatest allegory for life, therefore, to live, one must flow. We either develop, expand and ascend, or we deteriorate and decay. There is nothing in between. Each and every second counts.

So, the only way to save our people from falling into a bottomless pit is through spiritual resurrection, which would lead us to re-discovery (re-membering / re-joining) our true identity and origin. Wolves are not to be blamed, for they're doing what they've been created to do. "Ah, we should convert them", look, a wolf is not enthused about being vegan, you know? He sees nothing to be converted from. You may think stealing is wrong, but the wolf enjoys that.

Life exists according to the law of balance. We need both; sheep and wolves. Wolves are made to take care of the sick, wounded, and weak. They're a part of the system that keeps us in order. Like it or not, they're just as important for the system as we are.

The problem arises once we fall out of balance. Our body politics is currently unbalanced, 'cause we have mixed sheep with wolves, and that can't possibly result in anything but a bloodbath. To wolves, our people are a source of nutrients (money, resources, free labor, and everything wolves desire).

This was written for the remnants. For other people, the following is valid: 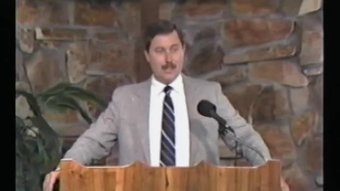 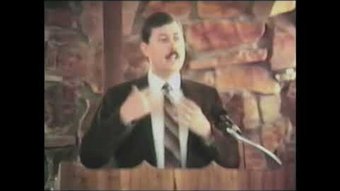 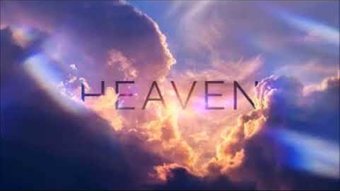 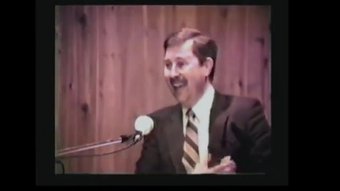 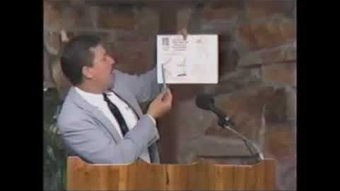 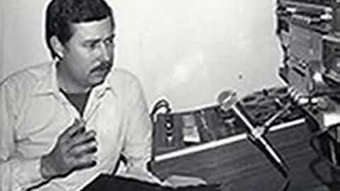 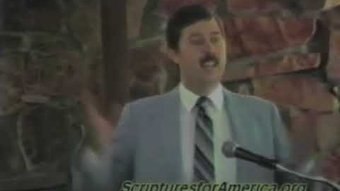 009 Pastor Peter John Peters: None Ever Call It Conspiracy
monarchist
0 views a month ago $
49:52 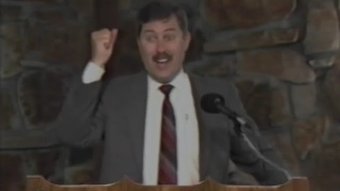 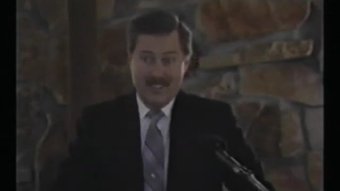 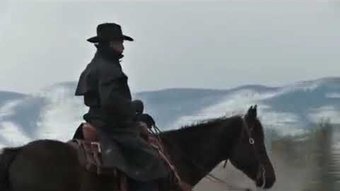 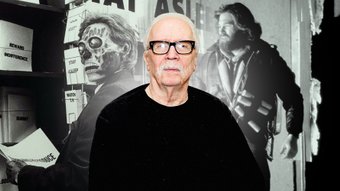 They Live in John Carpenter's Own Words
cosmicdrifter
0 views 4 months ago $
14:02 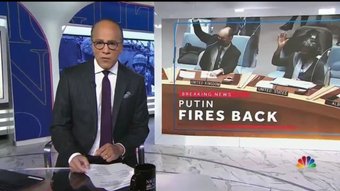 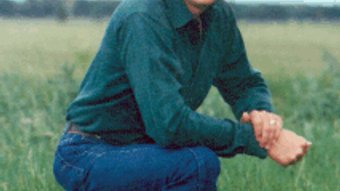 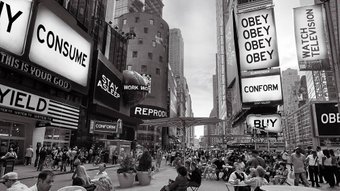 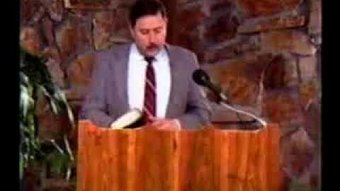 004 Pastor Peter John Peters: How To Be An Overcomer
monarchist
2 views 2 months ago $