It's all Thor's fault. He's been playing with us for the last few days, sending rain and sending the sun, alternately. What was his will actually? Not so happy with this climate conditions, I had to ask influential people living a little further north in Europe to talk to him and decide what he wanted with the Spanish weather.

It seems that the god from Germanic mythology finally obeyed and sent the beautiful weather to my place this Sunday morning. Many people in my small village rejoiced at this, everyone would be grateful to know the reason why the sun shone so brightly all morning. However, some clouds tried to escape control. I found a beautiful composition that I played during my studies. I'm only bringing you the first part of a multi-part composition here, Prelude, Fugue et Variation Op. 18. So I play here the Prelude part. The main melody is so suitable for a #SadSunday post, I could not resist playing it and recording it.
Also, the character of the composition is changeable, just like the weather today.

Prelude, Fugue and Variation was written for organ, but then it is arranged for piano too. Cesar Franck dedicated it to his friend Camille Saint-Saëns. I am always so pleased to listen to the composition, and also to play it. Also, I am happy I didn't forget it, as it was refreshed in my repertory a few years ago for one concert (Oh, ok, I just realized it was exactly one decade ago...) Anyway, here it comes. The audio part was recorded this afternoon after a bit of practising. The video recording is from the beach this morning, while it was still sunny. But, better close your eyes, and just listen to it. 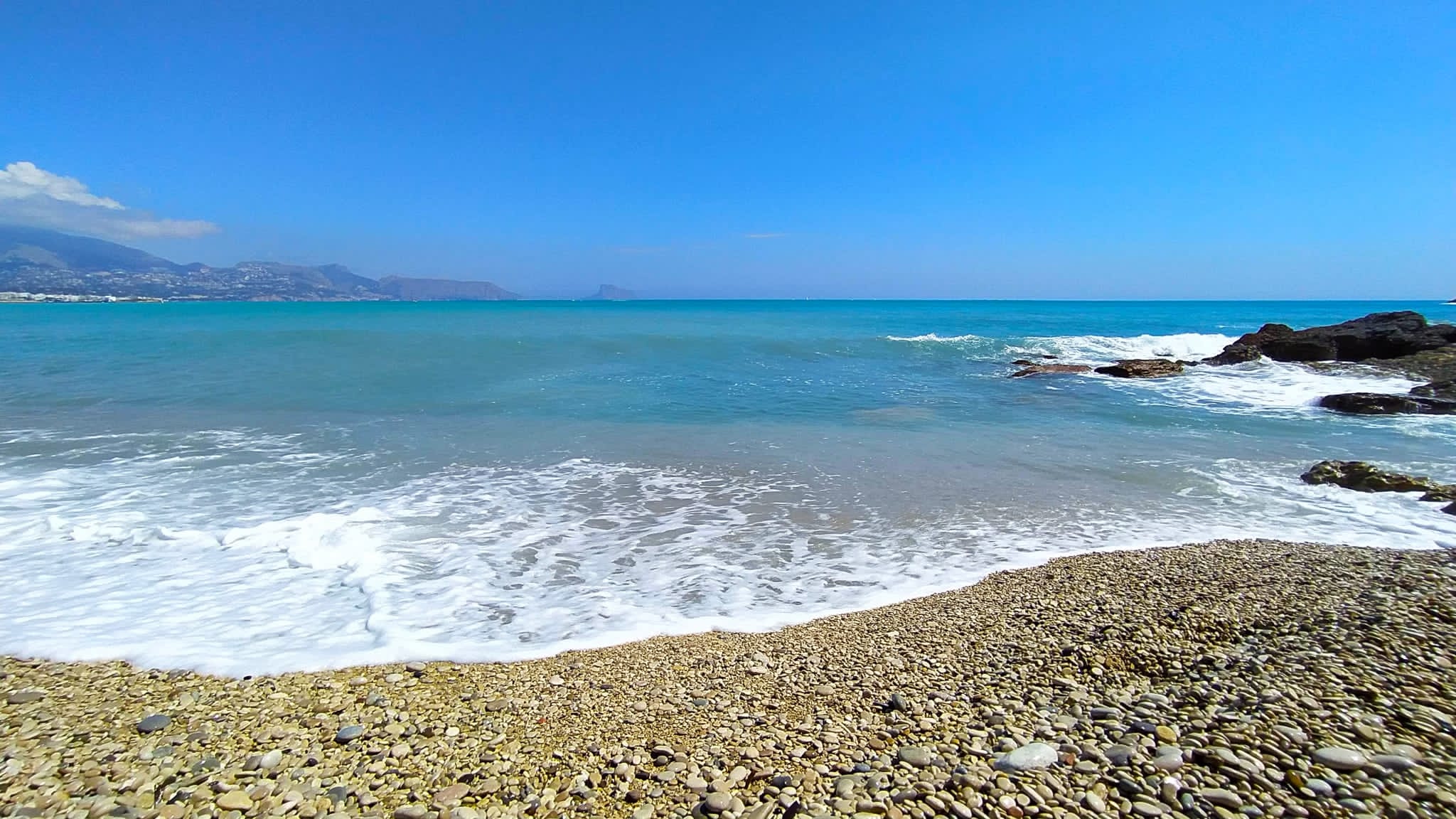 So let me know, did you like more the sunny weather photos or the Prelude? I know the sun is nice but hey, Cesar Franck composed here a masterpiece, so I hope you will like it in my humble interpretation.

Their limit for today is $5!

Hyperlapse Video While Walking To The Lighthouse
mipiano
15 views a year ago $
01:46

November by Wolfgang J. Fuchs
mipiano
6 views a year ago $

Is it Housing Bubble Bursting Time?
nealmcspadden
17 views a year ago $
03:59

The Incredible Dilemma Of Giving In To The Effect Of Pain Or Letting Go (3Speak)
josediccus
3 views 6 months ago $
11:24

How Foreign & Local Companies Generally Prevents People From Owning Their Own Businesses Having more entrepreneurs in a country means "less unemployment" and more employment opportunities. Having more companies and less entrepreneurs means these huge companies will control the economy. Nevertheless in a place like Nigeria, the sky is not big enough. Because we have limited consumers companies tries to kill competition by making sure their employes never leave their companies to start up their own business. The do this by pay them what they do not deserve. They do this by keeping them in the dark rather than exposing them to the company's secret to success Companies tend to make startup business go through stiff competition by cementing their brand through advertising and making sure entrepreneurs don't last as a result of low patronage. In other words, people needs to come out to establish themselves as dogged entrepreneurs and challenge established companies with the money and fire power. While people are running away from entrepreneurship big entities are controlling the economy and taking the whole profits without empowering people to be their own man.
josediccus
3 views 8 months ago $
04:59

Extracurricular activities helps massively in Development of our children."
aunik
2 views 6 months ago $
01:47