You're the First, the Last, My Everything - Ed Privat (Cover)

This is Studio Friday!! Woop woop!

A week ago, I started something, every monday I play a song live, nothing fancy, just me and the guitar, sometimes a chicken as guest.

Now every Friday, I am releasing a cover or original song that I produce for a few days, and record a music video on Friday.

It is of course not time consuming at all, and it's done in 3 seconds and a half.
In case if you are interested in the inspiration, and how I changed the song, at the beginning of the week, I was sick and thought that it would be interesting to choose a song that uses my basses, and the coarnsness of a sick voice.

At first, I wanted to do a bossa nova, slow down the tempo. But after doing some tryouts on Monday, the results weren't great and decided to shift the song to something more interesting rhythmically.
For the initiated, it's a 3/4 inside a 4/4 bar, which gives this weird pattern. A song that uses that shuffle rhythm is "Isn't She Lovely" by Stevie Wonder.

I took the opportunity to learn a bit more about Barry White, his life and legacy. It's fascinating to learn that he wasn't respected by his peers while at the peak of his career, as some considered his craft too "commercial", too easy.
I think he was a incredible songwriter, I also learn that Gene Page his arranger, was doing all the strings and horns for his album, and died like him at 58 years old.

Such a young age, Barry White was smoking aproximately 150 cigarettes a day, 8 packs, and living an edonic life. He had some times of hardship, was a part of a gang, did some time in prison, but had more than 9 children, with different wifes, more than 13 albums recorded, Barry was a busy bee!
The video was supposed to be in 4k, but the person that was filming, might have forgotten to change the setting to 4k, after I asked a few times "Are you sure you want to do this? You seem distracted", the moral of the story is, always double check everything yourself!!! At the same time, it's still HD, not 4K, but no harm done.

Am I still happy with the result? Yes, that's cool I guess, the feedback I'll get will help me decide if I upload it then on other social medias.

You're the First, the Last, My Everything 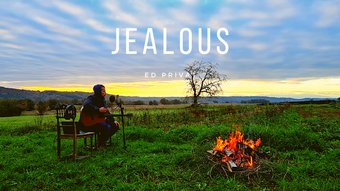 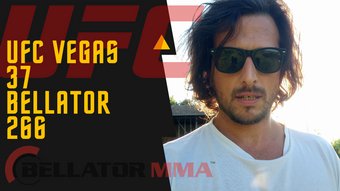 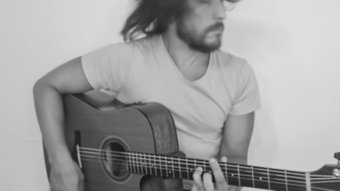 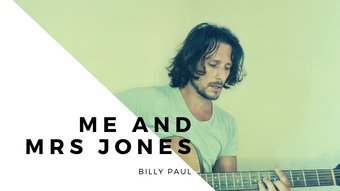 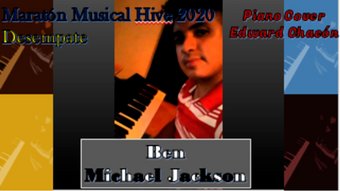 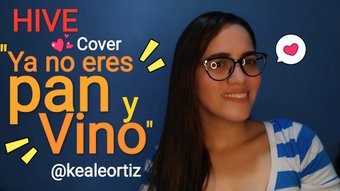 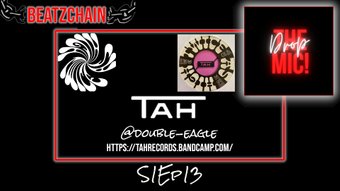 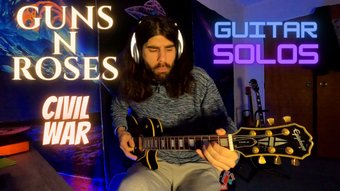 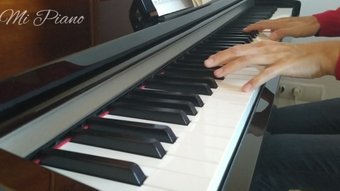 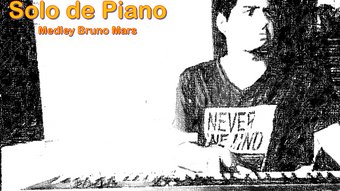 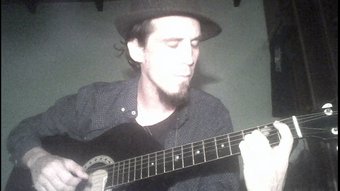 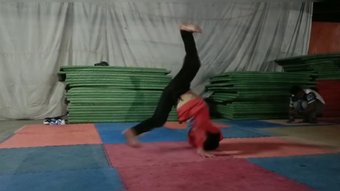 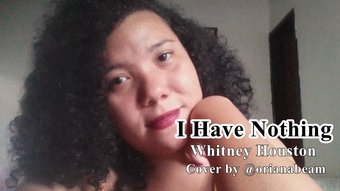 I Have Nothing - Whitney Houston (Cover by @orianabeam)
orianabeam
0 views 2 months ago $
02:41 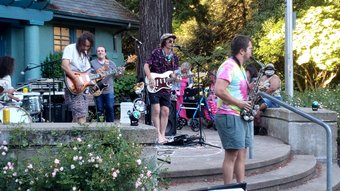 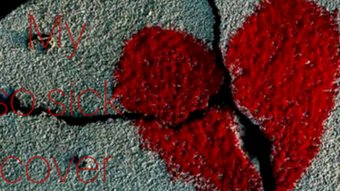 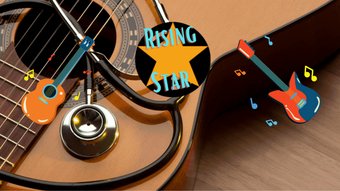 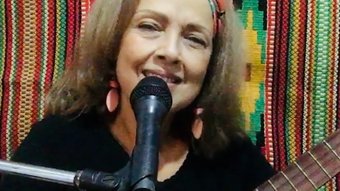 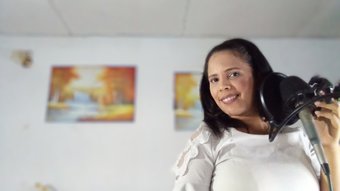 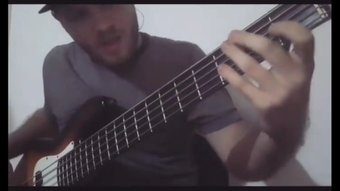 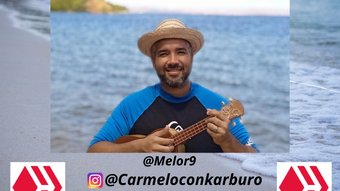 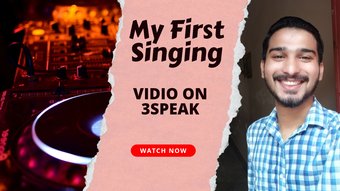 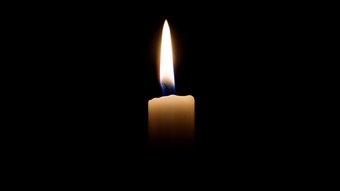 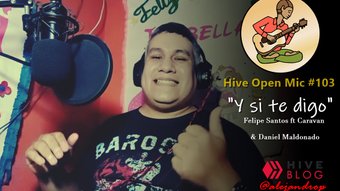 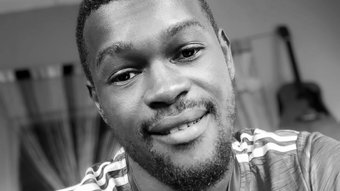 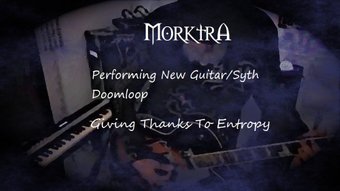 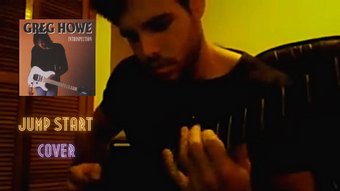 [ESP/ENG] If you play guitar you should listen to this | Greg Howe cover
chuitocastle
5 views a year ago $
02:13 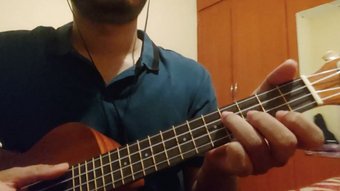 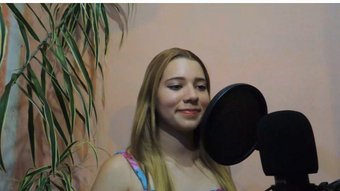 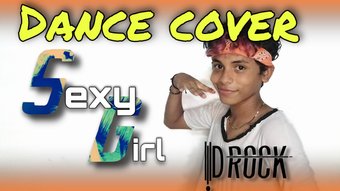