Top teams in the top league in RABONA. Who scored the most points in seasons 1-62?

The game Rabona.io is now over 60 seasons old. So time for a little gift for the game creators @rondras @mciszczon and @uwelang and the players. I made a summary of the best teams in @rabona in the top league of the game. Who scored the most points in ALL League of Champions seasons?

I know that not everyone plays from the beginning and I can also make a similar video with the number of points e.g. in seasons 1-10 , 11-20 or in seasons 1-20, 21-40 etc. If you would like to see something like this, please write a comment whether it would be better to do a summary at intervals of 10 seasons, 20 or maybe something else?

Rabona is a football manager created on the Hive blockchain. Players compete against each other and their goal is to win the highest league - League of Champions. This is not an easy task because first you have to get promoted from the lower leagues and only then you can fight for the most important trophy in Rabona. Which teams scored the most points in the League of Champions in seasons 1-62? 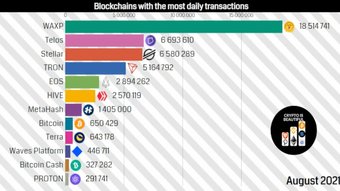 Blockchains with the most daily transactions in last 18 months.
cryptobeautiful
9 views 7 months ago $
01:33 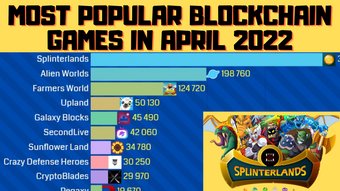 Blockchain games with the most daily users in April 2022
cryptobeautiful
5 views 3 months ago $
02:04 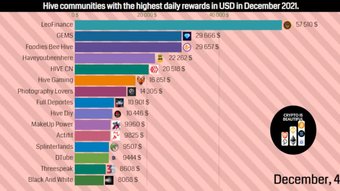 Hive communities with the highest daily rewards in December 2021
cryptobeautiful
24 views 7 months ago $
02:04 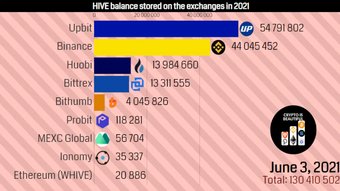 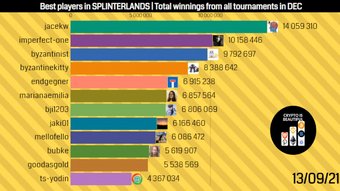 Best players in SPLINTERLANDS by total winnings from all tournaments.
cryptobeautiful
42 views 8 months ago $ 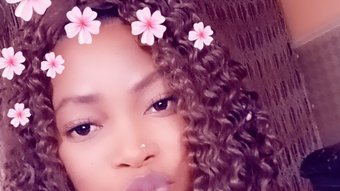 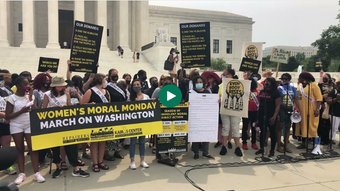 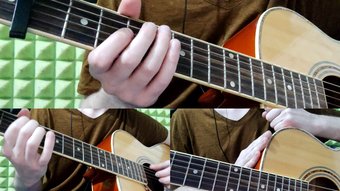 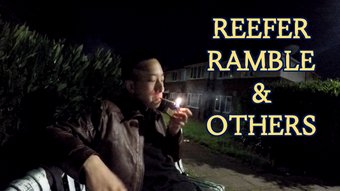 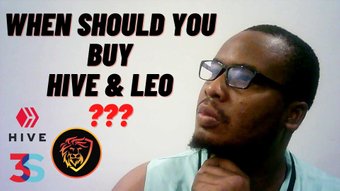 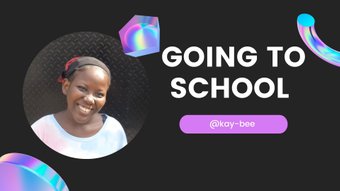 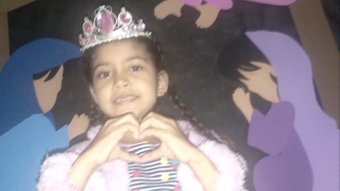 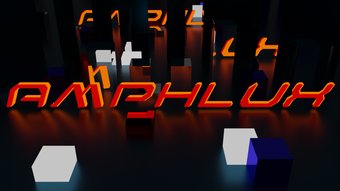 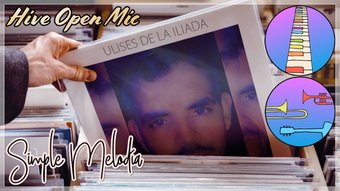 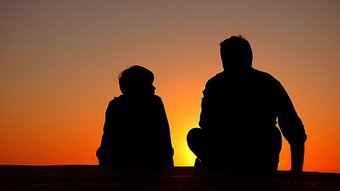 The Best Gift Of Life - Your Parents
rezoanulvibes
2 views a year ago $
01:58 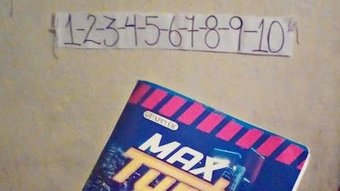 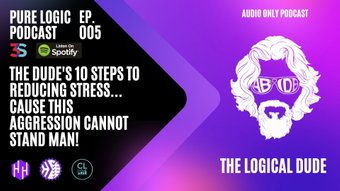 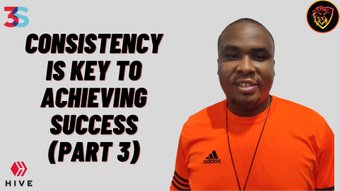 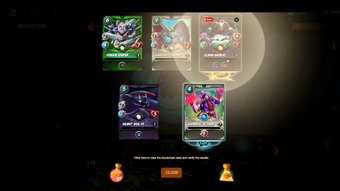 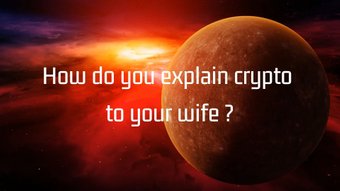 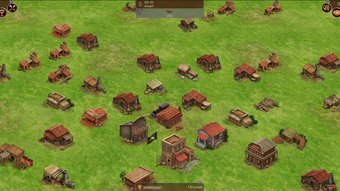 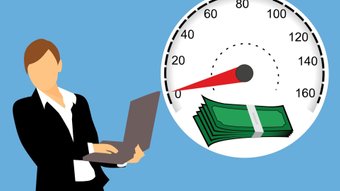 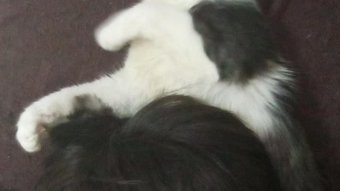 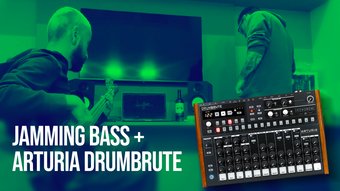 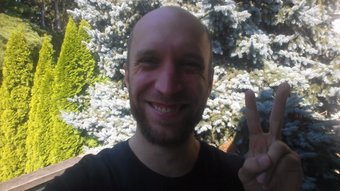 The Crypto Market is Starting to Move... Are You Positioned & Ready?
kennyskitchen
5 views 11 months ago $
07:40 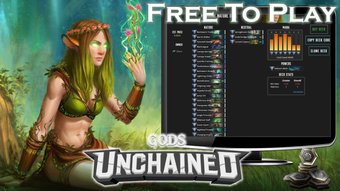 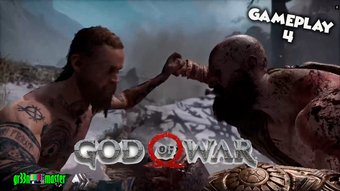 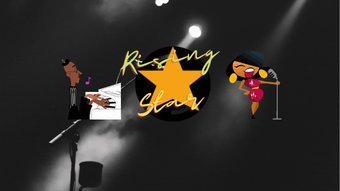 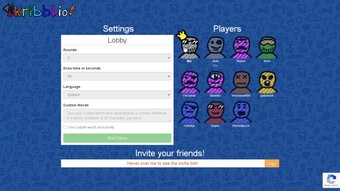