Hello everyone! :)
How are you doing?

Like I already stated in my last 3Speak Upload, I want to move all my music over to 3Speak, because it´s so much better than YouTube for small artists.
I might already get on your nerves with that lol, but I cannot say it often enough:

I am so overwhelmed of all the support I get here in this community! For small artists like me, it is such an honor to be on HIVE, get support, feedback, get to meet awesome people.

The last weeks I feel as if I finally found my "home" here on HIVE, the place which feels just right for me, and that´s so great. I have been looking for this feeling quite a while in my life to be honest.

Let me tell you about this upload:

I will upload my songs here in order of their appearance. So this is my second song I made as RAVEN in 2016.

It is called: DANCE!

This is a very special one for me, so I will tell you the background story to it.

I knew for a looong time already that I am also into girls. But I had so many problems, when I tried to come out. I was beeing bullied and even beaten at school once because some guy heard I am bisexual, and in the beginning my family had problems with it. So yeah, it was hard. After that I had a long relationship with a guy, trying to tell myself I`m not into girls at all.
WOW, when I write this, I realise how stupid that was, how bad I treated myself, only because others had problems with me beeing bisexual.

Well, i tried to live this lie and convince myself for quite a long time (for many years), finally I got very sick because of all this self-denial. My body screamed. I lost waight so much, that it became dangerous already. I made a journey from doctor to doctor, and no one could really help me.

Well it was obivous, I knew the problem already. I just would have to release myself from the cage I locked myself into.

I managed to break up with my exboyfriend and had my first girlfriend shortly after that. I felt so much better, but still, I was not myself completely. Something was still missing. I felt that I still feel bad holding hands with my girlfriend or even kissing her. I was still ashamed of myself, because that´s what I learned back in school when I tried to come out.
That was all so ridiculous, but I could not get rid of this feeling of shame somehow.
Well, finally my girlfriend broke up with me in a very very bad way, the worst I can imagine. It was the toughest time of my life. That is a story for itself, and would expand this post here to the length of a book lol.

But all this showed me something:

Life is too short to feel bad about yourself or even beeing ashamed of yourself! And life is to short to NOT beeing yourself!

I finally really managed beeing myself when I began to make music as RAVEN. I opened the cage and finally let my RAVEN out, which was trapped for so long.
I cannot describe this feeling. It was the best feeling I ever had in my life...

So after making a song ("You Say To Me") about my exgirlfriend, I decided to make this song here, and use it as my official coming out. I just wanted to show to the world who I am, and that I am ok the way I am! I don´t have to be ashamed for what I am and what I like. And if people have a problem with that, well, it´s their problem, not mine...

I was really nervous when releasing this song! But the reaction to it showed me that I was right to do so! I had so many people reacting sooo positive, encouraging me to go on! And this was a great feeling. For the first time in my life, I had the feeling, I can be me finally. I think this is the biggest gift you can get!

My family did not react so positive, but was either "shocked" that I talk about such a topic in a song. But well. You can never satisfy everyone... So let´s not talk about that part. 😁

As a litte bit of a bonus, I won a german song- and production contest with it in 2016! That was so mindblowing! I was so happy to win it with a song which is so important for me!

So yes, this song will always mean alot to me. And I still know that it was so right to do this song. Even now after all these years, I sit here and listen to the song and think to myself: YES, I love it!

Well thank you alot for taking the time to listen to my story behind the song. I hope you like the song!

We filmed the process while making it and made a little making off video of it. It was so much fun doing it! In the video you can see Kristin, a very good friend of mine who sang the most vocals in the song.
And Anika, my friend, soulmate, production adviser and encourager. Without her, I would probably not have released RAVEN out of her cage. 💜

Well I would love to make a real music video to it someday, dancing in a club with a sexy girl to it. 😜
But let´s see what the future might hold for me. 😄

I wish you a very great day, and always remember:

Don´t ever be afraid to be yourself! You are perfect the way you are and there is nothing to be ashamed of!!! 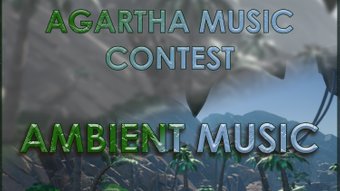 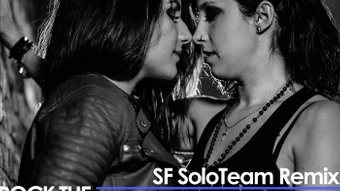 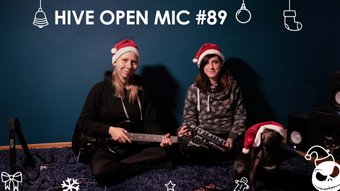 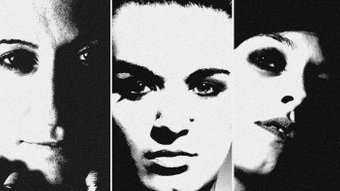 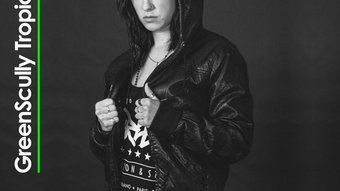 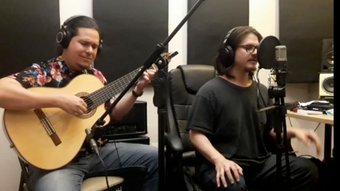 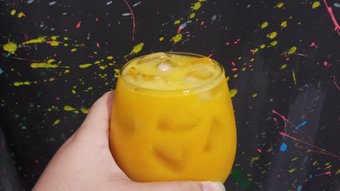 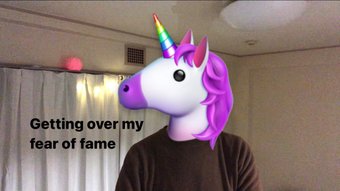 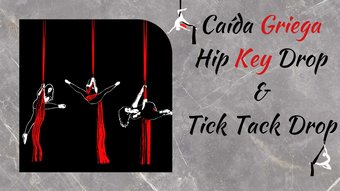 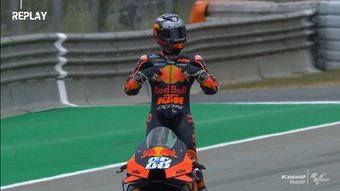 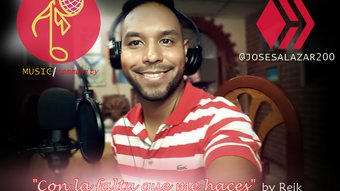 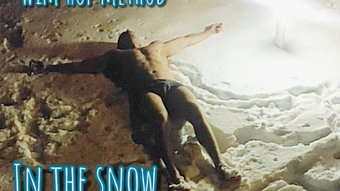 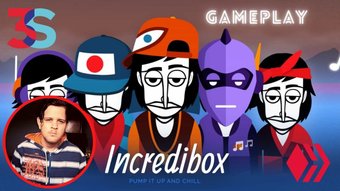 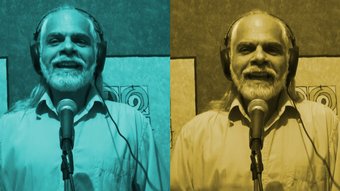 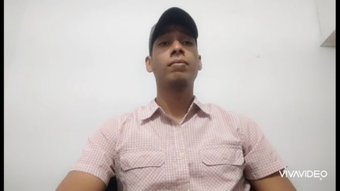 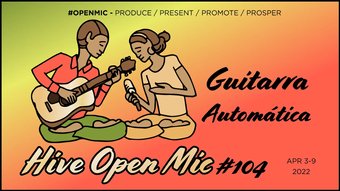 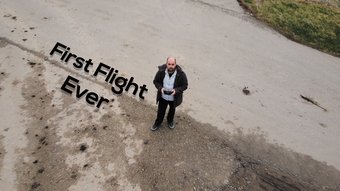 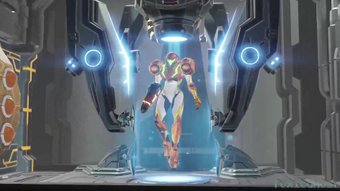 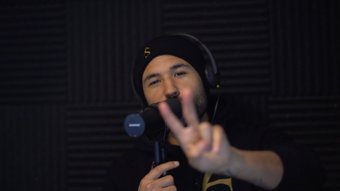 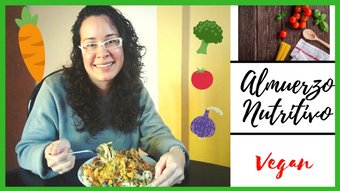 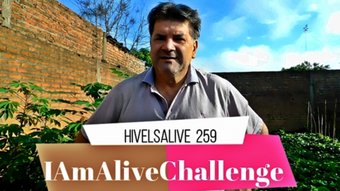 IAmAliveChallenge 259 I am alive and very happy to see the things to do in the garden
jlufer
8 views a year ago $
01:49 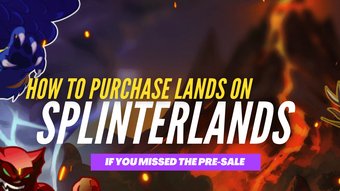 Where to buy Lands (PLOT) in Splinterlands if you missed the Pre-Sale!
laritheghost
10 views 9 months ago $
04:18 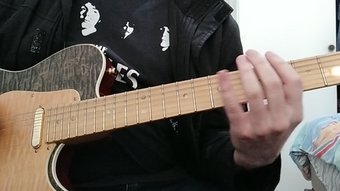 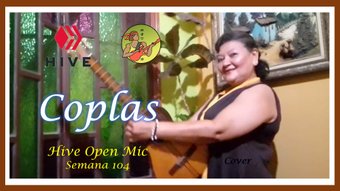 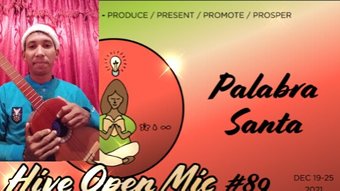 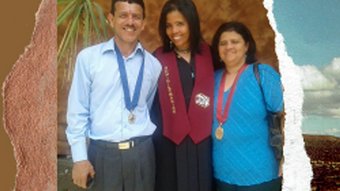 #MisPadresChallenge - Homenaje a mis padres / #MyParentsChallenge - Tribute to my parents
beatriche
8 views a year ago $
03:57 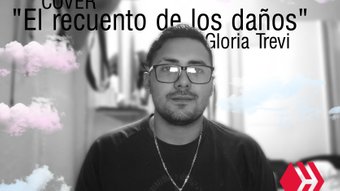