My first month in 3Speak is over and I have just renewed my second month on this platform to continue sharing with you the videos of my works of art, this time the video I leave you is what for my consideration would be my best work So far, I worked several days doing this concept and also basically I had to make two versions of the same design and I felt super satisfied with the final result.

This was created as the idea of ​​a battle between - Orcs and Angels - and in the scene I did is about one of the Angels that has been defeated and the enemy cut one of its wings and then destroy it completely, I don't know but maybe later continue working on this idea with new characters and better scenarios, for now I leave the video of this work and I hope everyone who sees it will like it. ;)

Music used in the video:

Thanks again for supporting me, I await your comments and see you soon!!! ❤❤❤ 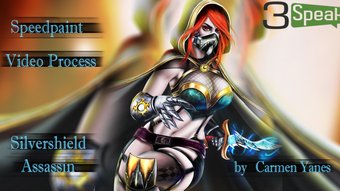 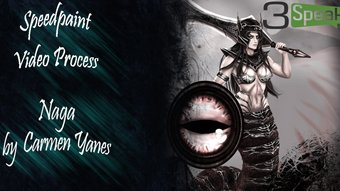 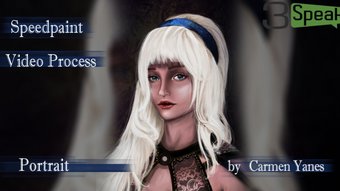 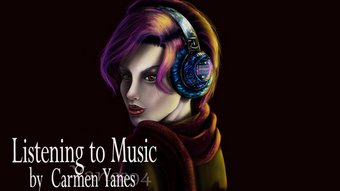 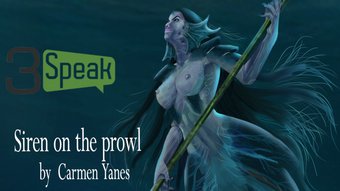 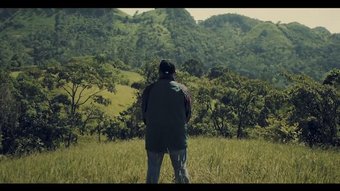 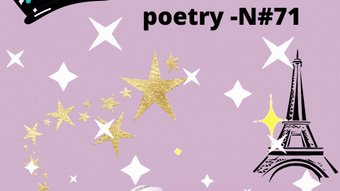 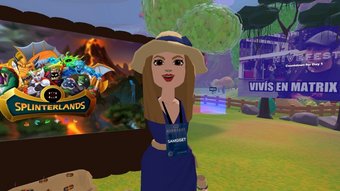 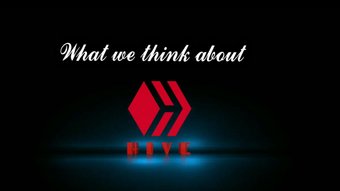 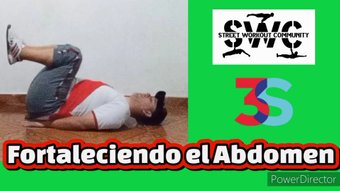 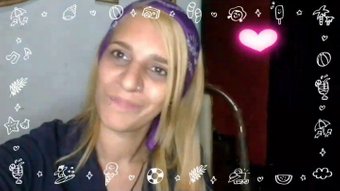 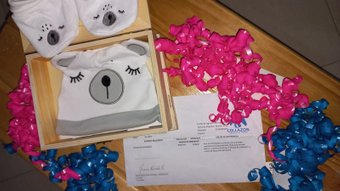 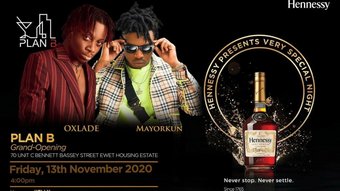 Grand Opening Of The Plan B Night Club
citimillz
3 views a year ago $
02:47 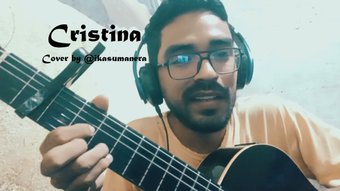 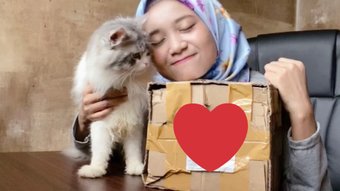 Guess What Inside The Package!
anggreklestari
39 views 9 months ago $
00:59 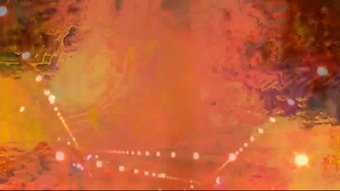 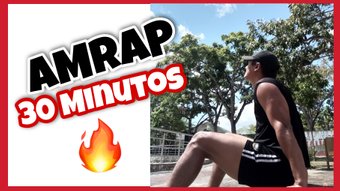 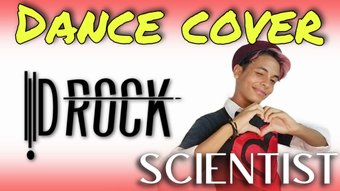 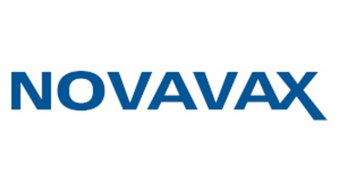 Unusual Options Activity In Novavax
rollandthomas
6 views a year ago $
06:57 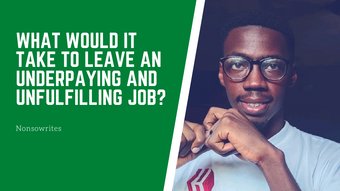 WHAT WOULD IT TAKE TO LEAVE AN UNDERPAYING AND UNFULFILLING JOB?
nonsowrites
10 views 4 months ago $
02:03 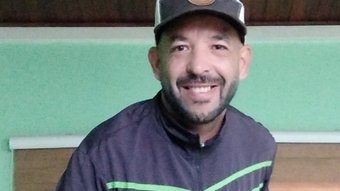 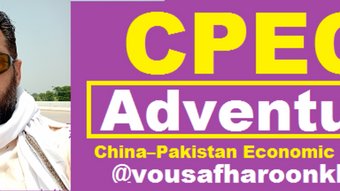 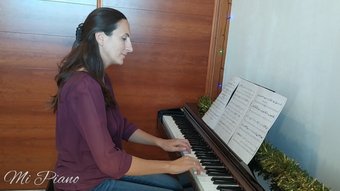 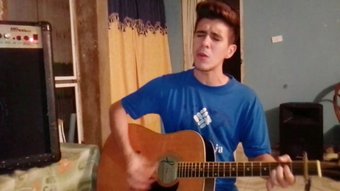 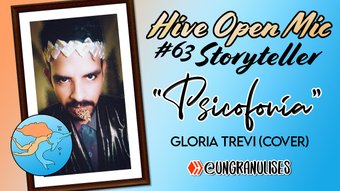 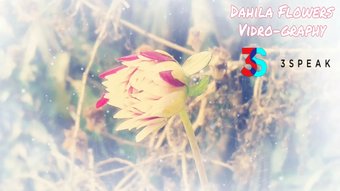 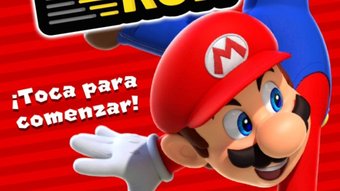 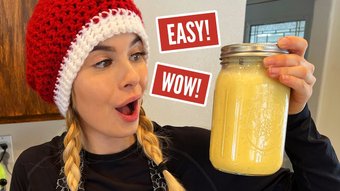 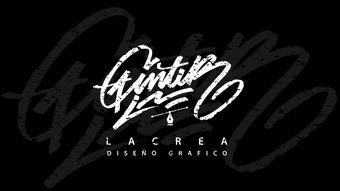 EnterLacrea - illustrator (Desing my stamp)
enterlacrea
16 views a week ago $
02:44 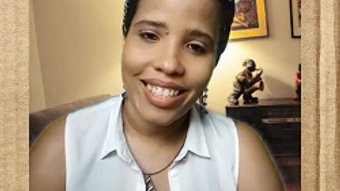