End of Season Rewards And Considerations

Hello everyone, how are you?

This season was one of the hardest I've had so far! This statement could even be an outburst, but I don't really consider it, it's more of a statement and at the same time a warning that shows me that I must continue steadier on the path and try to evolve my way of playing and analyzing this incredible world of Splinterlands.

The points I want to raise are:

Learning every day, I keep my hard way, but I don't think about giving up. I changed my strategy and now the idea is to hold as much DEC as possible and plan the purchases of the next expansion packs "Chaos Legion". In the video we can see that I received 1 Demented Shark, some potions and a total of 219 DEC. Nothing very exciting, but I'm sure I learned from my mistakes and will pay more attention to the next steps. Every day I love Splinterlands and its challenges more!

If you want to learn more about HIVE games, you can start playing:
⭐RISING STAR⭐
🐲SPLINTERLANDS🐲

Text: Made by me
Image and video: All taken by me, via print screen, on the website: https://splinterlands.com/
Post: Made at https://ecency.com/ | https://3speak.tv/

Thanks to everyone for your attention to my post and for your support. 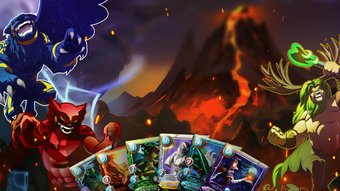 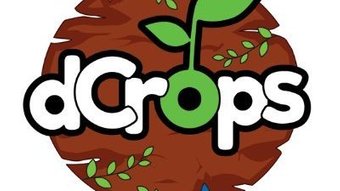 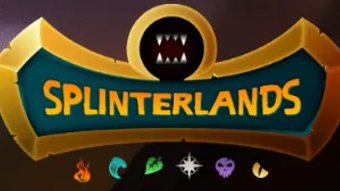 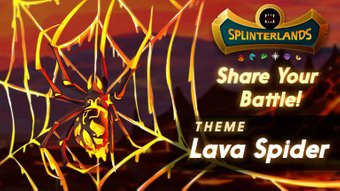 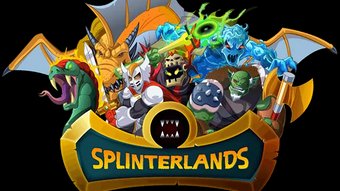 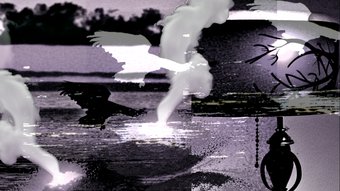 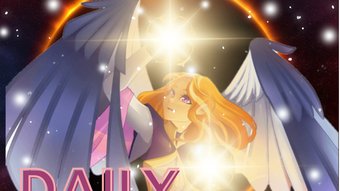 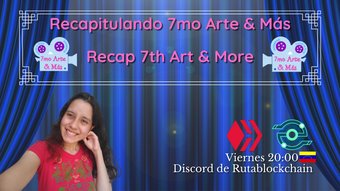 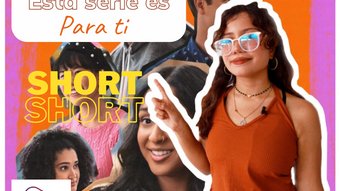 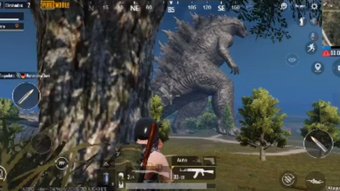 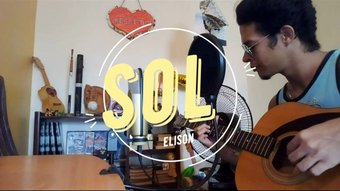 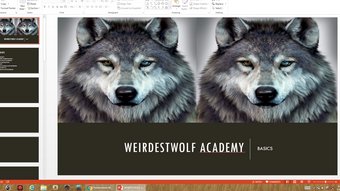 ONE MILLION HIVE GOES BACK TO HIVE
weirdestwolf
7 views a year ago $
04:51 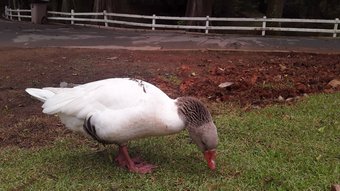 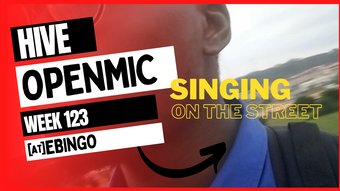 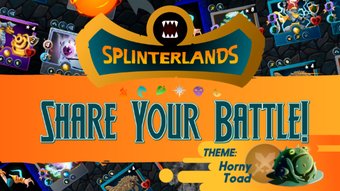 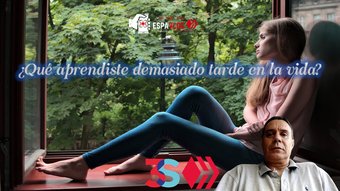 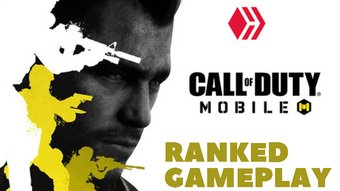 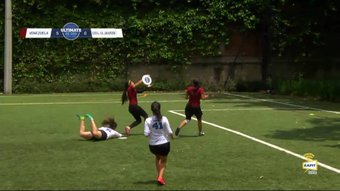 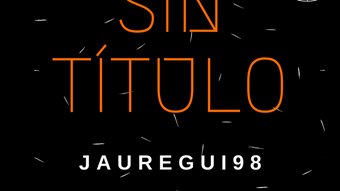 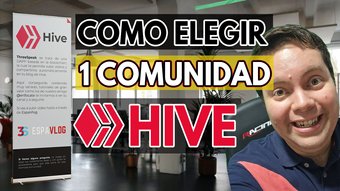 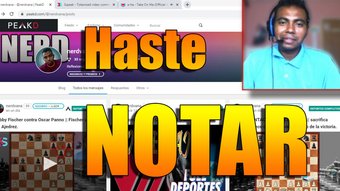 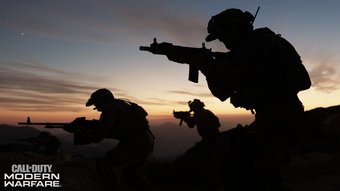 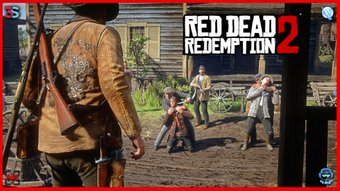 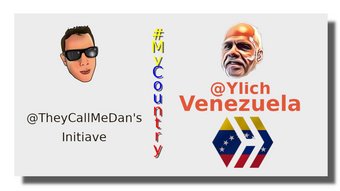 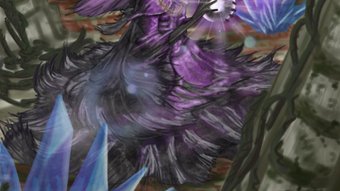 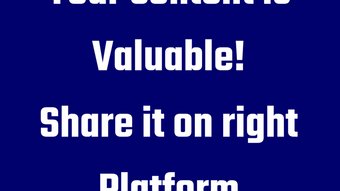 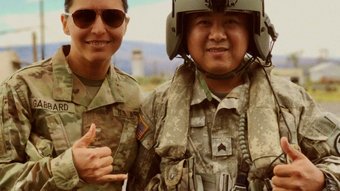 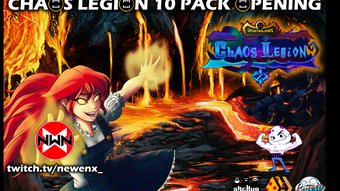 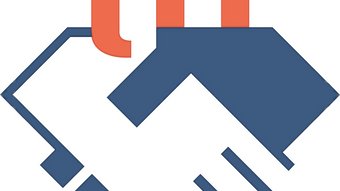