The Warrior road or how the first color that join the black, white and gray scale of Wild sprite world(still working on a name for the place).

Been awhile that I haven't put myself through some gamedev time. Many ideas float around but I haven't got the right mindset nor time to work on them.
This little detour won't put me on the track on working fully on Wild Sprite because for what I have in mind for the game is gonna take a long time if I'm doing everything by myself because is what you could describe as an open world platformer, if you try it you could see the world stretching all around the Chord Bridge level with many paths leading to other areas but now blocked(not that there's something right now on those ways).
I want to go very deep in peaceful and neutral interaction with this as I think those a really unexplored territory for gaming and probably much more vast and diverse then what the mainstream gaming focus on.
Don't get me wrong I love fighting in games but I want to go and look what wonders can be discovered under different circumstances.
Having said this the Warrior Crown will allow for an aggrissive playstyle I don't want to restrict player choiche and I want to face this problem that I keep coming to, some of the most snappy and satisfying gaming sessions come out from fighting a particularly good boss or enemy and while you may say that you can't compare a fighting scene with a puzzle solving one I want to take a closer look to the psycological results fromhaving both of this different gameplays interfere and be part of the same world.
That would make a peaceful choiche even more felt and viceversa.

That's all for now the next update is probably gonna be me fumbling wiht 3d modeling.
Stay tuned :D 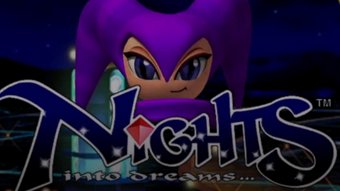 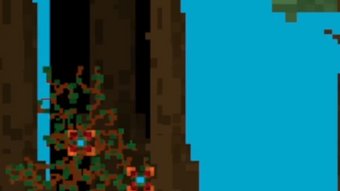 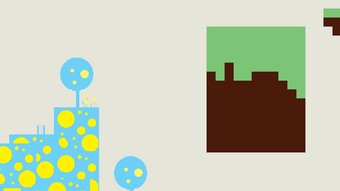 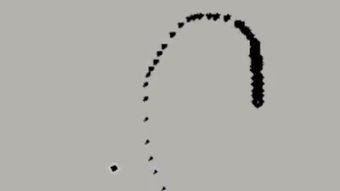 Destructible objects - A long way ahead
mproxima
4 views 5 months ago $
01:38 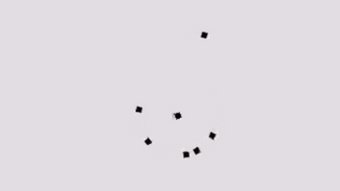 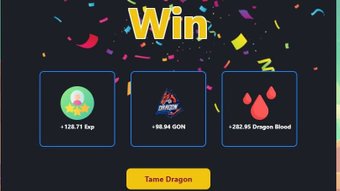 The best blockchain game on BSC that tell the story about the war between Warrior and Dragon
mran
4 views 9 months ago $
02:03 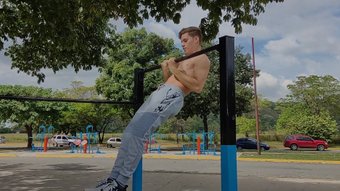 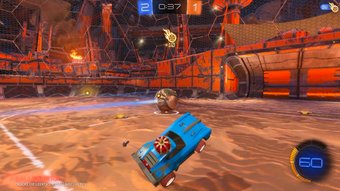 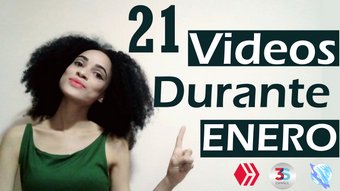 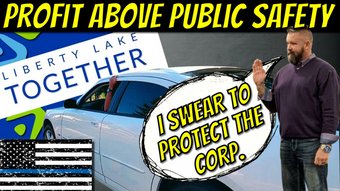 Mayor Supports Revenue Generation Over Safety of The People - Rules For Thee But Not For Me!
newsnownorthwest
8 views a year ago $
01:27 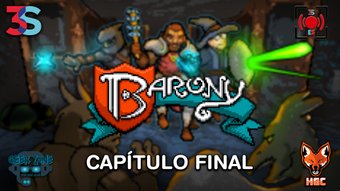 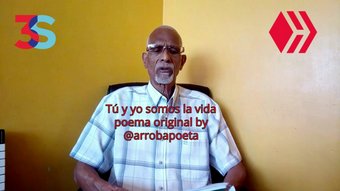 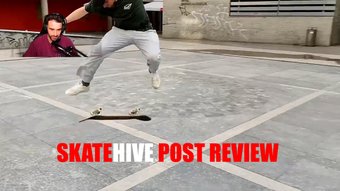 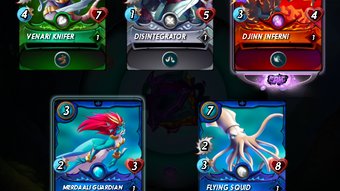 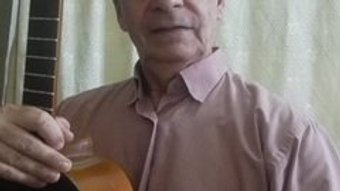 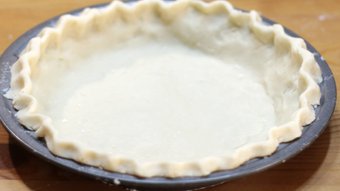 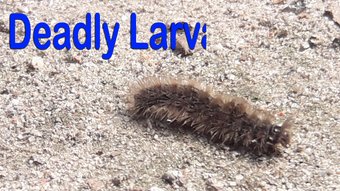 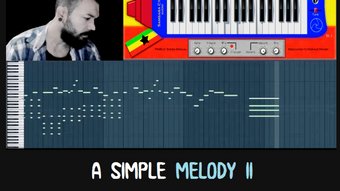 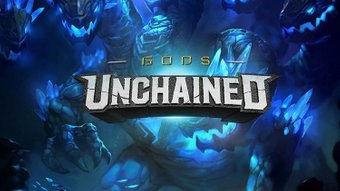 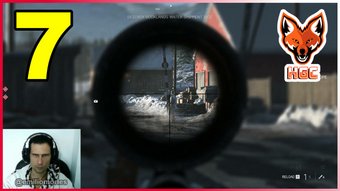 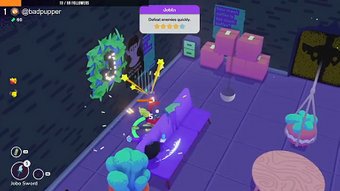 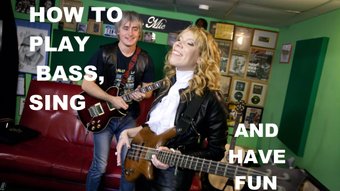 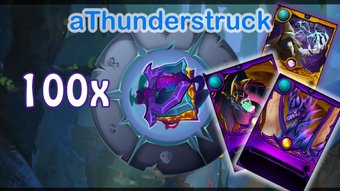 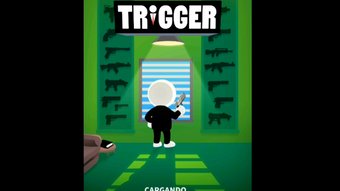 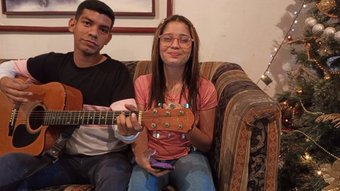 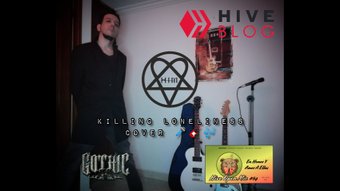 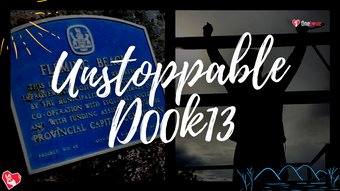 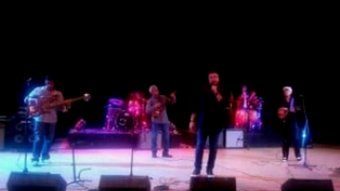 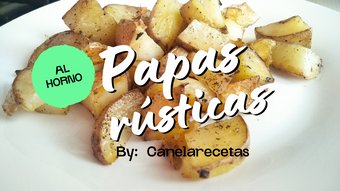