I haven't seen this full film myself yet - but it will be censored, no doubt .
It only seems fair to put it on the block chain then really, doesn't it?

Apparently, Weaver, and her boyfriend were arrested while this documentary was showing.... (yet to be confirmed as true - or maybe it's a publicity stunt - well done Milly! if this is the case).

While I'm not a big fan of Alex Jones - he was an influence in me being 'red pilled', all those years ago . (and for many millions of other people, to).
Millie Weaver did /does work for him, as far as I know. 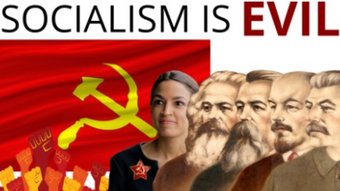 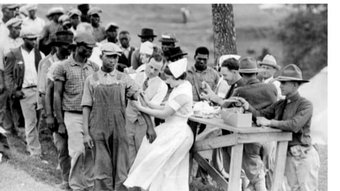 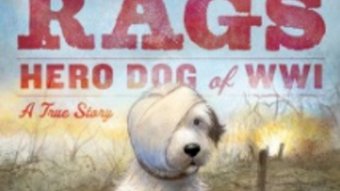 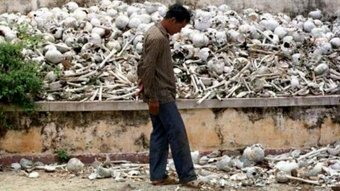 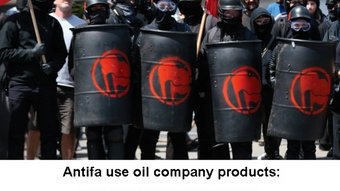 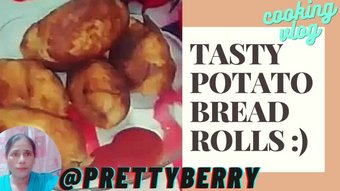 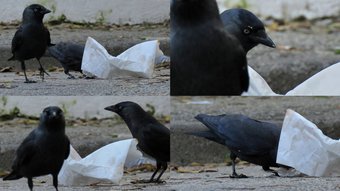 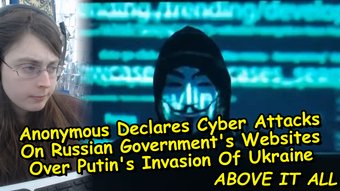 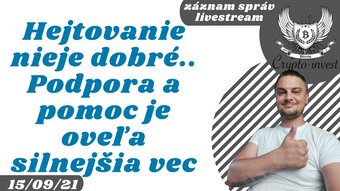 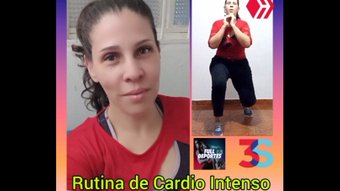 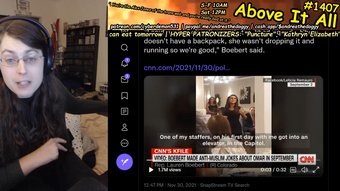 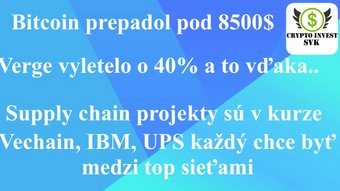 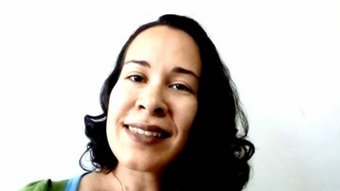 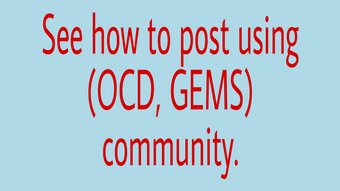 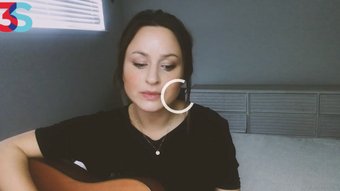 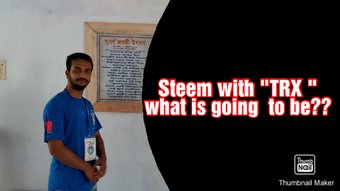 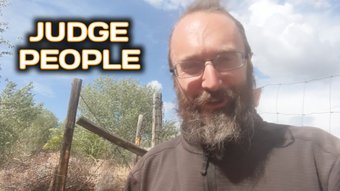 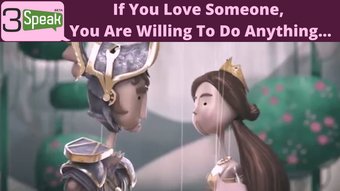 If You Love Someone, You Are Willing To Do Anything!
jeffchannel
3 views 2 years ago $
19:26 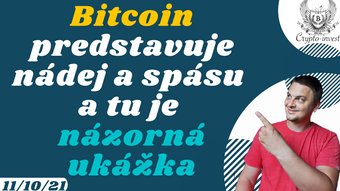 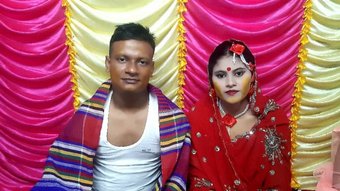 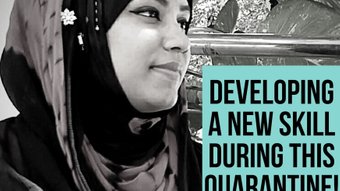 Developing a new skill during this quarantine!
rem-steem
0 views 2 years ago $
55:59 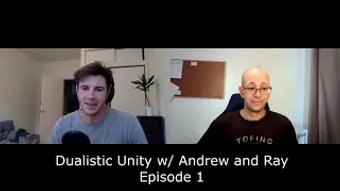 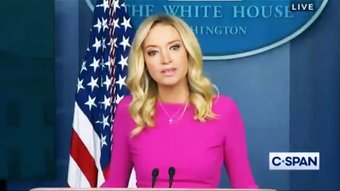 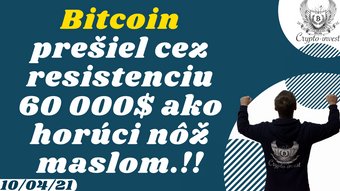 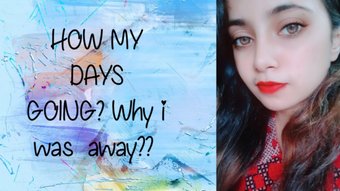 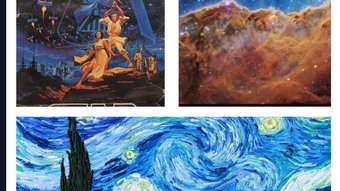 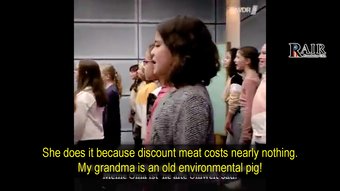 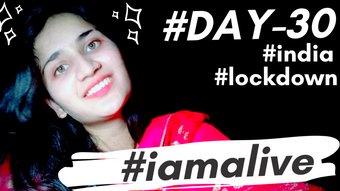 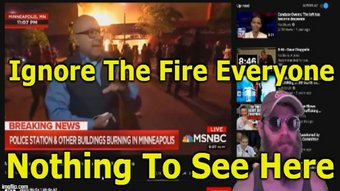 Taking Your Common Sense For A Ride
redline-aviator
1 views 2 years ago $
06:37 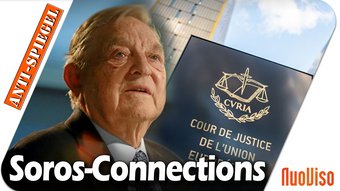