When asked by an American Jew about Solzhenitsyn Book "200 years together". Peterson first hesitates than resigns. Watch for yourself. (Subtitles included)

The Holodomor (Ukrainian: Голодомо́р) derived from морити голодом, moryty holodom, 'to kill by starvation'), also known as the Famine-Genocide in Ukraine, the Terror-Famine and sometimes referred to as the Great Famine or the Ukrainian Genocide of 1932–33, was a famine in Soviet Ukraine from 1932 to 1933 that killed millions of Ukrainians. The term Holodomor emphasises the famine's man-made and intentional aspects such as rejection of outside aid, confiscation of all household foodstuffs and restriction of population movement. (Wikipedia, November 2020) 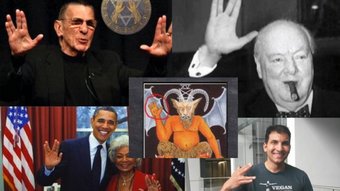 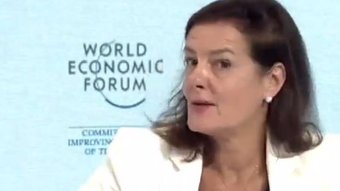 "The elite" trust themselves, but nobody trusts them
last.german
2 views 3 months ago $
00:14 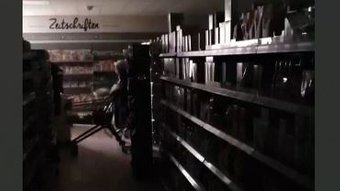 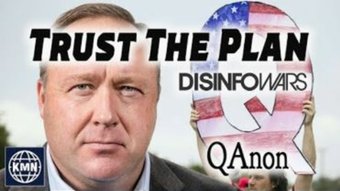 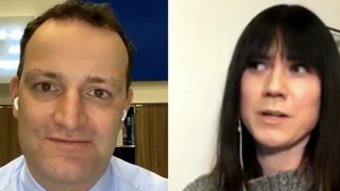 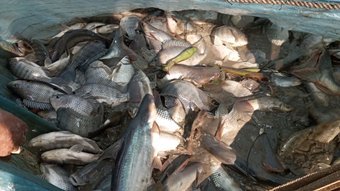 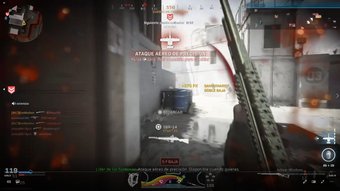 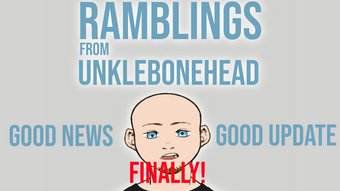 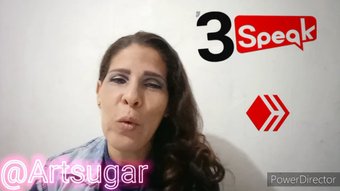 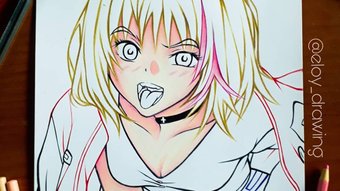 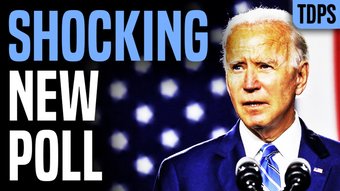 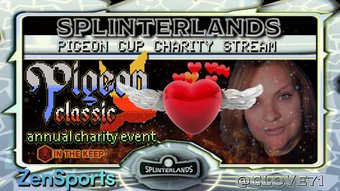 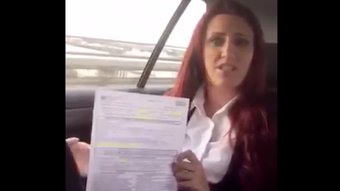 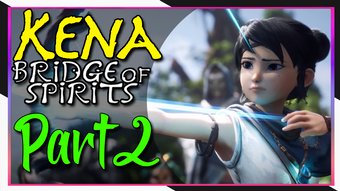 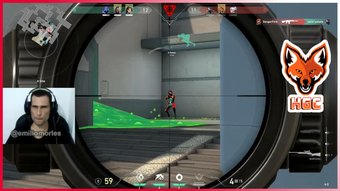 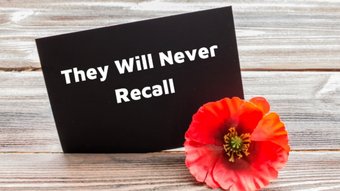 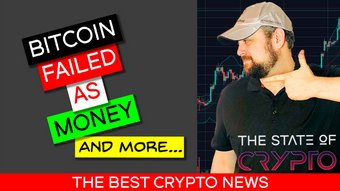 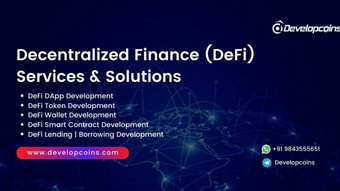 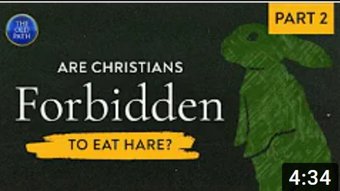 Question: Are Christians forbidden to eat hare? (Part 2 of 5) | The Old Path. We want to help you by rewarding your Comment on Topic discussed by Brother Eli Soriano
fatimajunio
5 views a year ago $
05:59 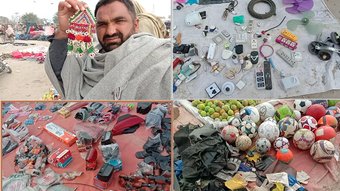 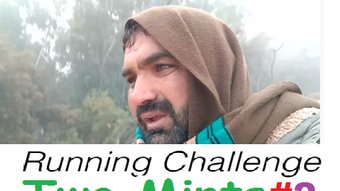 My Two Mints Runing Challenge, are you ready to accept this challenge? || IAmAliveChallenge #164
yousafharoonkhan
3 views 4 months ago $
33:44 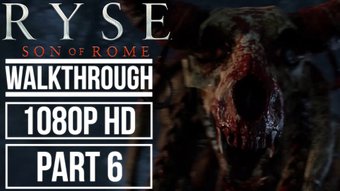 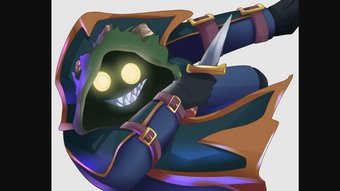