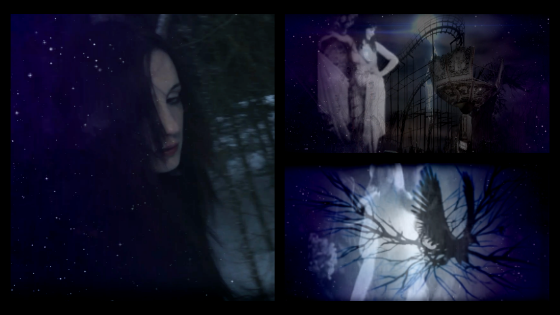 One night I found myself interested in what the oldest film footage was.
I then found a site that hosts public domain movies.
I was looking through the very early silent films and came across a film called Intolerance which was created in 1916.

It's a rather strange film about "love's struggles throughout the ages".

I like the word Intolerance so I took some clips from the movie and combined them with my own footage to create a music video for my song, In the Way. 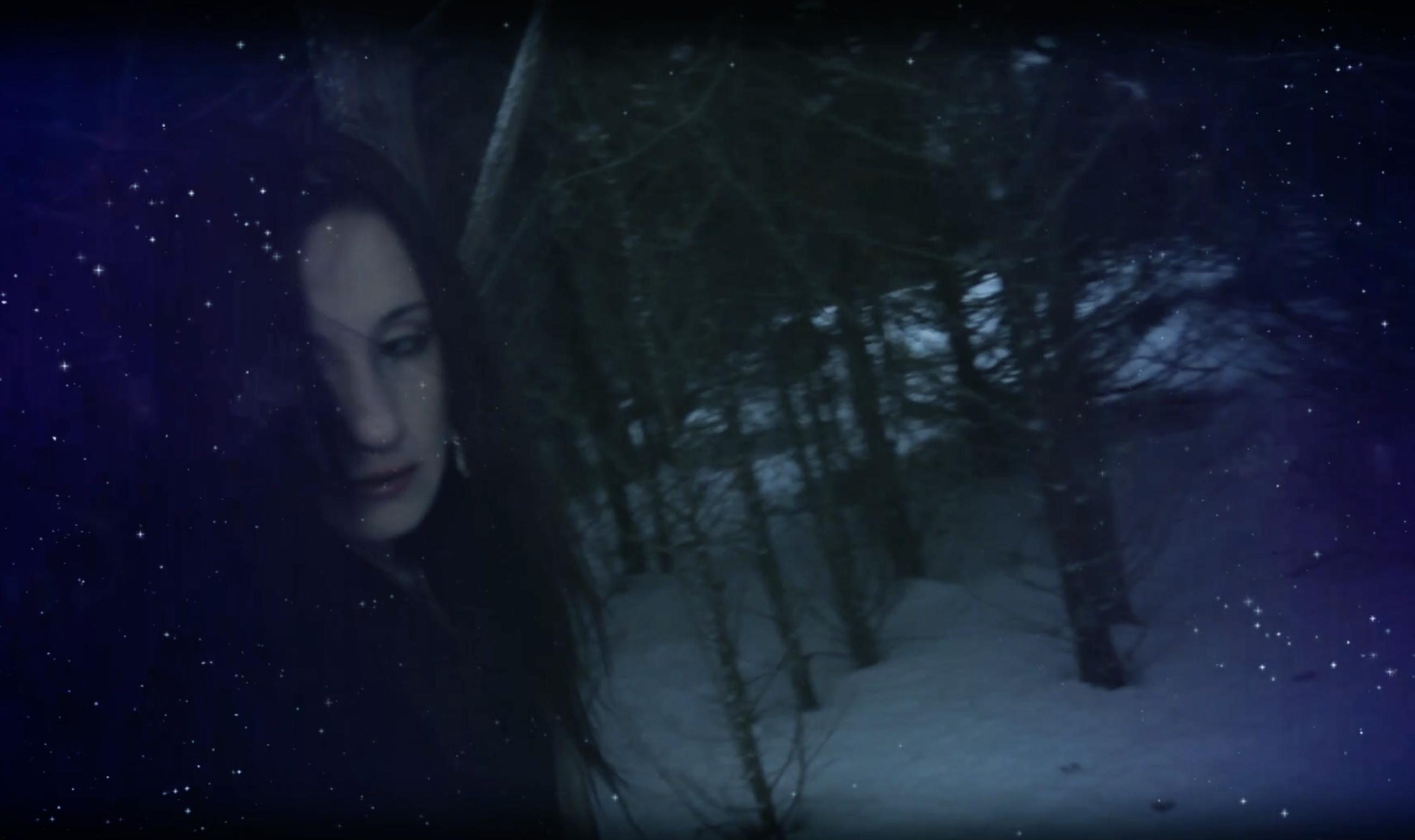