After having started using Twitter while ago, on which I had created an account 8 years ago but had almost never used, here I am to make some considerations about one of the most effective and interesting initiatives created so far, #HIVE5 by @nathanmars..

I had the chance to talk to him live and I found him a very nice person, his thoughts and beliefs about our platform are engaging, a nice chat you can see at this link.

Here you can find his explanation of why he launched his initiative and the reasons about it.

In the cover picture of the video you can see me and THE MAN behind #hivelander, it's not the first time we've met, I'll tell you a little bit about him in the video.

This community has enormous potential, most of the ties I've established here above are real and irrefutable, this only further increases my enthusiasm to be part of this big family! 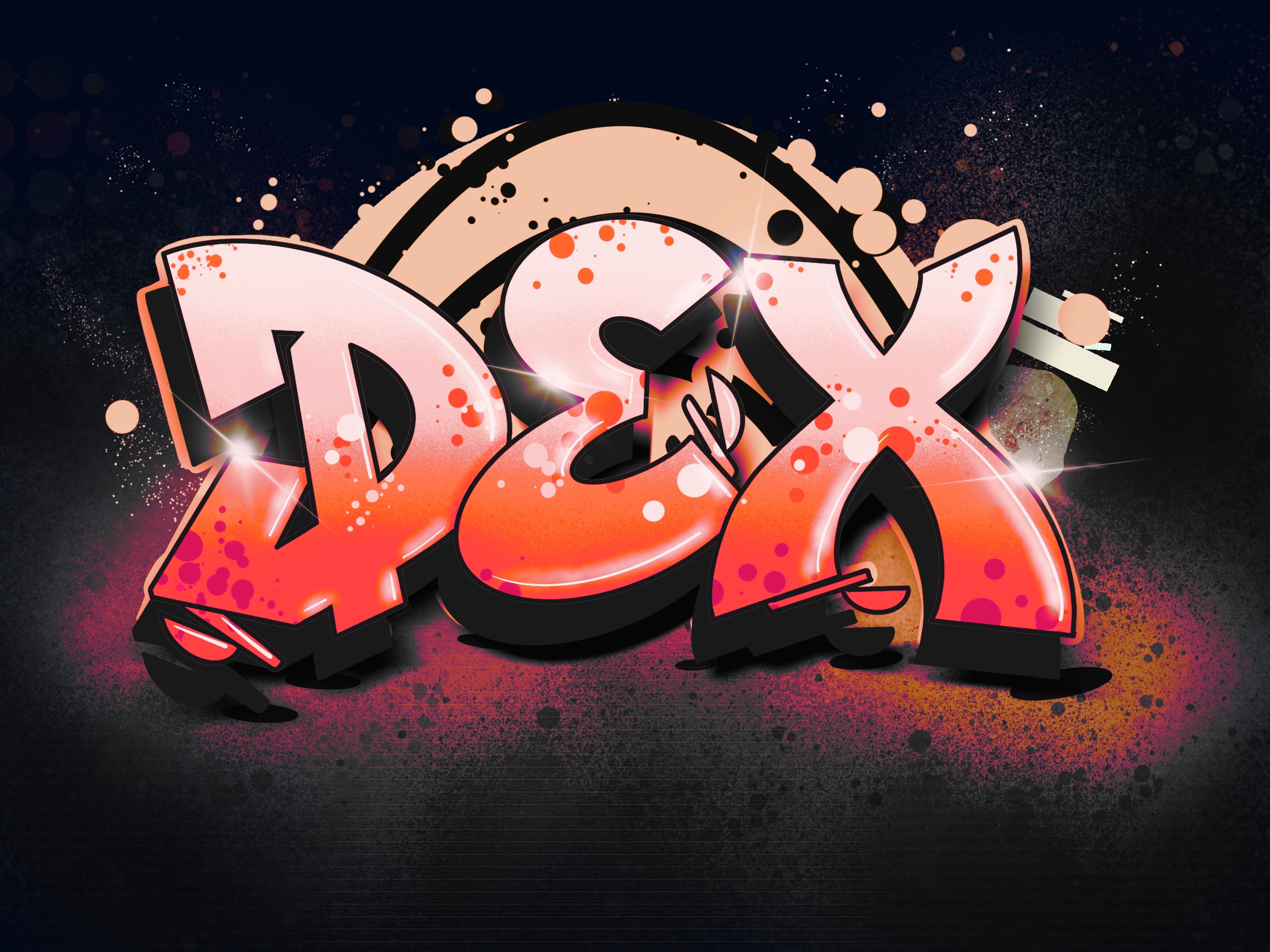 How to use hashtag on Twitter
dexpartacus
9 views 8 months ago $
00:55

They Are Training You
chadchaddington
4 views 3 months ago $
02:04

What is the ARK Blockchain Platform? | Blockchain for Developers | Typescript Blockchain
hellomsq
1 views a month ago $
01:44

This is My Story - I was Sexually Abused and this is What I've Learnt from it
belimitless
6 views a year ago $
09:42

Los Angeles Police Hit And Kill Homeless Woman With Their Car, Media Lies About it
cyberdemon531
3 views 4 months ago $
03:35