Death, Decay and Youth on a Utah Mountain

We took advantage of the lack of snow at the valley floor this weekend to hike around on the side of Buckley Mountain between Provo and Springville. I made a short cinematic video of death, decay and youth for your amusement :)

Deer or (in this case) elk skulls, sawed open to remove the trophy antlers and then discarded at a pullout on the side of the mountain. 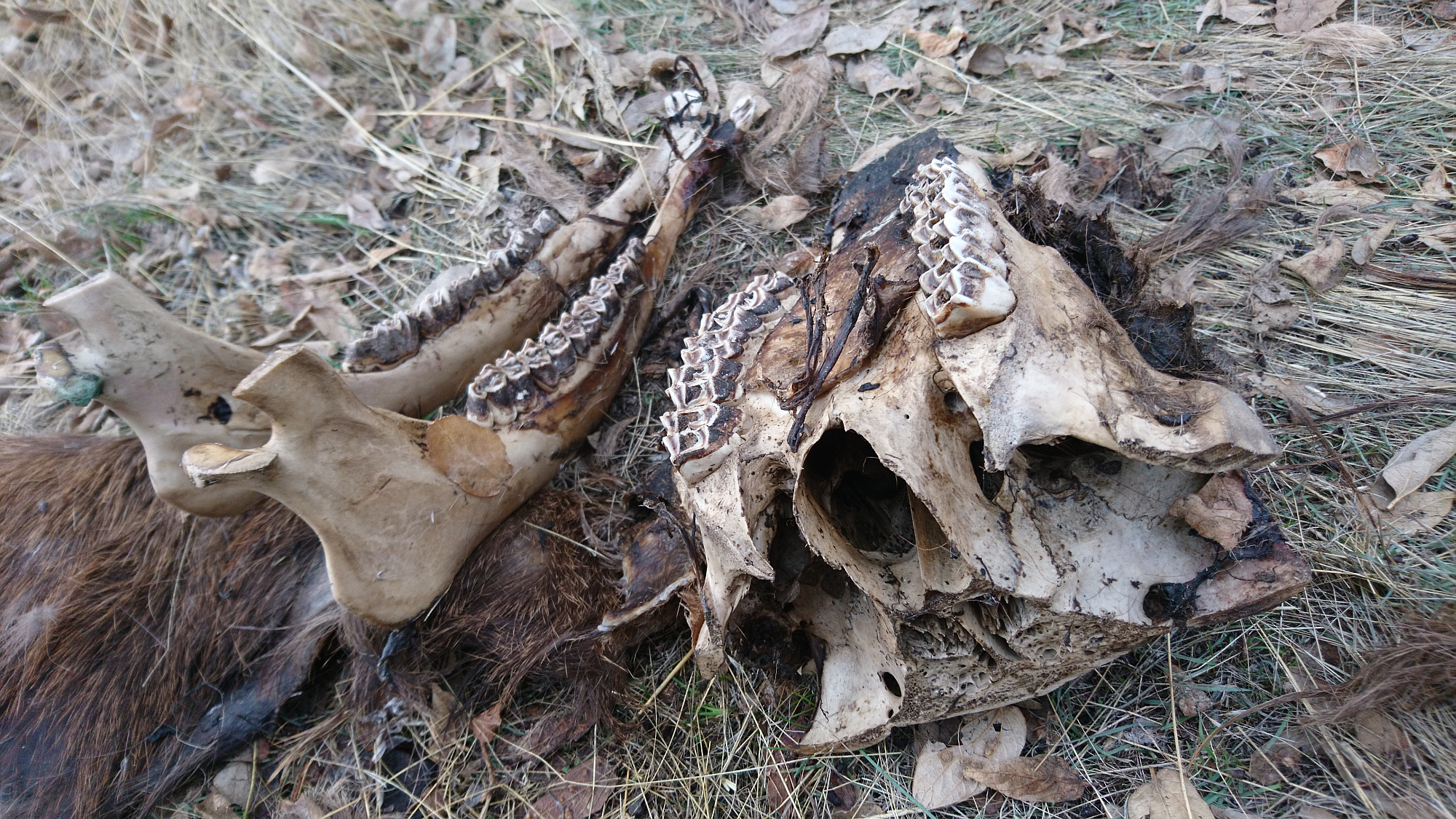 The first time we ran into a deer skull that had been sawed open we thought maybe it was some kind of dark magic cult ritual activity.

You can get a good sense for the size of this skull with my boot in the picture: 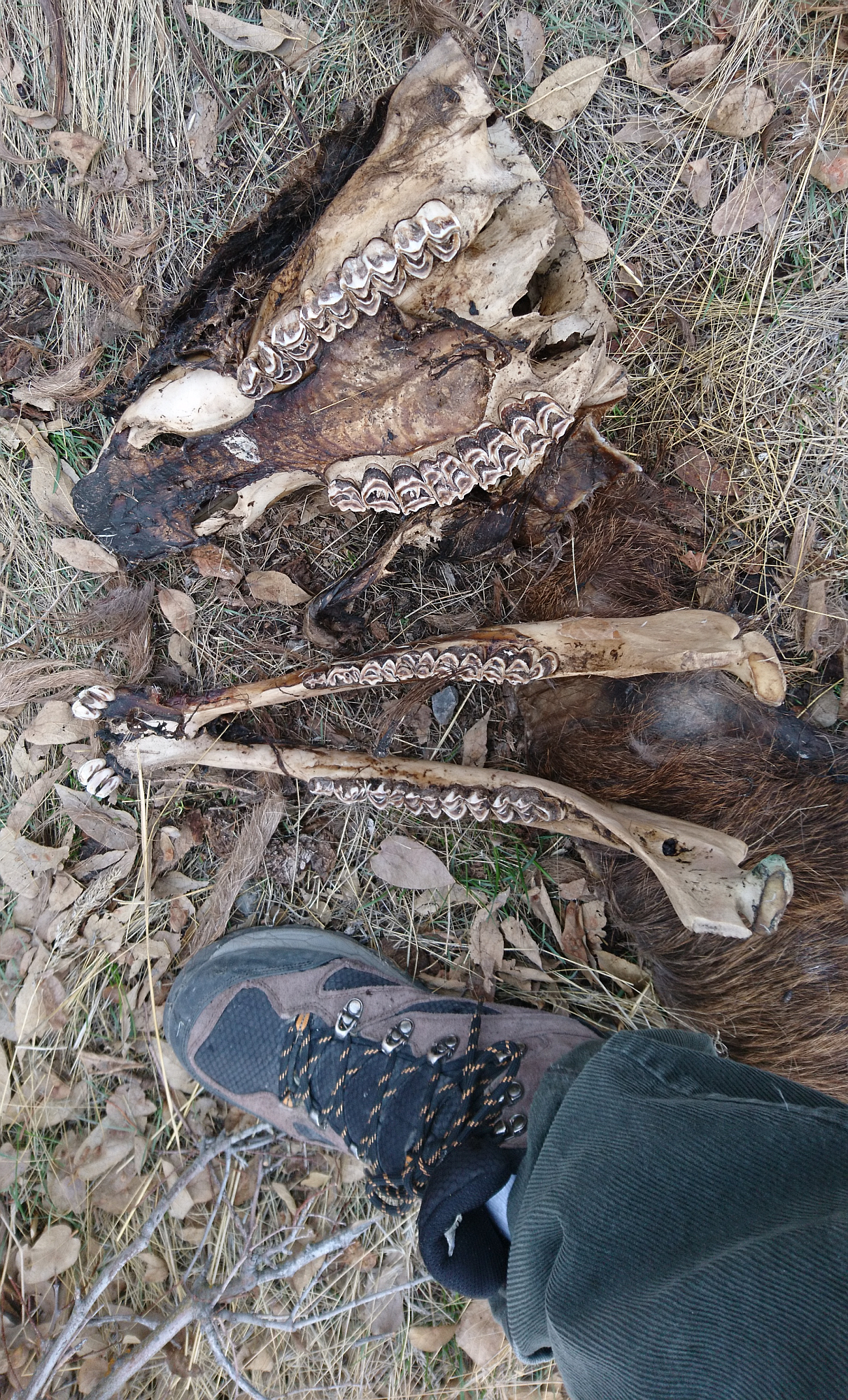 The remnants of mining operations large and small litter the sides of the Wasatch Front. Cable sticking out of rubble is a dead giveaway. Most of the mine openings themselves were sealed with rubble by the National Guard years ago, although there are still a few you can access. I am not sure what this operation was that we stumbled across while going off trail up a slope. 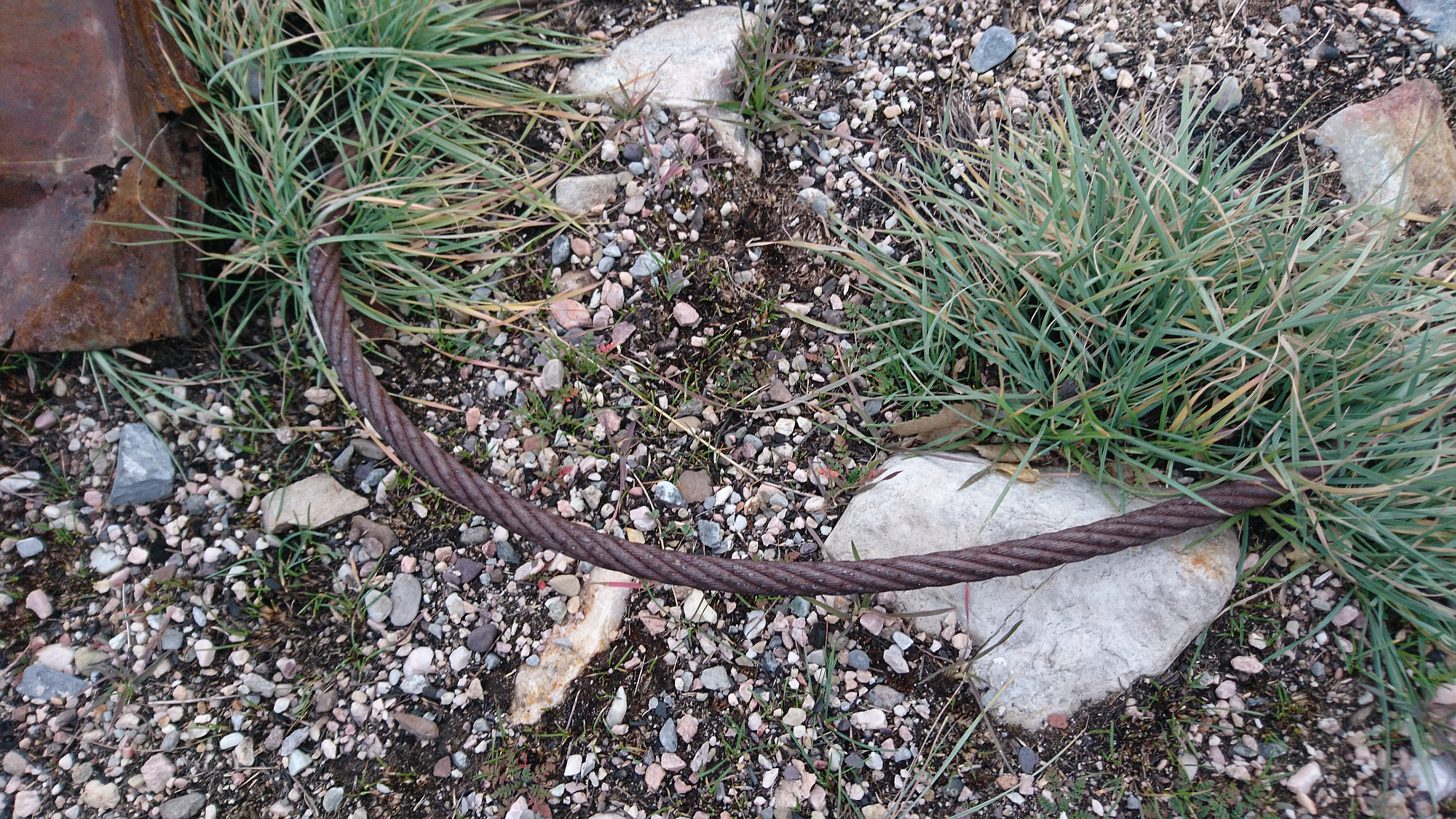 There were dozens of these metal containers scatter out in various states of disintegration into rust. 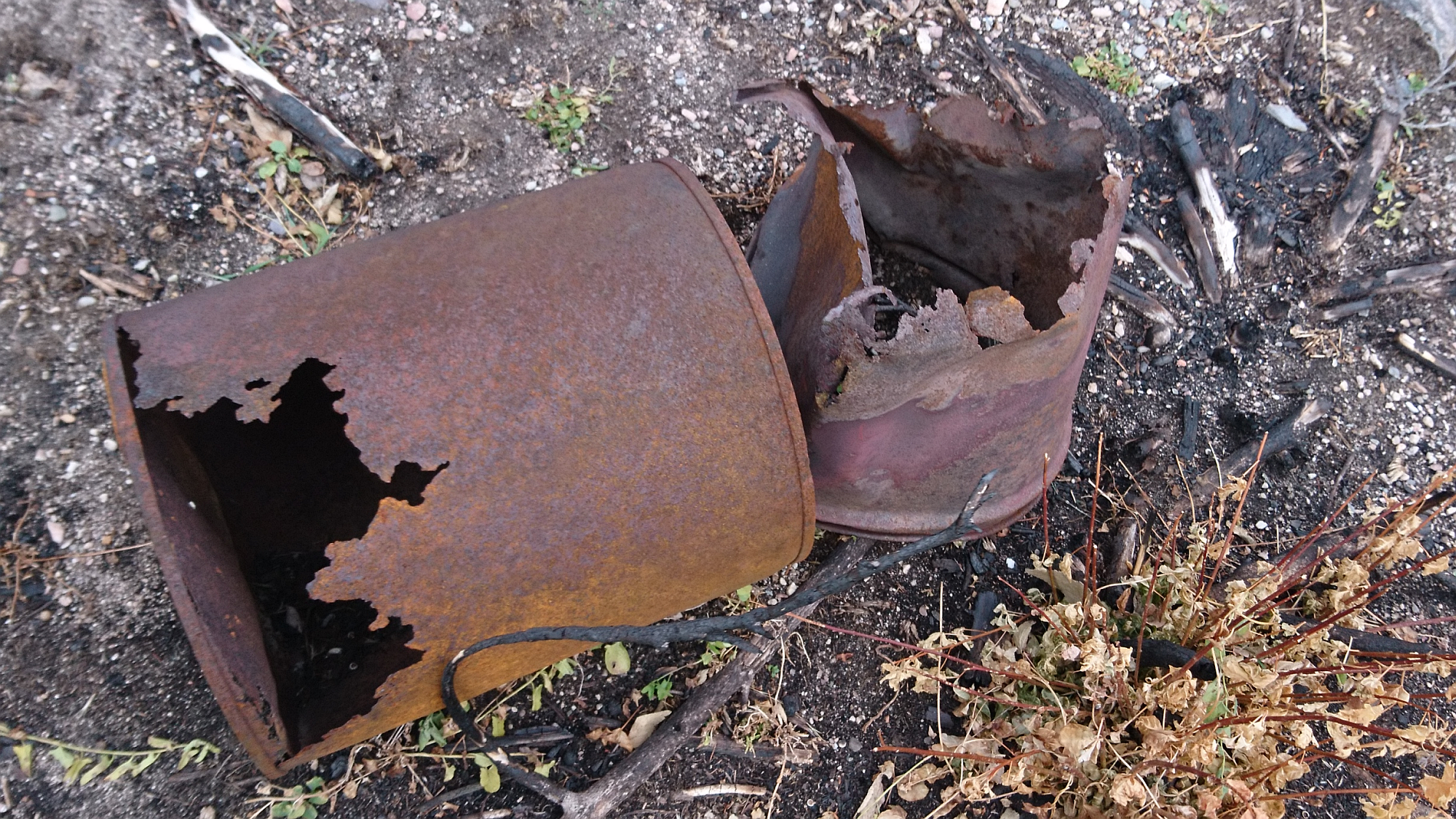 There were all sorts of interesting chunks of metal. I really do find rust beautiful in a sad way. 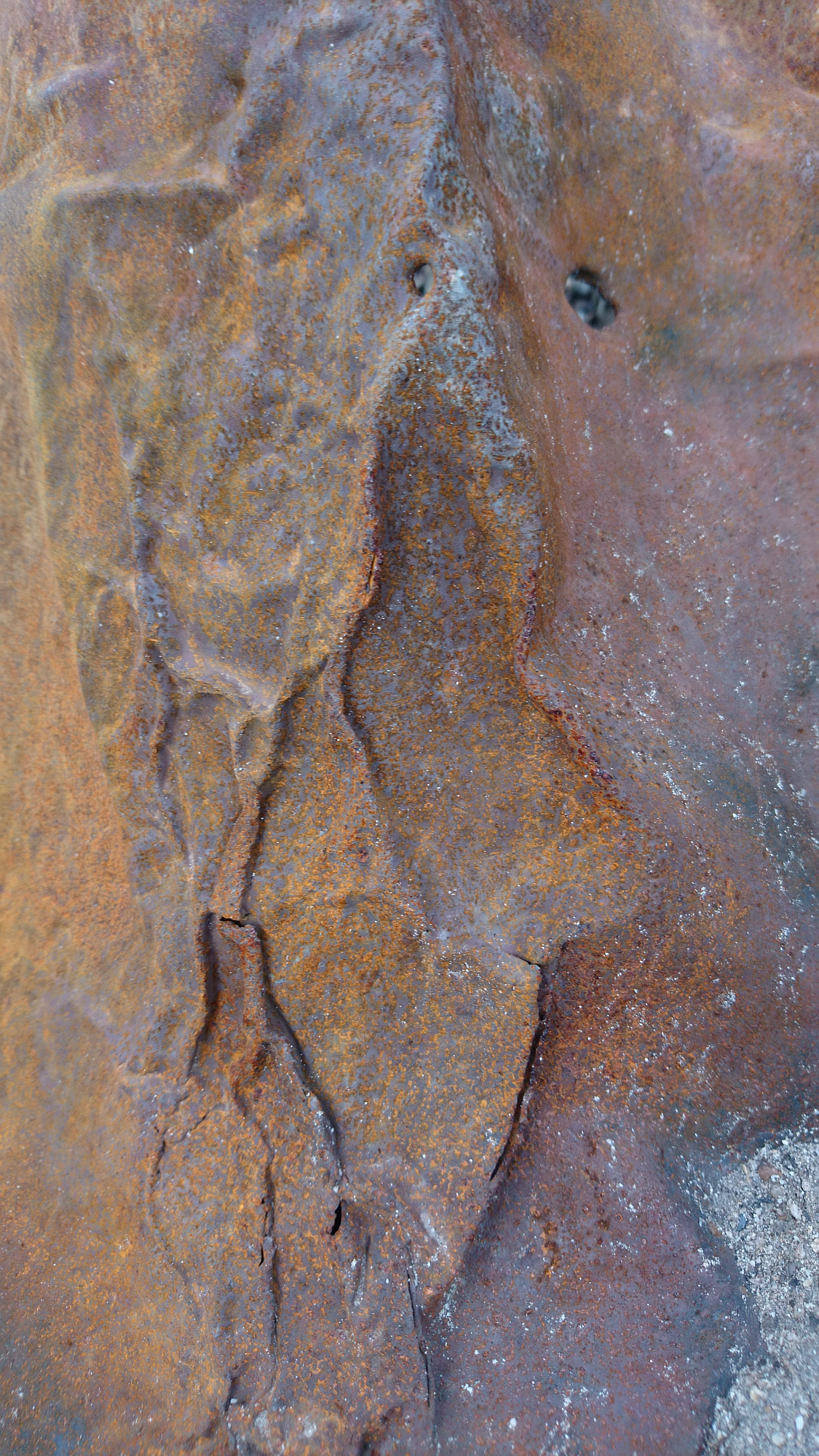 Music in the video is free use "Grilled Cheese" from the Google Photos movie assistant.
Show more

Grindstone Ridge - Running with the Things
carlgnash
36 views 2 years ago $
01:05

THE GAMING INDUSTRY
nonsowrites
4 views a year ago $
01:08

Tree trunk and bird painting with toothbrush
marya77
1 views a year ago $
06:33

[SPEEDPAINT]Lightning Deku from My Hero Academia: Heroes Rising
captain-barabosa
13 views a month ago $
03:19

How Do You Teach Your Kids What To Do?
rezoanulvibes
1 views a month ago $