I fired at the target trying to climb over the box.(gameplay)

This time in this part of the game play, two of our players have landed at some other place far away and our number three player was a little bit away from us, so we have to go to our number three player for a longer time than we are also a bit Was and we would be better than one, so I walked towards it, we had a m16a4 with which we proceed. When we got very close to the number three player, an enemy appeared who was trying to climb on top of the box, I fired fire from him and in two bullets he finished his work and after that I would rob him comfortably. And then I reach my friend who was very close to me a few meters away. He had killed some enemies and he had said that there is loot here, take your loot, I go and loot there. Meanwhile, our number four player was far away from John, gets injured and is killed within a few seconds, why was it a little far away from us, so we could not do anything for him. A number player was around him, he must have tried, that is why he is killed at the same time, I was robbing the marched carat of my number three player when only our number three fired. He saw an enemy in it and kills and injures it, while killing another enemy after that when he sees another enemy. It was possible that he had seen some other enemy who was around us. I ran to him and saw that he was climbing over the box and firing at the enemy. I reach a little closer at the enemy and injure him. And then I kill him, and then throw a smoke grenade and rob him. Both of us felt that no more enemies are left here, we were about to leave from there, then another enemy appears, I kill him. After that our friend brought a sports car, both of us were going to sit on the same and after going far enough, the enemies from the front were sitting on the star and two enemies were coming towards us. They started firing on us as soon as we saw us. Also started firing and I knocked one out. Stopping the sports car from our friend, comes down and starts doing it, I sit on the sports car and kill the other enemy who was still alive and kill him. Also, the enemy who was injured also dies. Our number three player throws a smoke grenade at the dead enemies so that we can return well. We were looted only then another enemy would have fired at me. I also retaliated by firing at our friend. Knocked out and I never killed him.
PubG mobile gameplay 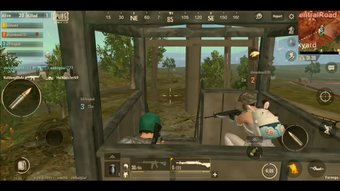 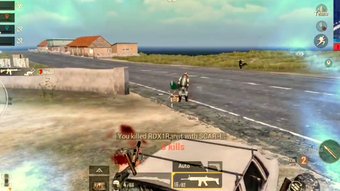 Our number three player kills him, I also get encouraged (gameplay)
vickykarma
2 views 2 years ago $
05:03 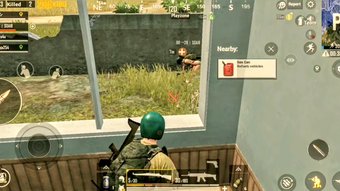 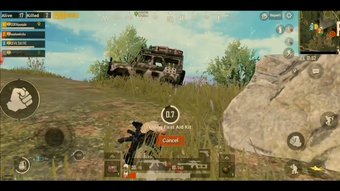 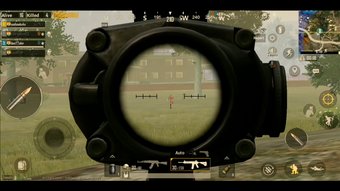 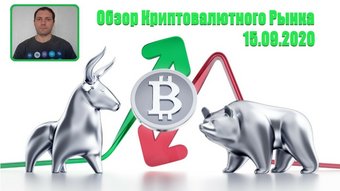 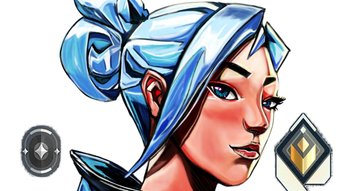 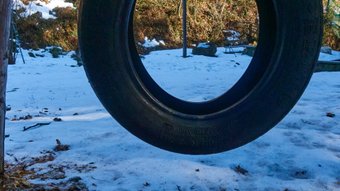 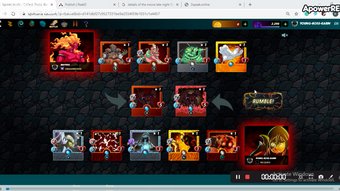 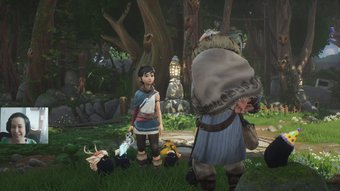 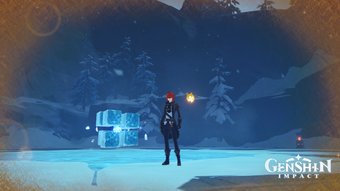 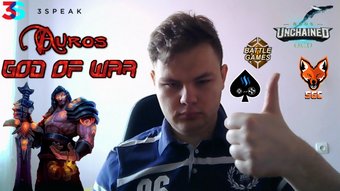 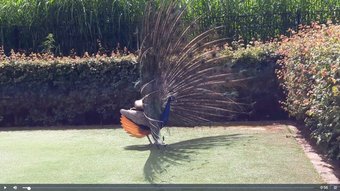 Meeting with a beautiful peacock! So close. Part 1
justynatina
4 views 2 years ago $
03:47 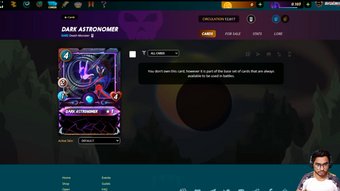 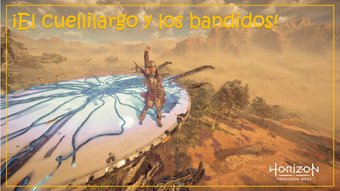 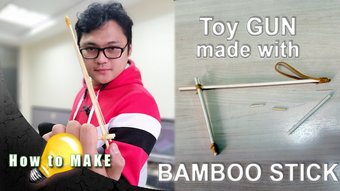 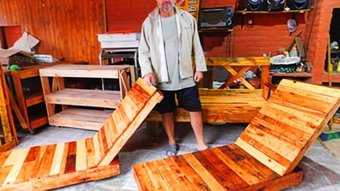 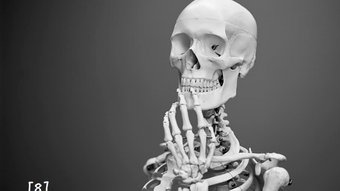 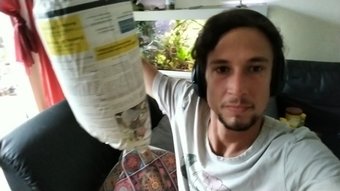 First Vlog About The Aquarium! Hive Only Vlog!
sandymeyer
10 views a year ago $
32:31 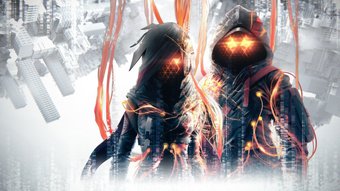 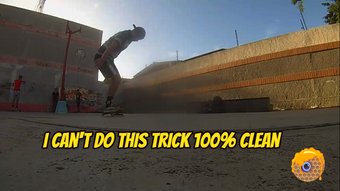 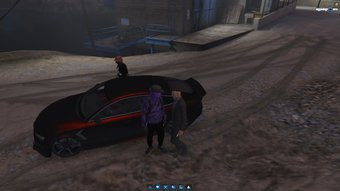 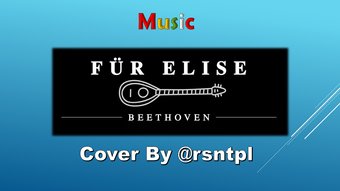 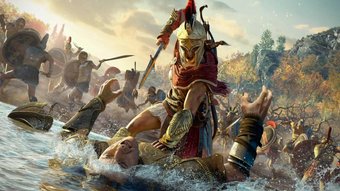 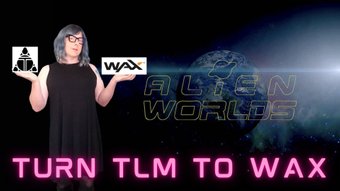 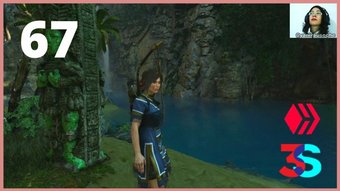 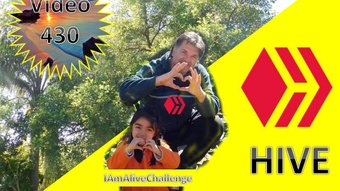 430 Non-Stop Videos On We Are Alive Tribe Comments Stimulate The Soul
jlufer
3 views a year ago $
02:59 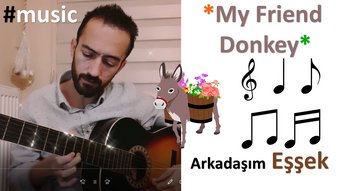 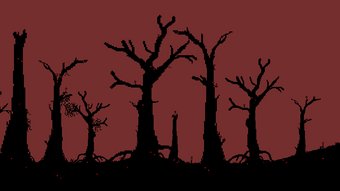