After that, the whole great war broke out.

This time the three friends of our team were around me, but we had robbed of a small amount of money but when I went to my house, I got kar98 there but could not get a chance to run it. I died before that in gameplay and secondly, kar98k is incomplete without 6x or 8x. After this I left in a sport car with my nearest friend, towards the rest of my two friends. Both our friends were at a short distance, while going to them, an enemy showed up on the way that I spent all my gun shots, but in writing that he was not dead, our friend knocked him out and I killed him. After killing the enemy, we came close to robbing him, so another enemy started firing at us, very difficultly escaped from there and started to attack only the enemy. The enemy was at a short distance but I did not notice my gun car kar98k but before I killed him, a friend of ours who was very close to him killed the enemy. And after that, it was amazing, the whole great war broke out, there was no idea how many enemies are present here and how to avoid killing, just as it did. 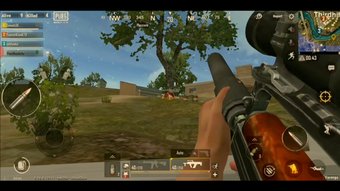 vengeance on the spot final part
vickykarma
0 views 2 years ago $
05:46 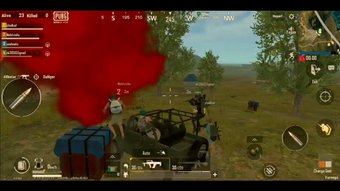 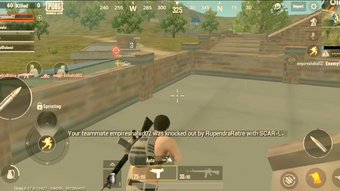 Did not get a chance to fully understand and was killed
vickykarma
1 views 2 years ago $
04:26 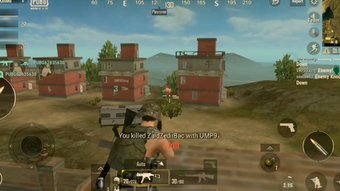 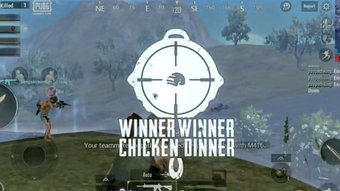 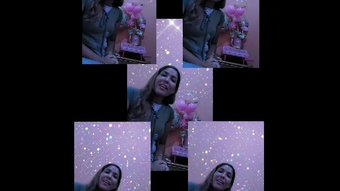 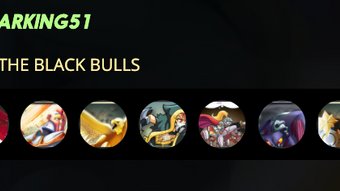 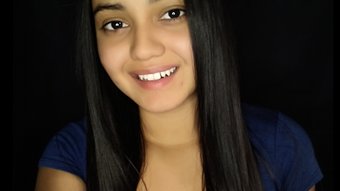 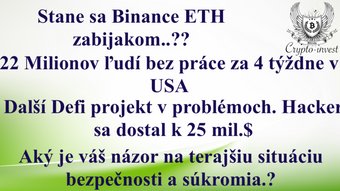 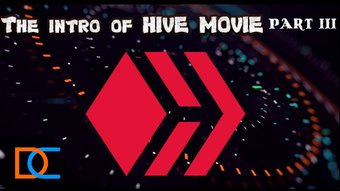 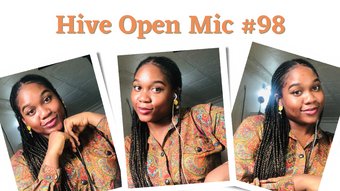 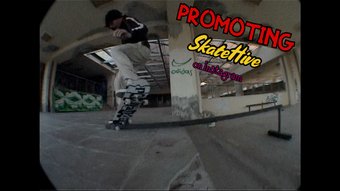 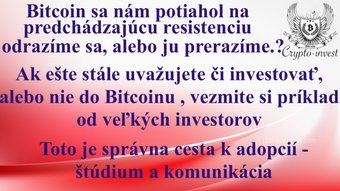 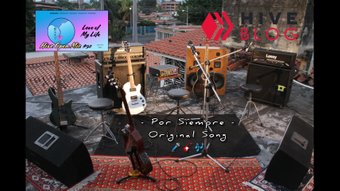 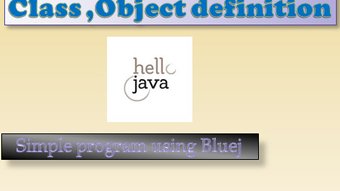 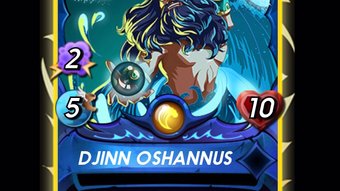 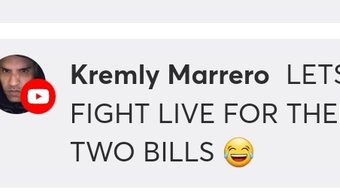 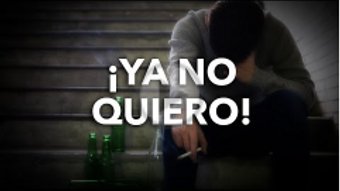 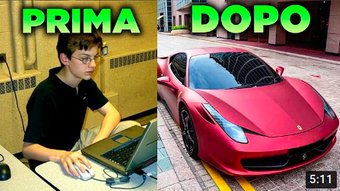 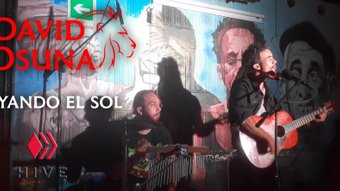 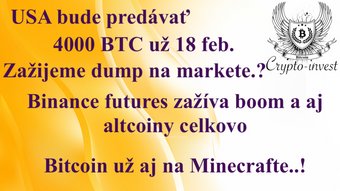 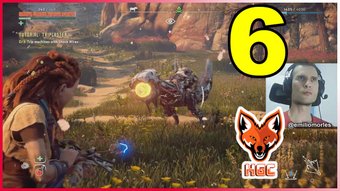 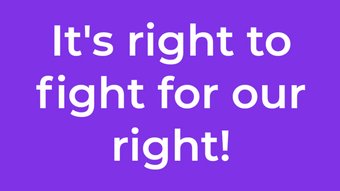 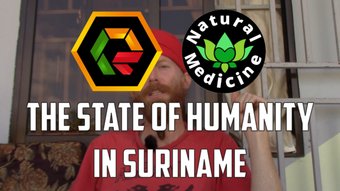 A Rastafari Reasoning 🤔 The State Of Humanity In Suriname
justinparke
31 views a year ago $
06:49 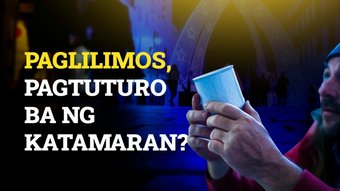 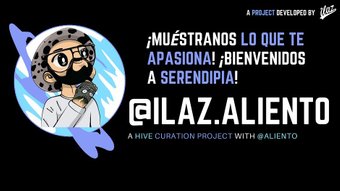 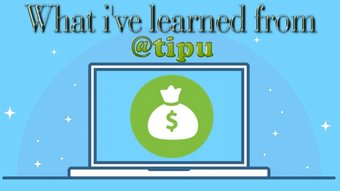 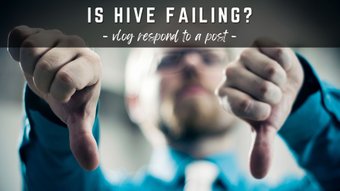 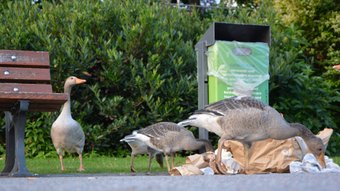 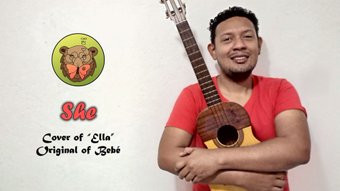