COVID19: A Brief Overview of The Controversial Drug - Ivermectin.

Ivermectin has turned out to be controversial in the fight against COVID19 as a deep divide has emerged between those who claim it is a life saving wonderdrug and those who ridicule it.

In this short and sweet video, we are reminded that Ivermectin is not a 'horse dewormer', far from it. Ivermectin has been used billions of times by humans and it's inventor effectively won a noble prize for it in 2015.

Many people's lives have been drastically improved and even saved through it's use, which includes specific applications for river blindness and other diseases. An article in the Journal Of Antibiotics, available on the Nature journal's website here described Ivermectin as an 'enigmatic wonder drug' with applications against parasites and also viruses.

Numerous studies exist that show Ivermectin to be effective in the treatment of COVID19 and numerous high profile front line Doctors stake their reputation on this being true too.

One of the studies that claimed that Ivermectin was effective has been retracted, yet there are many more that remain valid. The details of the science behind this topic was discussed by Dr. Tess Lawrie and Dr. Brett Weinstein here.

Given that nations have been forced into amazingly dodgy contracts with Pfizer see here for their experimental shots and have spent large amounts of money on them, there is a lot of pressure on suprression of alternatives. Any alternative drugs mean that emergency use authorisations are cancelled and any money spent may have been wasted.

Note: I am not a medical Doctor and do not make any personal claims about Ivermectin, I am simply passing on evidence so that individuals can think critically for themselves and make up their own minds - as is intended by our inherent nature!

You Can Vote For Me As A Hive Witness!

View Some of My Witness Related Posts

Note: Witnesses are the computer servers that run the Hive Blockchain.

Without witnesses there is no Hive blockchain or DApps such as PeakD and 3Speak... You can really help Hive by making your witness votes count!
I am founder of an ethical Digital Marketing Agency called @crucialweb. We help our clients to grow and innovate online and offer discounts for decentralised projects. Get in touch if you'd like to work with us. 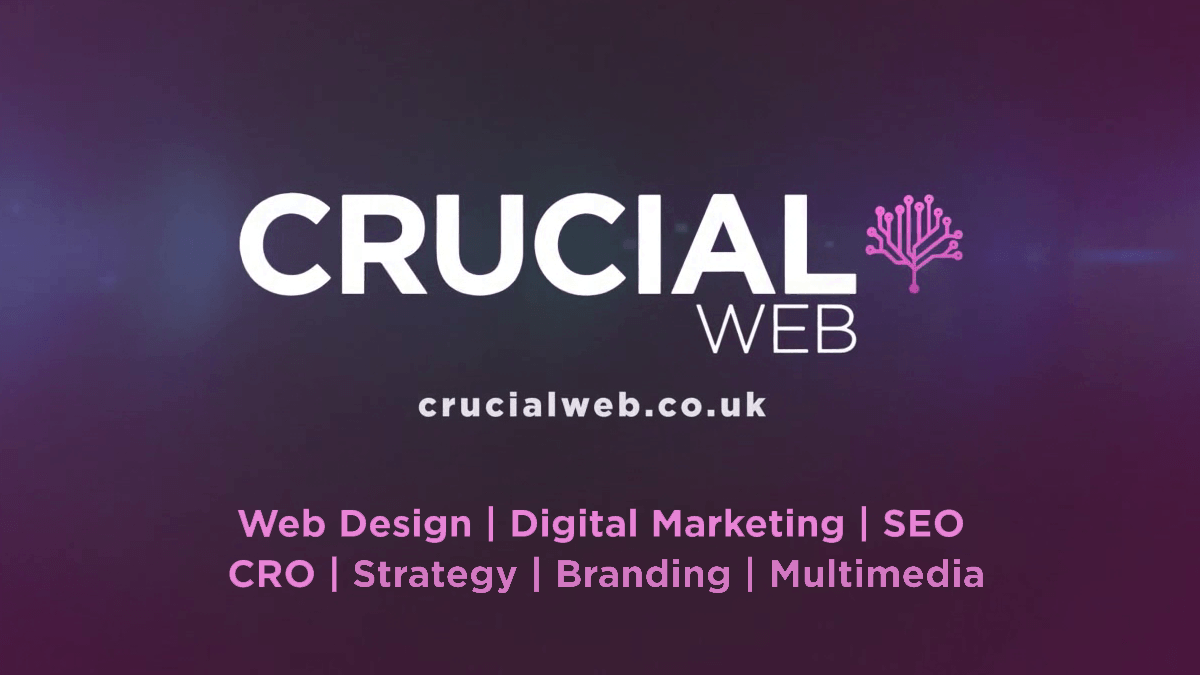 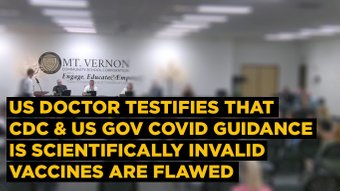 US Doctor: CDC & NIH COVID Response Is Unscientific. The Vaccines Can Increase Transmission of COVID19.
ura-soul
115 views 9 months ago $
01:46 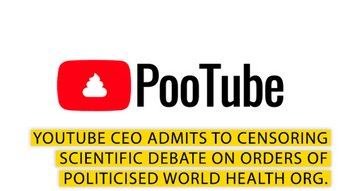 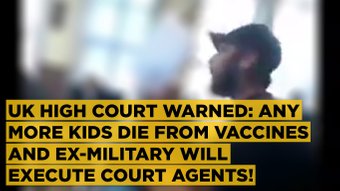 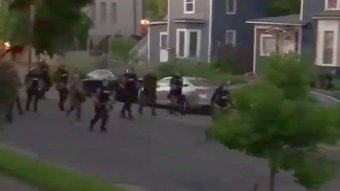 US Cops Inviting Civil War? USA Military/Police Shoot at Homeowners on Their Porch. US Is Great Yet?
ura-soul
35 views a year ago $
08:20 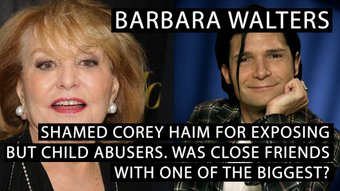 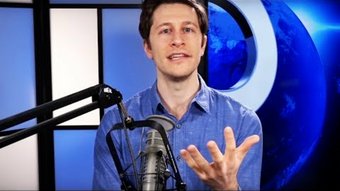 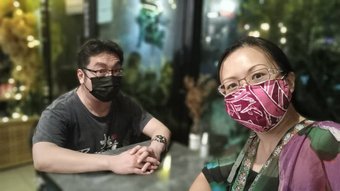 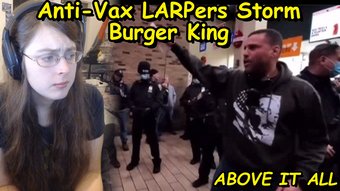 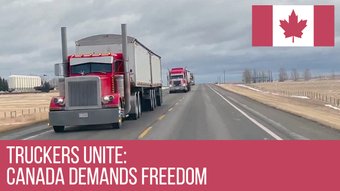 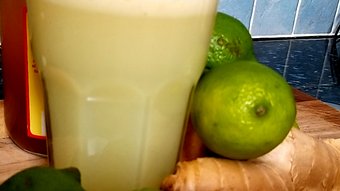 Cleanse your body before you go to your bed tonight
chefricardocook
2 views 2 years ago $
04:53 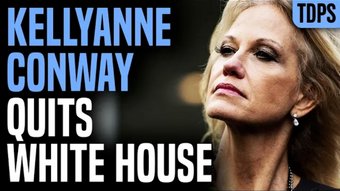 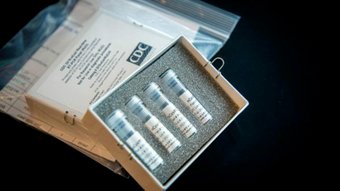 The PCR Test is Unreliable & Nashville Mayor Lies About COVID
dbroze
3 views a year ago $
00:15 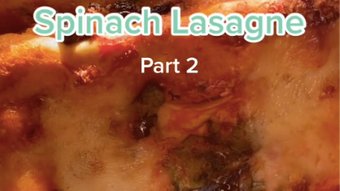 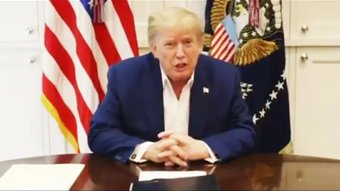 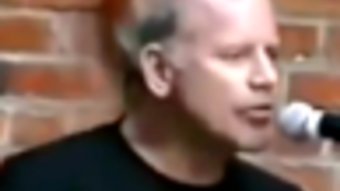 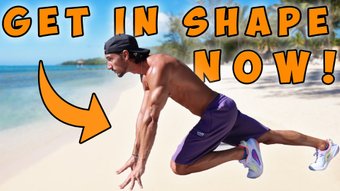 SUMMER WORKOUT TO GET IN SHAPE 🔥 30 Min HIIT Workout to Lose Fat
thecryptotrader
1 views a year ago $
05:11 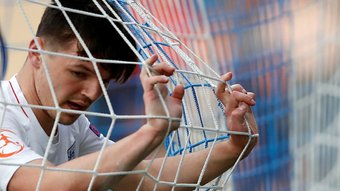 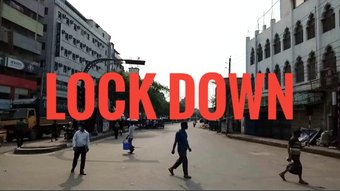 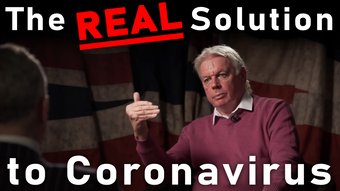 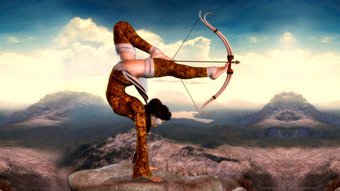 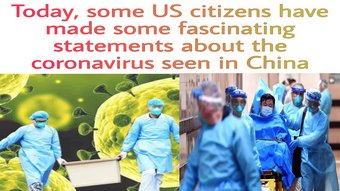 NEWS| Today, some US citizens have made some fascinating statements about the coronavirus seen in China
toufiq777
12 views 2 years ago $
27:36 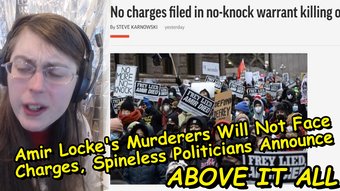 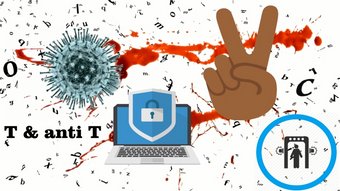 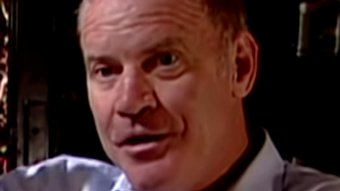 Kary Mullis, inventor of rt-PCR: "Why I Began Questioning HIV"
nonewabnormal
23 views a year ago $
10:36 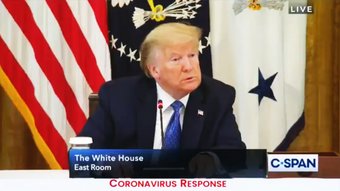 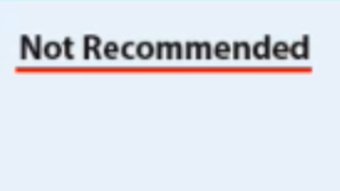 Ivor Cummins: Beyond Crucial Update on Viral Issue - and Lockdown "Science"!
nonewabnormal
4 views a year ago $
00:15 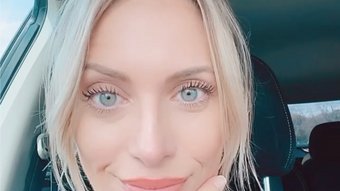 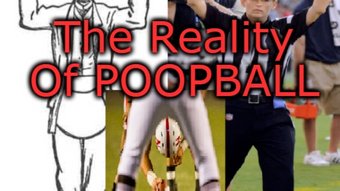