Playing Catch Up with Hive News

Well II guess the whole video isnt all Hive news and opinion. I do talk a litle about Linux, a free cross platform app for video creators and running a bitcoic node, ipfs podcasting all on your own home server.

I've got to admit. I'm very torn on LeoThreads. On one hand I am very excited that there is something extremely cool about the way they've done it and kept them from being a top level post.

But on the other hand they've been pushing this "Project Blank" thing for so long that I was under the impression that this was Project Blank. Only after the drop of threads did I find out that this was a "proof of concept" for Project Blank. You can imagine my dissappointment that this wasnt it. Threads seems to be nothing more than a way to create more engagement and traffic on Leofinance. Which is fine. I think all dapps should do such a thing. But the hype for it was a little over the top in my opinion. That just made the let down that much bigger for me personally.

All I know is that if and when the "decentralized twitter alternative"code named Project Blank is finally released. I hope and pray it knocks it out of the park and doesnt come splattered with a bunch of Leofinance branding. Because it will only attract crypto enthusiasts and not average people looking to do twitter like shit posts about stupid stuff.

Should you lock or delegate

I just installed Umbrel this morning on my old laptop running Pop!OS 22.04. It's now syncing my Bitcoin node and I will be running my own Lightning node as well. It's also hosting my IPFS Podcasting node as well.

Some things you may want to know if you install it on your own computer running an Ubuntu/Debian based distro.

Qprompt a free teleprompter app. It even has an apk installer so I'm guessing it runs on android phones as well. Check it out and let me know if it helps you in the content creation.

Im still using Pop!OS and still loving it. I did switch to the KDE Plasma 5 desktop because it seems to run way better than the Gnome/Cosmic on my set up. I also do not like Gnome, still. 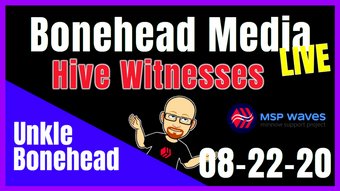 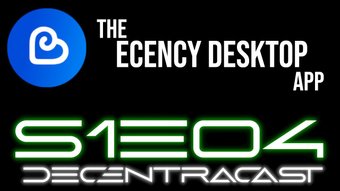 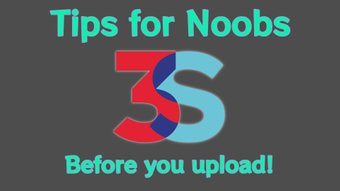 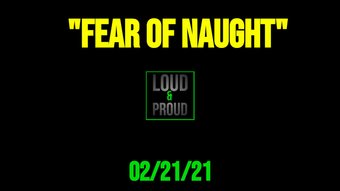 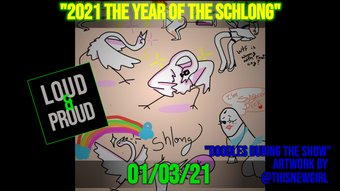 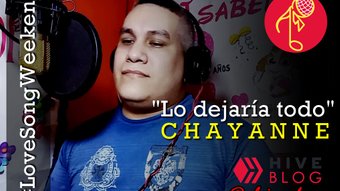 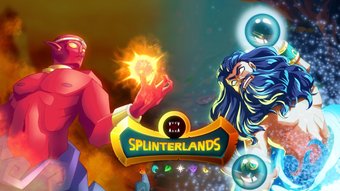 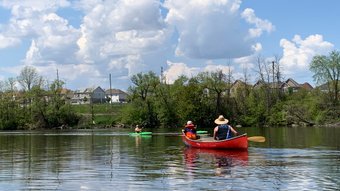 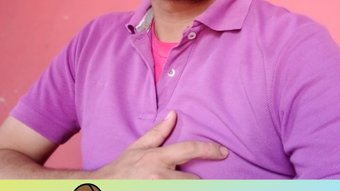 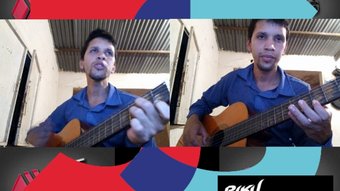 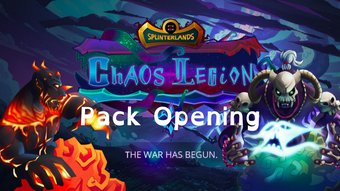 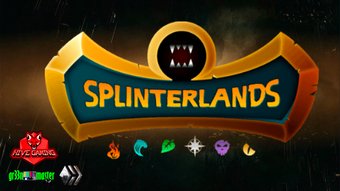 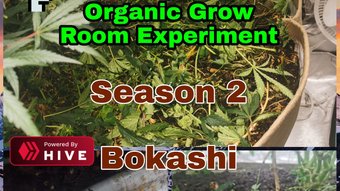 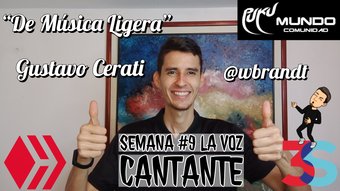 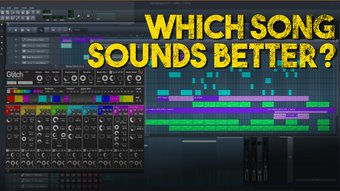 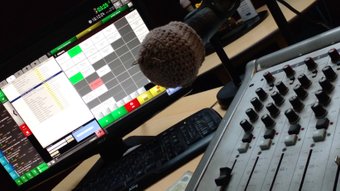 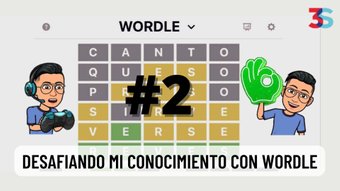 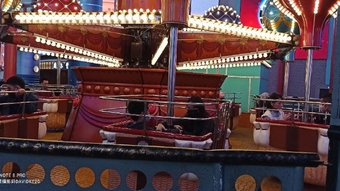 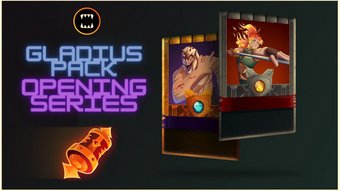 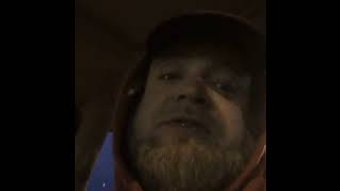 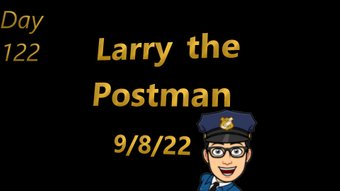 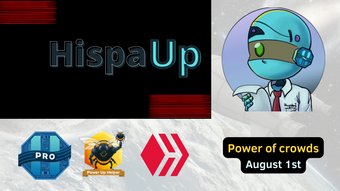 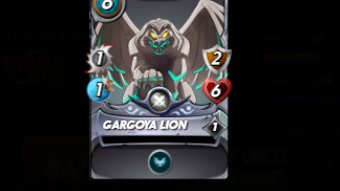 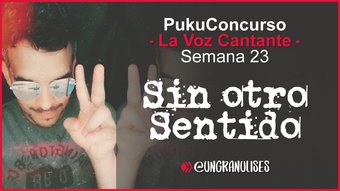 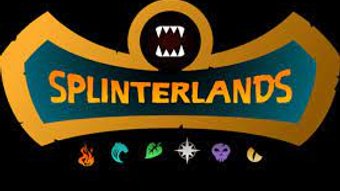 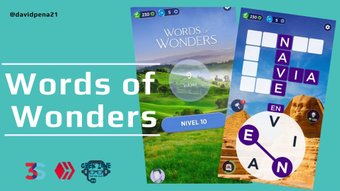 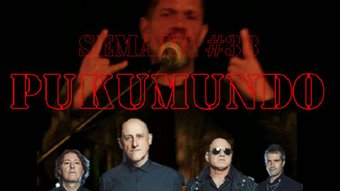 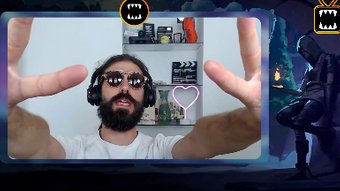 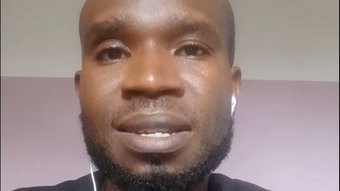 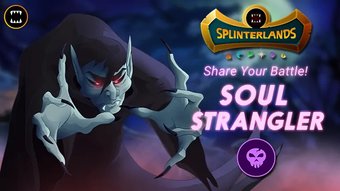