Completing Super Nintendo games - Chrono Trigger Part #4 - The Guardian in a ruined future that needs to be stopped!

Chrono Trigger Part #4 - Bleak future and numerous enemies, we must go back and stop Lavos!

In part 4 for the game Chrono Trigger I am going through the different areas of a ruined future in 2300 A.D to find out what this strange place actually is. Some slimes were the biggest concern at first for physical attacks until I realised to use elemental damage which ended up being one hit abilities on them.

After some time killing and exploring I come up against a new boss, the Guardian.
First up it seemed like it might be a hard one to defeat because of some damage it would output plus reviving the bits etc.

Next was to see the way we were to head next which was found through using a computer terminal, which shows the way, before the vision of Lavos ending the world to make the ruins we are currently in. Then I head along and into the sewers to find a whole bunch of Nereids attacking once I kicked trash of things like that, trying to stop me get through to the other side so I could head to the end and out to the dome I need to find a portal at.

Finally after passing a race with some guy, killing enemies and finding out way to a factory and the Proto dome, we face some creatures and try to work out just what we are meant to be doing next. 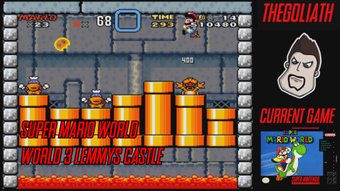 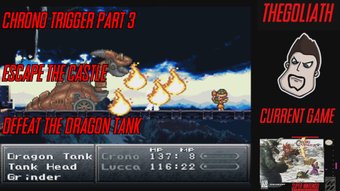 Completing Super Nintendo games - Chrono Trigger Part #3 - Escape! Dungeons and Dragon Tanks, new time to check out what the world is then and there
thegoliath
2 views a year ago $
16:55 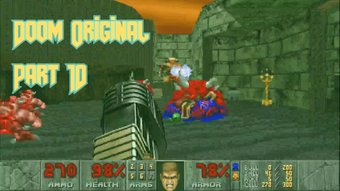 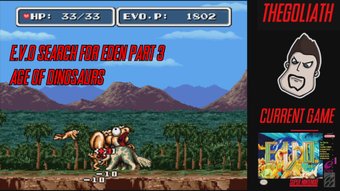 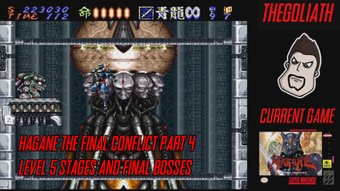 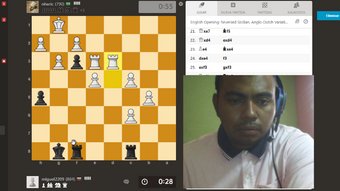 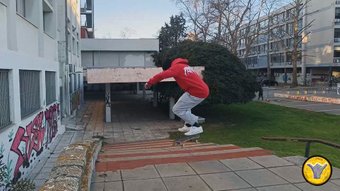 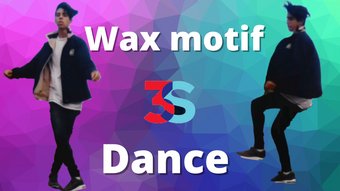 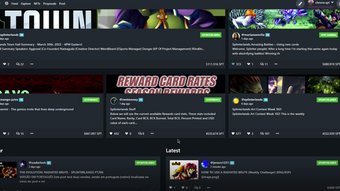 Chilling On the Hive Blockchain dishing out SPT votes
chronocrypto
4 views a month ago $
00:45 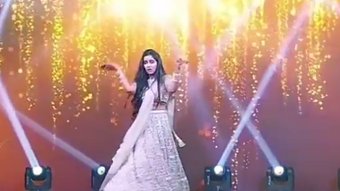 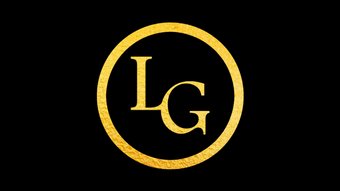 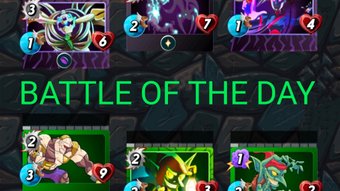 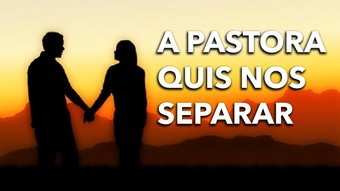 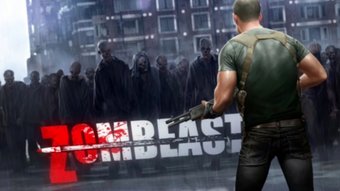 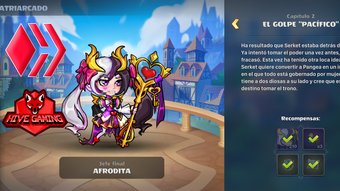 Second chapter of the global event Fempire of the Mighty Party: The "Pacific" Coup [ESP-ENG]
franz54
3 views 4 months ago $
01:40 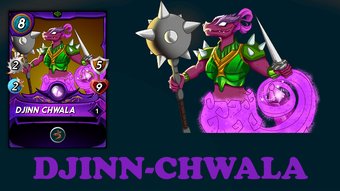 What Happens If DJINN CHWALA's Health Restores Each Round And Its Melee Attack Is Increased?
rtonline
16 views 5 months ago $
04:43 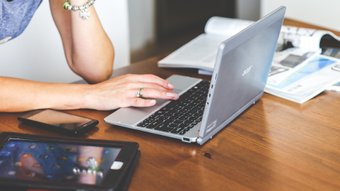 How to Avoid Burnout in Your Small Business
rezoanulvibes
1 views 4 months ago $
02:34 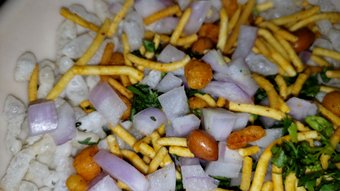 Khara Mandakki - The all time favorite snacks of South India (Karnataka)
pradeepdee6
1 views a year ago $
10:36 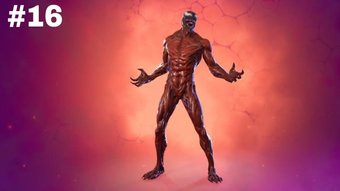 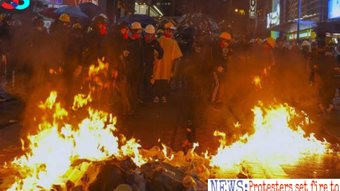 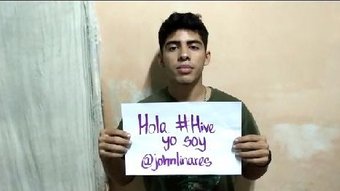 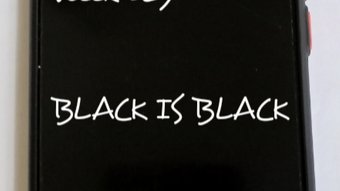 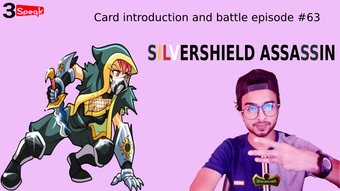 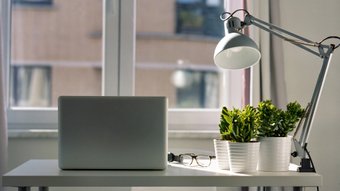 Do You Review Your Action?
rezoanulvibes
2 views a month ago $
03:43 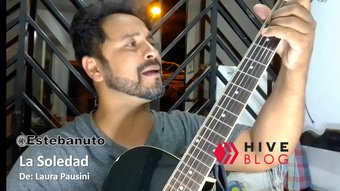 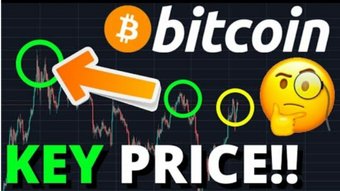 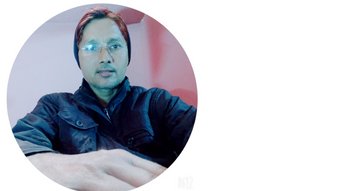 It is not so easy to sleep soundly all night long, for it we have to live honestly all day long.
certain
0 views 2 years ago $
01:56 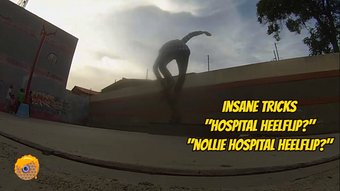 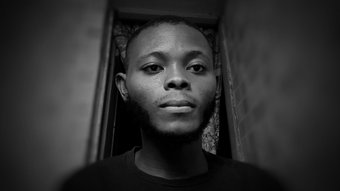 Why Private Content Owners Still Tap Into Facebook For Audience; The Mega Symbiotic Relationship? (3Speak)
josediccus
4 views a year ago $
16:45 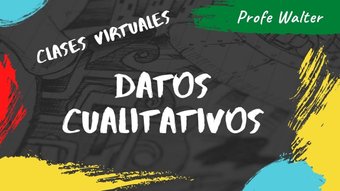