First watch the video please and then come here if you wanna improve your raiding skill.

Today , I have shared four raids.

Combination is 4 pekka,9 wizards,4 wall breaker and the rest hog riders and in spell 3 heal, 1 rage and 1 freeze. In CC bowlers and poison.

Planning & execution: First I made a funnel with pekka and wizards and then using wall breaker broke wall to enter the base.I used rage , poison.

And freeze to get destruction in the core to get rid of enemy king and queen and also made proper funnel hog the hog riders to around the base.

While all the kill squad in the center were tanking , the riders were busy taking the defences down around the base.It was so powerful that 3 heal had no use and I dump them.Base crushed.

Note: To use this strategy you need to take enemy queen down and to get rid of enemy cc. Once you you done with that ,the rest is easy for hog riders. Make sure double giants bomb can kill your hogs;keep an eye on them where needed use heal quickly.

You must have seen raid was falling nearly because hogs riders took double giants bomb and had low health.So be careful of healing them where you seem giants bomb.

The army was same as I mentioned I in the previous strategy.Tough in TH 10 you got more troops than a TH 9.

Strategy was the same.But there was a broken wall i used it in a efficient way.I let my troops follow the broken path to reach further area.and then after killing enemy cc and taking enemy queen down, the rest job was done by the hogs.Enemy village gone.

Planning and execution
This is my favourite armyI uploaded
a few video about how to use this army.Check the link below:

TH11 is taking max TH12 down; CLASH OF CLANS

This one was the best raid among all I discussed here.I was planning pekka-bo-bats on it but funneling was tough with two electro dragon.I removed all of them from my army and took
6 yettis,4 healers and the rest were bowlers with a couple of wizards for clean up.No changes in spell and clan castle troops.

As major defences were outside , there is no need to enter into the. I was not worrying about if troops reach core or not. But wanted hero to reach core for that they can kill enemy cc. I sued spam yetti to make excellent funnel and all of the troops went into the core and the base was crushed. You must have seen in the video. Tough it was not a easy layout to break into. But a proper planing and execution can break into very layout.

Try using this army,the strongest one if you know how to handle them.

Note:There is no rigid combination of troops
and spells. As layout wants ,you can take anything to get the job done.To do so you need to know the power and strength of every troop.

If you haven't yet completed royal challemge ,here is the link how to get it done(two days left only)

I talk to much; you must be tired of hearing me.Let me stop now.🤐

I hope you liked my video and the post.

Thank you for making it to the end.

Have a nice day. 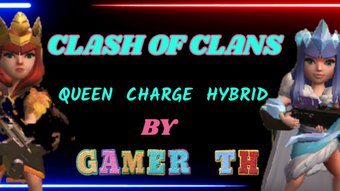 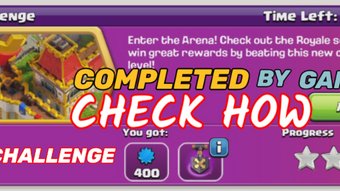 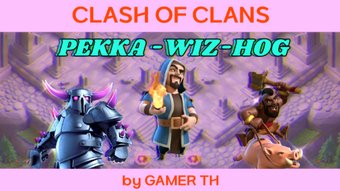 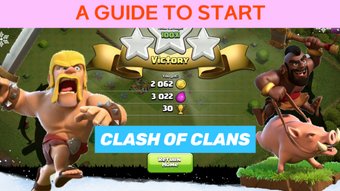 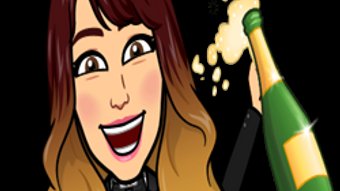 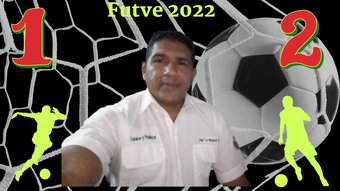 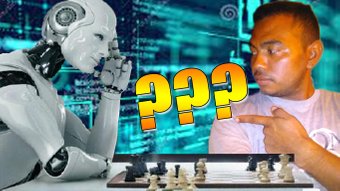 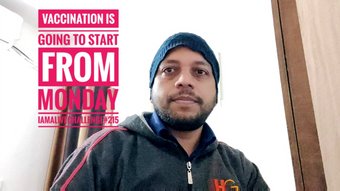 Vaccination is Going to Start from Monday - IAmAliveChallenge#216
alokkumar121
1 views a year ago $
04:00 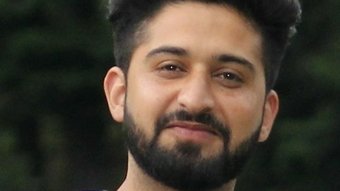 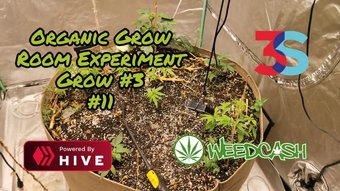 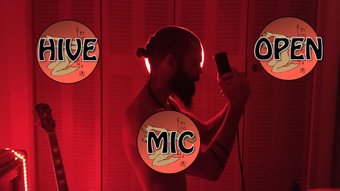 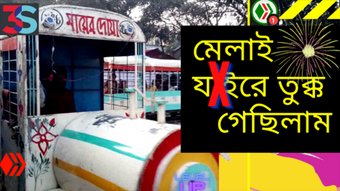 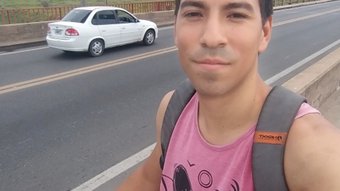 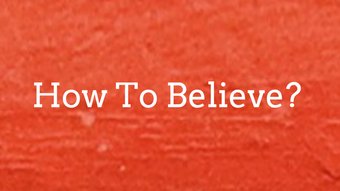 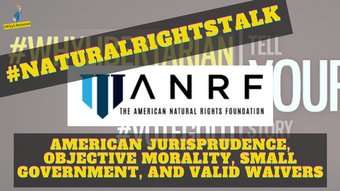 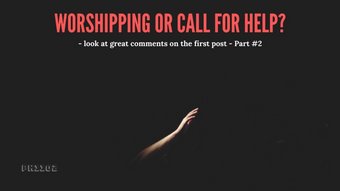 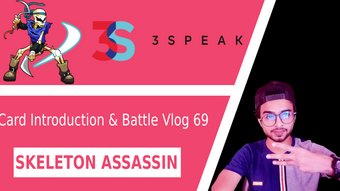 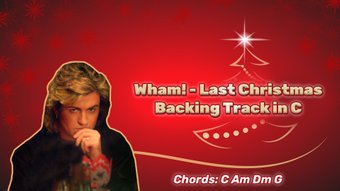 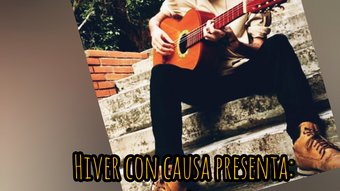 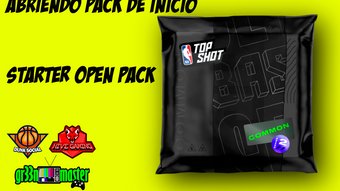 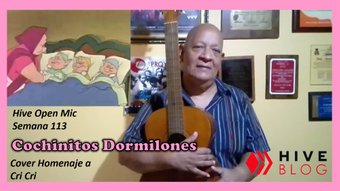 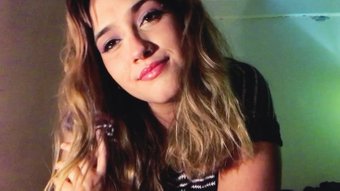 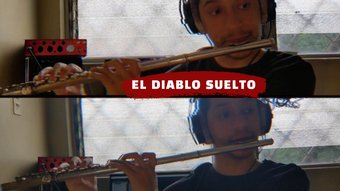 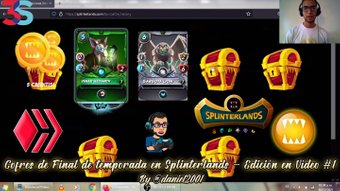 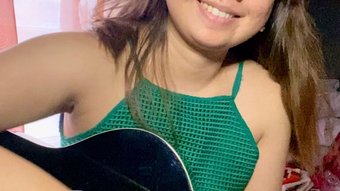 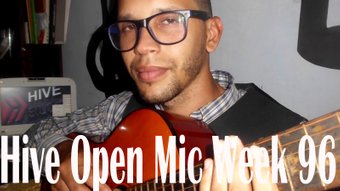 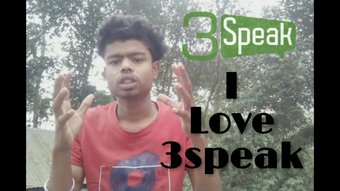 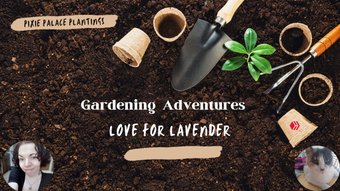