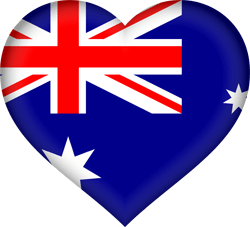 If we have learned anything about gaming industry in past 5 years or so is that, even the mighty can fall. Many big time game developers have succumbed to capitalist greed and started to produce subpar products. Most recent victim is Warcraft 3 Reforged a game that was promised to deliver amazing features that were not delivered however...

While i do enjoyed playing through the campaigns of Warcraft 3 Reforged, i did feel that there was so much potential to improve this game from its first iteration that came in early 2000's, but due to layoffs from the Blizzard Classic team and general imcompetence from the company itself, we instead got a pretty sub-standard product that doesn't even have majority of features in launch.

The team has come out and said they will be patching the game, but not necessarily the aspects the community and i wanted.

Brigandine The Legend of Runersia Review
sugitv
2 views a year ago $
09:28

Surprise Your Enemy - Splinterlands Tips, Tricks, and Tactics #34
cryptofiloz
7 views a year ago $
28:08

Puyopuyo on the Sega Genesis
retrocommodore
3 views a year ago $
00:13