Not too long ago I finished watching the German science fiction series Dark on Netflix. The show had some cool music and over the closing credits they played this song by Nena, who are mainly known in the UK for their big hit 99 Red Balloons. This one, Irgendwie, Irgendwo, Irgendwann (Anyplace, anywhere, any time), was from the same period and very apt for a show involving time travel with parts set in the eighties. When I heard it I knew I had to attempt it, but it has taken me a while to get around to it. I performed it for our local on-line open mic at the weekend to some bemusement. Unfortunately our one German member was not on what session. I saw her later and she knew the song well. She told me there was a version by Nena and Kim Wilde (who lives near here). That is worth seeking out.

I expect some of my German friends such as @detlev and @uwelang will also know the song. I hope I did not spoil it too much. I do speak German having lived there, but I do not get much practice. Singing in another language can be a good way to improve. I did fluff one or two lines, but this was after several takes and my weak right hand was struggling a bit to hold the pick.

I performed this with my Benford custom Telecaster through a Zoom G3X straight into my M-Audio interface. Microphone is an MXL 990. 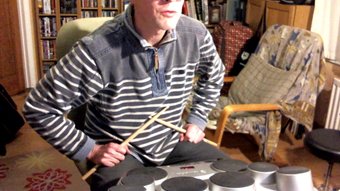 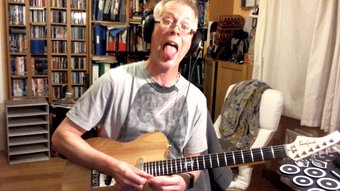 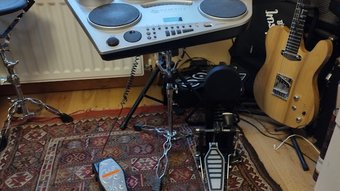 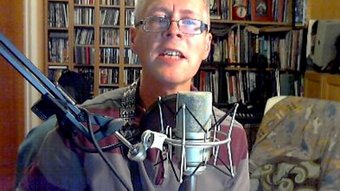 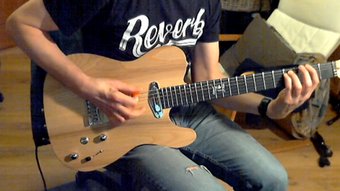 Tele Tuesday - Something Heavy
steevc
16 views a year ago $ 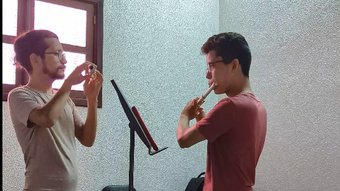 How to practice your double tonguing in the flute
beyondtheflute
2 views a month ago $
01:13 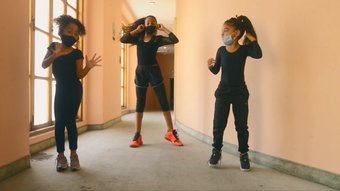 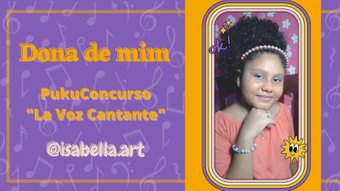 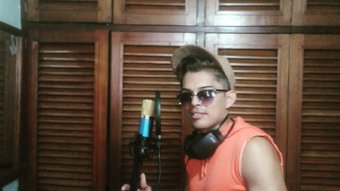 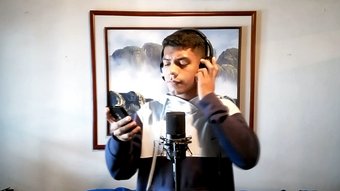 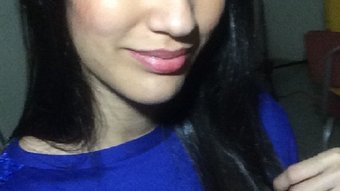 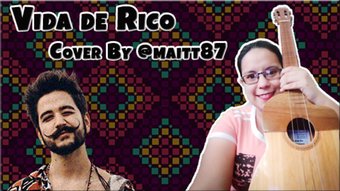 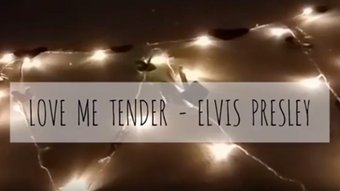 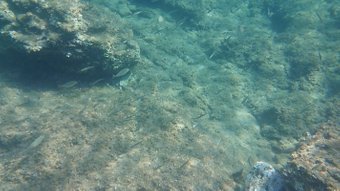 September sea with some of my music
orestistrips
3 views 8 months ago $
02:45 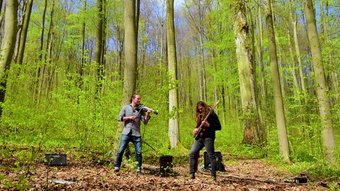 Our improvisation with the Spirit of the Forest
thetroublenotes
14 views 2 years ago $
07:25 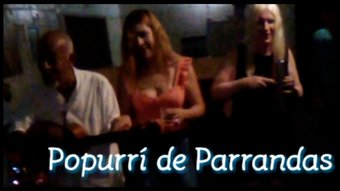 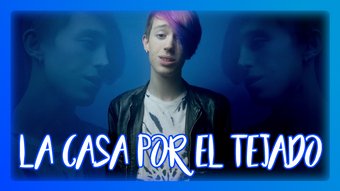 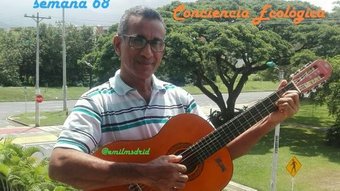 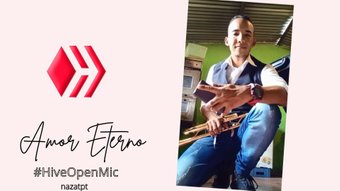 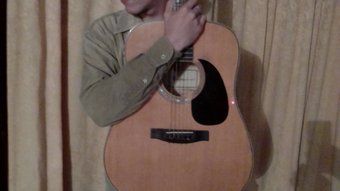 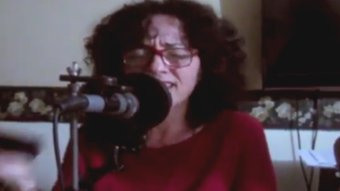 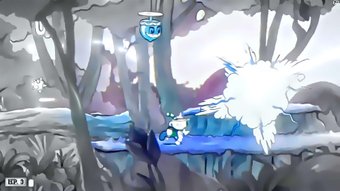 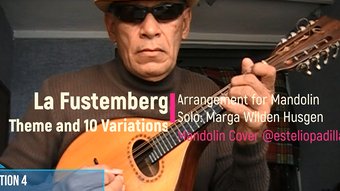 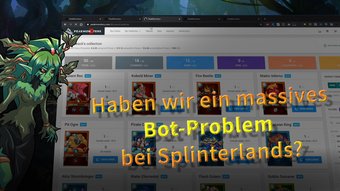 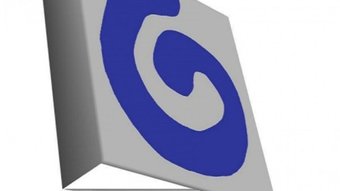 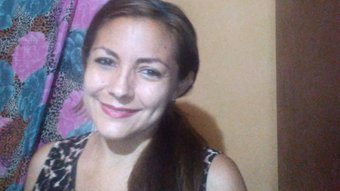 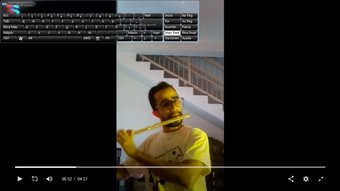 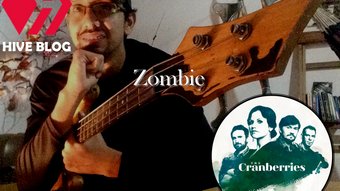 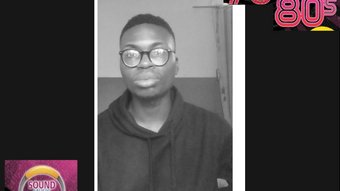 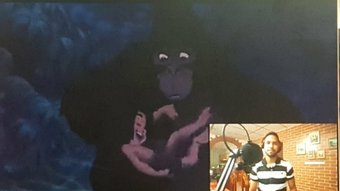