I recorded this Green Day song for our local group's online open mic at the weekend. I was running out of time and needed to get something done quickly. I know the song pretty well and had a backing track from here. I used guvcview on Linux to record it as you just have to hit record. The issue was in how to get it to record the backing track as well as my guitar. The solution was to put the track on my phone and plug that into the mixer that feeds my M-Audio interface.

I did manage to mess up a few bits of the song, but there was no time for another take. I would like to learn more songs that I can play like this so I can perform them at the pub when we can do that again.

I used my Benford Guitars custom Telecaster through a Zoom G3X.

It is a fun song to play as it has some variety to it and an easy solo. 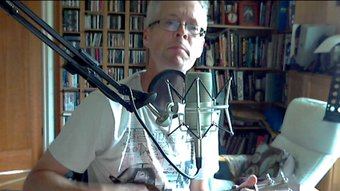 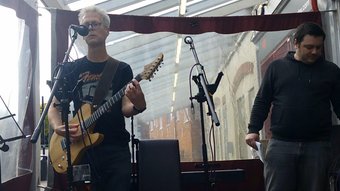 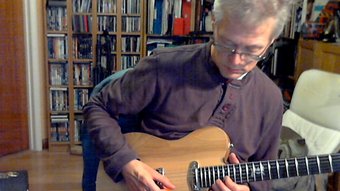 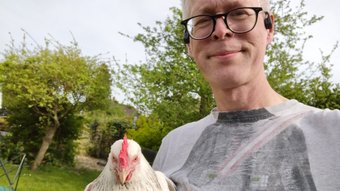 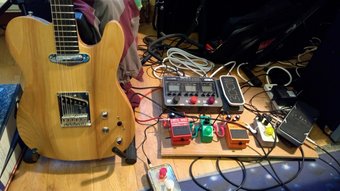 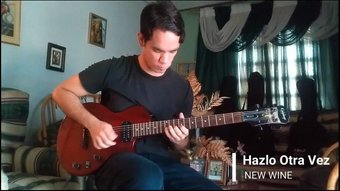 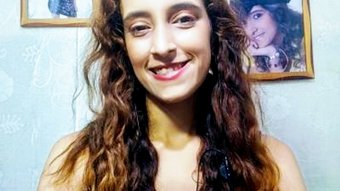 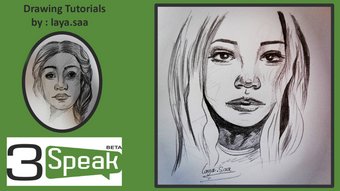 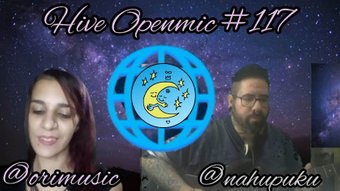 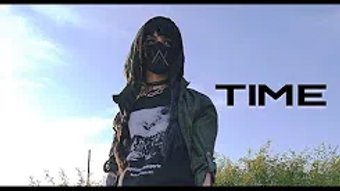 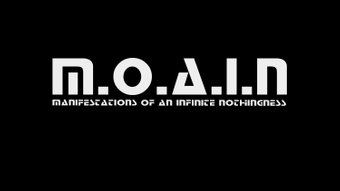 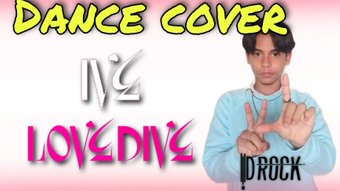 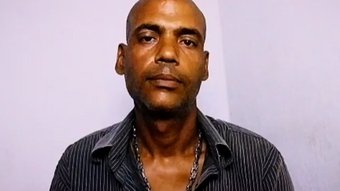 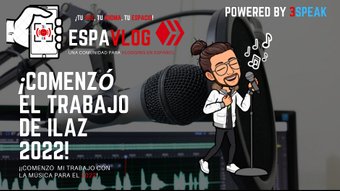 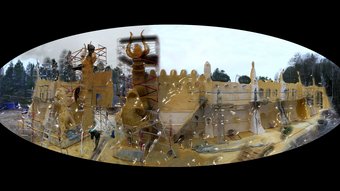 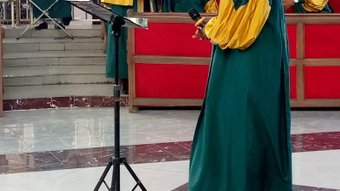 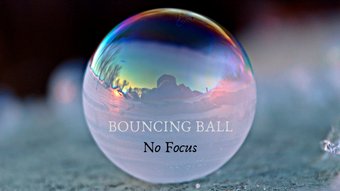 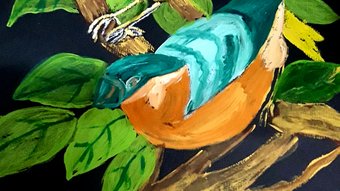 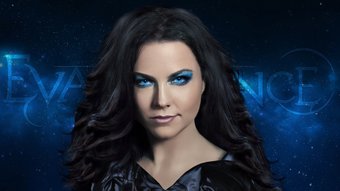 Evanescence - Better Without You (Official Music Video)
speakmusic
6 views a year ago $
04:24 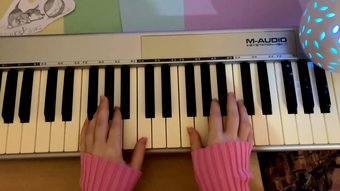 I play on piano for sleeping | Christal Unicorn by Elaizz | sleep music
elaizzmusic
1 views a year ago $
06:46 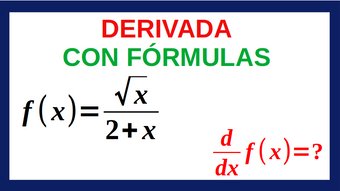 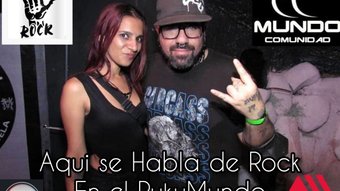 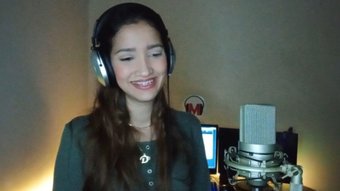 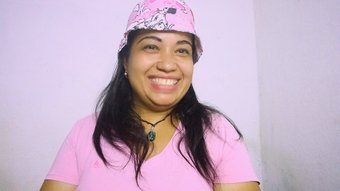 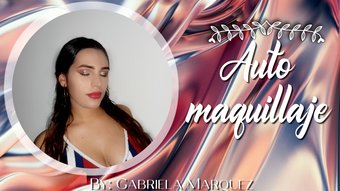 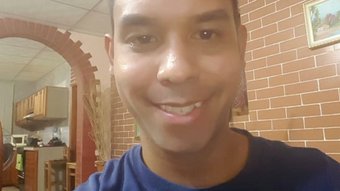 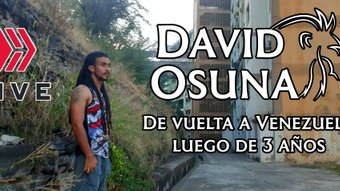 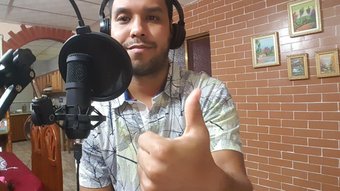 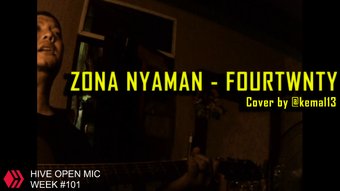 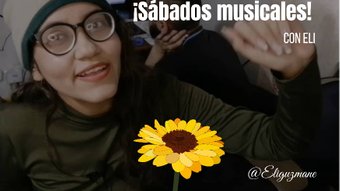