Support our work at RAIR Foundation USA! We are a grassroots activist team and we need your help! Please consider making a donation here: https://rairfoundation.com/donate/

In this exclusive interview with Swedish journalist, Ingrid Carlqvist, a comparison is drawn between two nations with similar populations but dramatically different strategies for dealing with the Chinese pandemic now plaguing the world.

Israel is perhaps the most locked down nation of all Western states, while Sweden has elected to do pretty much nothing, leaving bars and restaurants open and public transport is full.

Israel's more densely packed population should mean that it has a far higher transmission and fatality rate for the disease. Yet its deaths overall and per million are less than a tenth of Sweden's mortality rate. And this, even though Sweden only has one really densely populated city, Stockholm.

Could the reason for the different tactics for combatting this disease be a result of the fundamentally different view of the value of human life from the Judeo-Christian ethic vs. the Socialist one Sweden has adopted?

Ingrid reveals a discussion she had with an Israeli Jewish person who explained the core values of respect for individual life within Israel and Judaism, which extends into Christianity just as much. While socialism is a collective ideology where the individual has little or no value. So for Sweden, perhaps it is a small price to have the retired and elderly and unwell die of the coronavirus so long as the collective society is not perturbed. 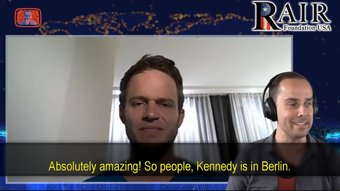 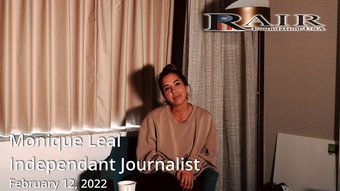 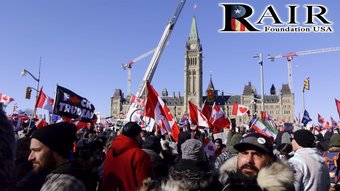 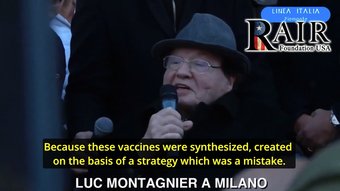 Nobel Laureate Warns Doctors: 'Vaccines are Not for Killing, They are for Shielding'
rairfoundation
379 views 5 months ago $
01:45 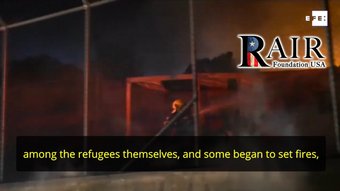 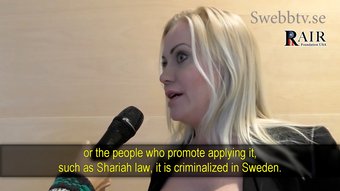 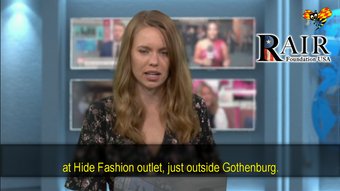 Murderer sprung from Swedish prison by two allies while on weekend pass
rairfoundation
149 views a year ago $
05:08 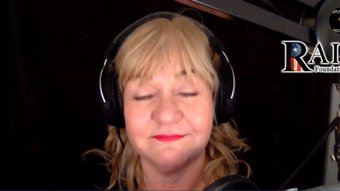 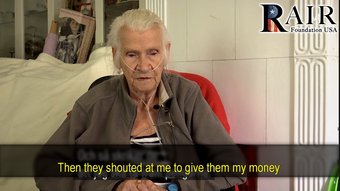 Swedish woman robbed by gang at gunpoint
rairfoundation
3 views a year ago $
04:15 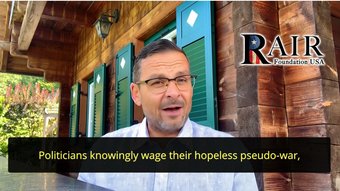 Austrian politician: ‘we have committed collective suicide…it’s time to declare the pandemic over’
rairfoundation
140 views a year ago $
03:30 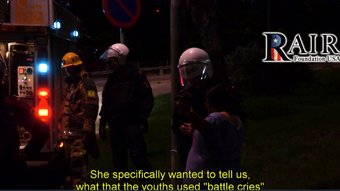 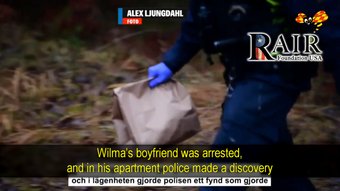 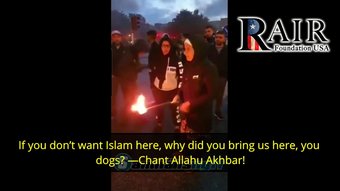 FEMALE JIHADI ARRESTED FOR RIOTS IN SWEDEN: ‘IF YOU DO NOT WANT ISLAM, WHY DID YOU BRING US HERE, YOU DOGS!’
rairfoundation
863 views a year ago $