BITCOIN (BTC) | Another Sell-Off And The Head & Shoulder Pattern

Hi friends, and welcome to the new update on Bitcoin (BTC).

Parallel channel:
On the daily time frame, the price action of Bitcoin has found a price-level resistance at $39500 and horizontal support at $31000 and moving between resistance and support very well since after the 19th of May 2020 this move of the Bitcoin has formed apparel channel.

Volume profile:
While the price action has formed a Head and Shoulder pattern which is a bearish reversal move, at the same time if we place the volume profile on the complete price action moving within the triangle then it can be clearly seen that we have a very low interest of the traders at the support of the triangle and a high interest of the trader's interest even above the resistance of this pattern. The point of control of the volume profile is also above the resistance of this descending triangle that is indicating the breakout.

Long term Key support area:
if we zoom out the chart, then we can see that the price action found a support at $28800 in the month of January 2021 after a long time the pricelilne of the leading cryptocurrency is again at the same level. Therefore, we can consider the area from $31000 to $28800 as a key support area in the long term. If the weekly candlestick will be closed below this level then Bitcoin can start a long-term bearish trend . However, so far the price action is not able to close even below $31K on the daily time frame chart.

Conclusion:
Even though the Head and Shoulder pattern has been formed on the daily time frame chart, which is considered as a bearish reversal pattern. However, if we take a closer look then it can be noticed that the price action of the king of all cryptocurrencies is testing the resistance of the patterns more than the support. And the more we will test the resistance or support, the more there will be chances for the breakout or break down the resistance or support respectively. And the volume profile is also showing very low interest at the support and the wicks of the candlesticks are also showing the true story, that the bears are very weak at this level.

You can also support my work at Patreon:

In order to play and watch the current performance of the chart you need at least a free account on tradingview:

KuCoin is one of the best exchange to find crypto gems:

Note: Above idea is for educational purpose only. It is advised to diversify and strictly follow the stop loss, and don't get stuck with trade 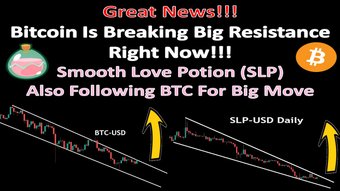 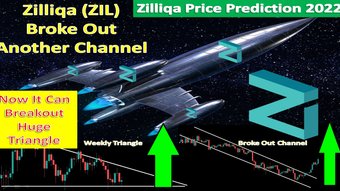 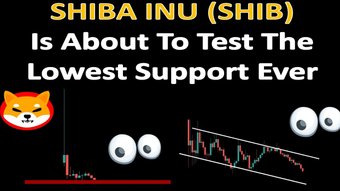 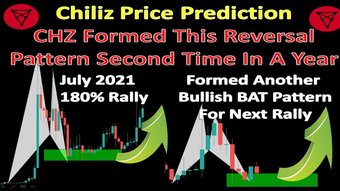 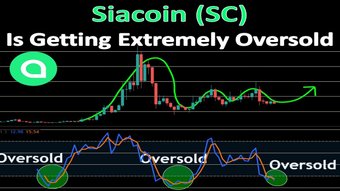 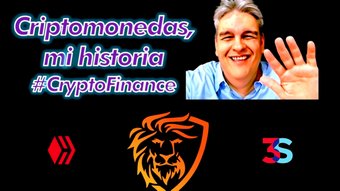 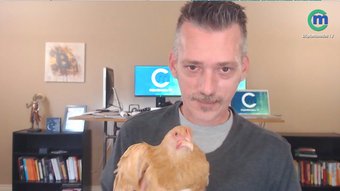 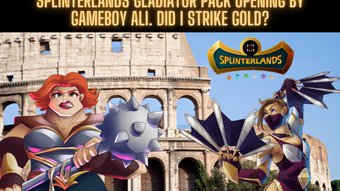 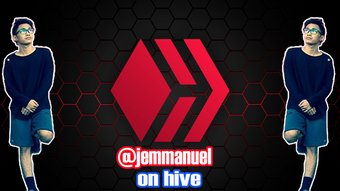 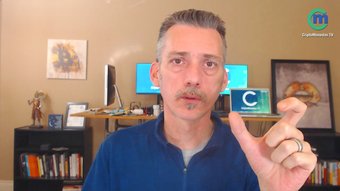 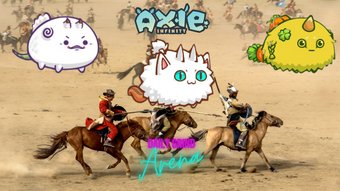 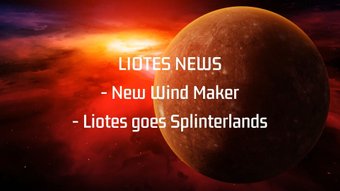 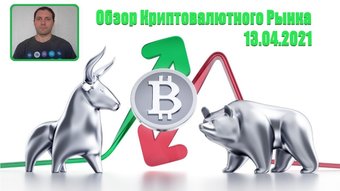 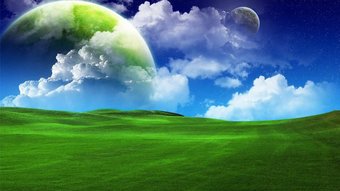 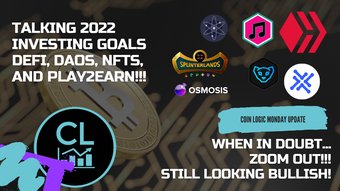 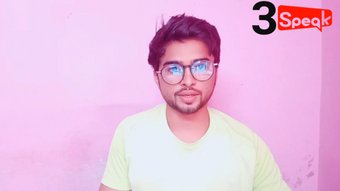 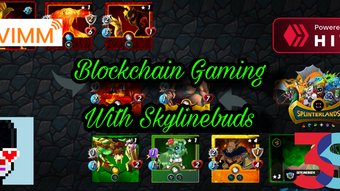 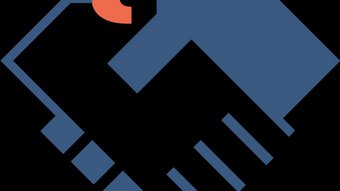 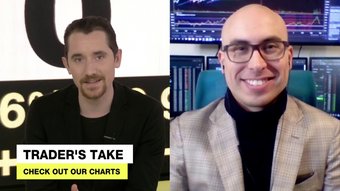 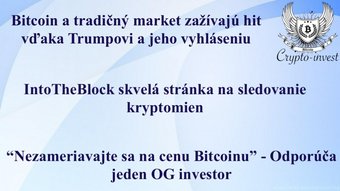 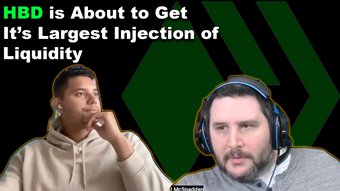 PolyCUB Will Be the Seed Platform For HBD Trading and Liquidity
khaleelkazi
26 views a month ago $
30:33 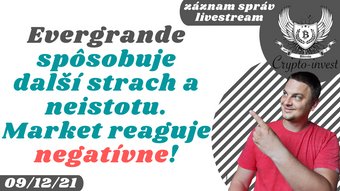 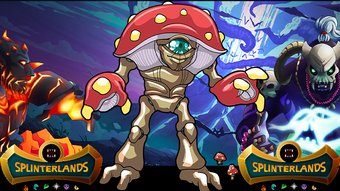 MUSHROOM SEER Can Disrupt All Balance In Magic Battles. And Gold Card Reward from Daily Quest
rtonline
20 views 2 months ago $
12:15 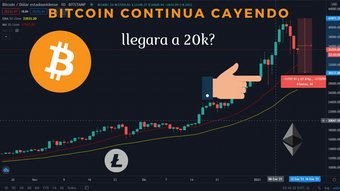 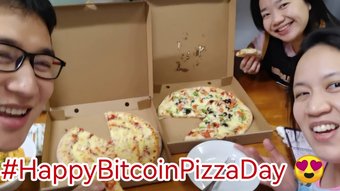 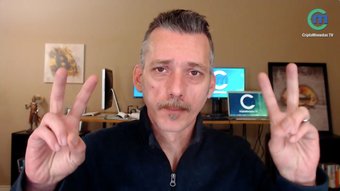 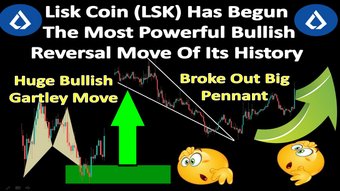 Lisk Coin (LSK) Has Begun The Most Powerful Bullish Reversal Move Of Its History
moon333
0 views a month ago $
55:34 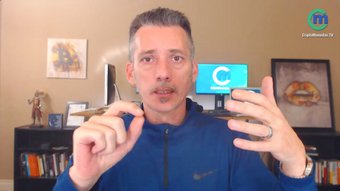 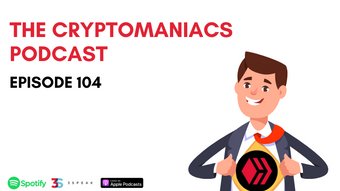 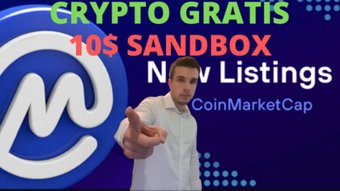