The Swan by Camille Saint-Saëns

Humour and music? Are they a good combination? They can work well together, at least that's what the composer Camille Saint-Saëns thought. There is one humorous musical suite that he composed, with a funny title: The Carnival of the Animals. And not just the title is funny, the music too. It has 14 movements, written for two pianos and chamber ensemble and it was designed to be performed for a private performance. He was thought of as a serious composer in his lifetime, so not to damage this reputation, he prohibited the performance in public of this suite. But, once he left this world, the following year the work was published and was a great success. It happened in 1922, so in just one year it will be the centenary of this work. One hundred years that mankind can listen to this great music.

There was only one movement from this suite he allowed to be performed during his lifetime. Movement number 13, The Swan. He considered it serious enough. The main melody is written for cello, a beautiful slow-flowing tune combined with sixteenths broken chords in the piano. Here, in this video that you have the exclusive opportunity to listen to, I play it in duo with my niece on one piano.

The photo of this swan is taken by my son, about one month ago, near Treviso in Italy. This swan at that time couldn't know that his grace will be brought to this post. But what best to represent the music you have listened to... :) 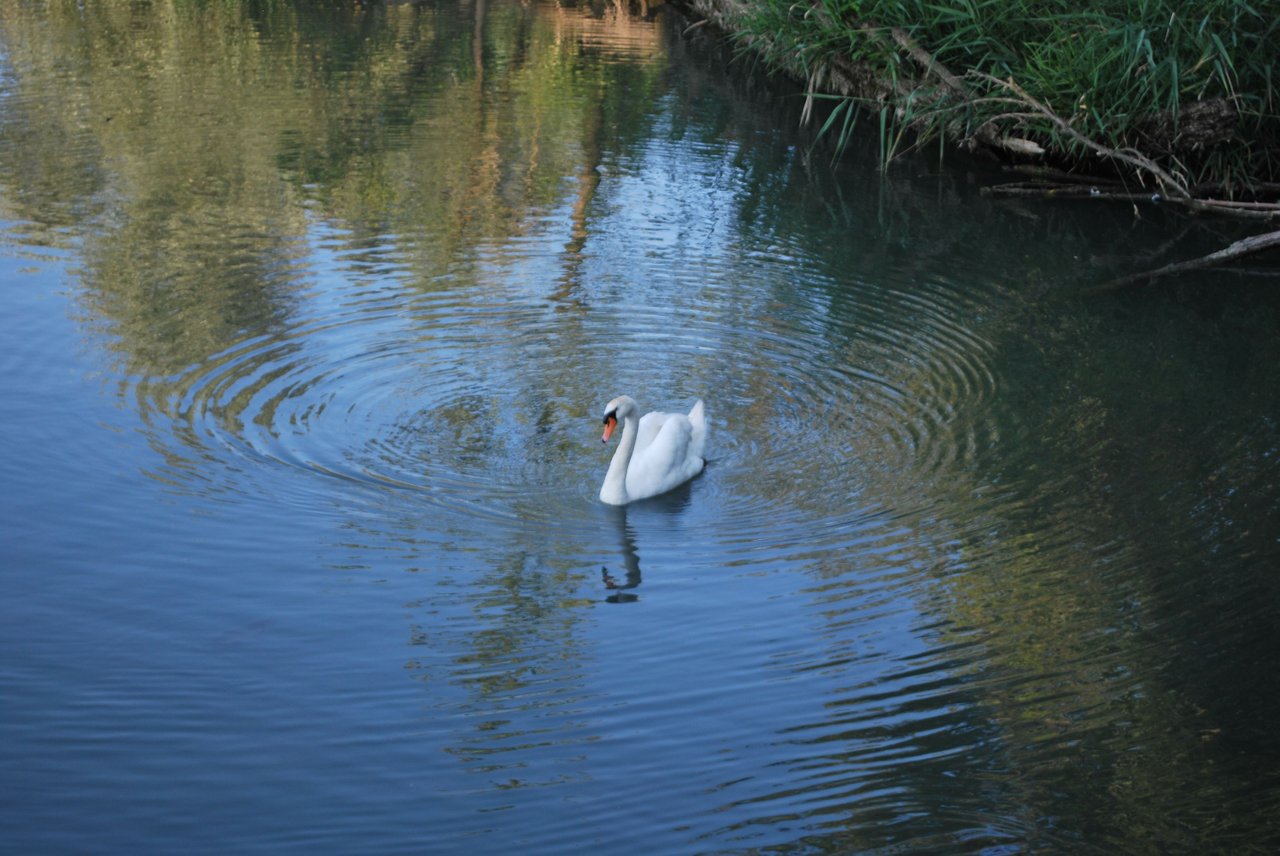 Their limit for today is $1!

The Elephant
mipiano
38 views a week ago $

Tutorial, how tu buy in Rising Star Game (from hive) | by Andrewmusic
andrewmusic
43 views 5 months ago $
04:10

The Trouble Notes - Surfing with the Sphinx (official music video)
thetroublenotes
20 views a year ago $
12:25

Justin Sun Inserts Himself Again Into The Working Of Steem
taskmaster4450
64 views a year ago $
01:56