I have commissioned to create a Hive informational video last month and this is the result.

I have written the script and had it approved and adjusted by a number of other people. @guiltyparties, @acidyo, @blocktrades, etc.... I want to thank them for their feedback.

Custom created videos like this are in excess of 3000 USD+. I could not justify such expenditure so this cost many times less than that. It took multiple changes and revisions but I feel that time spent is worth saving the money that will serve for the video promotion.

What I will be doing with this video is the following:

Its going to take some time to coordinate this with so many people involved so be patient. 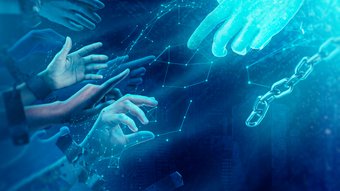 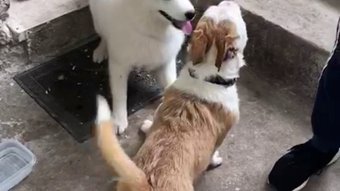 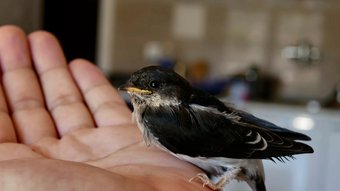 A short video I put together of the swallows I rescued this summer
lordbutterfly
50 views 2 years ago $
01:03:55 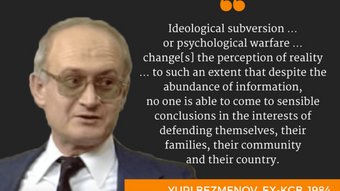 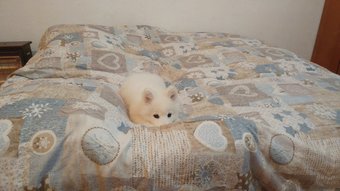 The best video on 3speak.
lordbutterfly
34 views 3 years ago $ 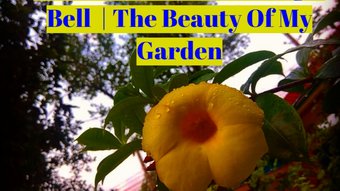 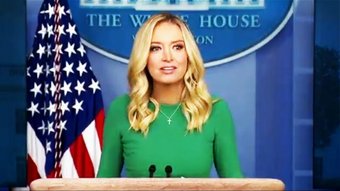 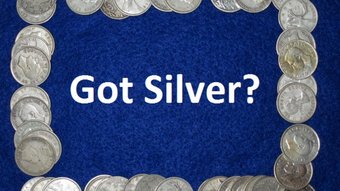 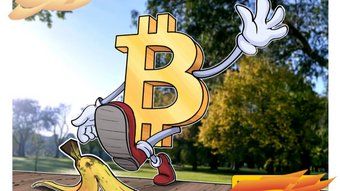 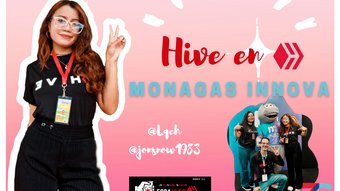 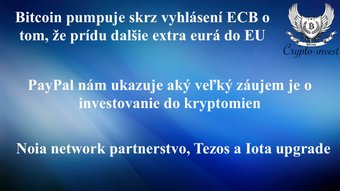 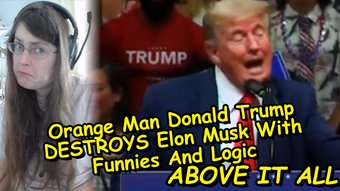 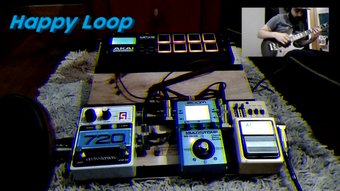 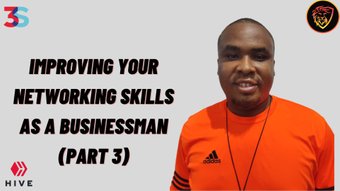 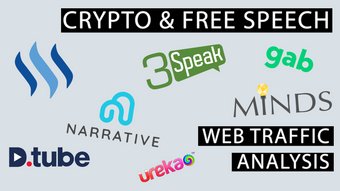 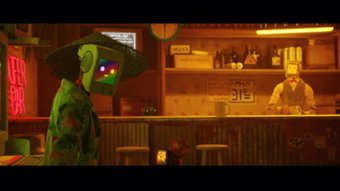 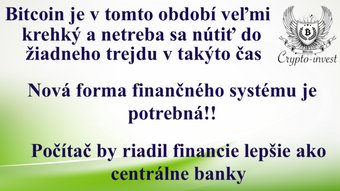 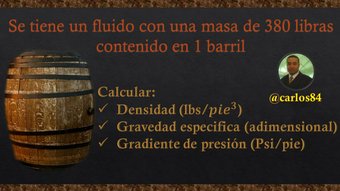 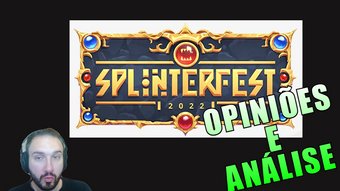 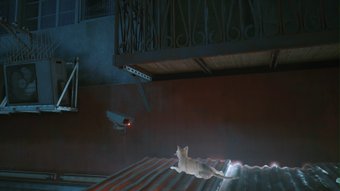 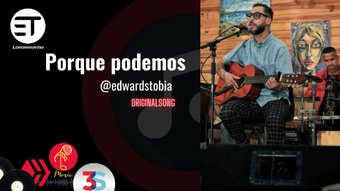 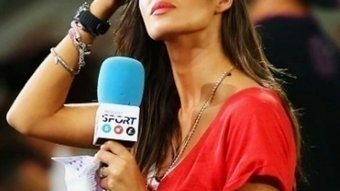 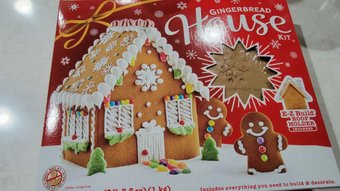 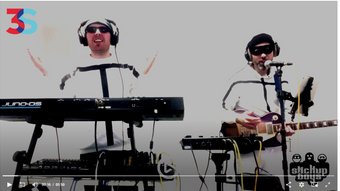 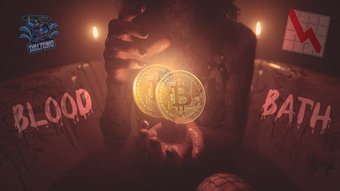 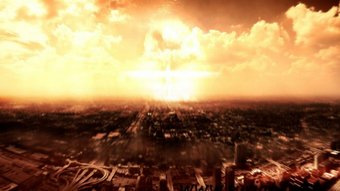 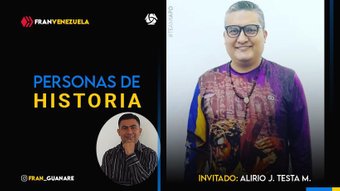 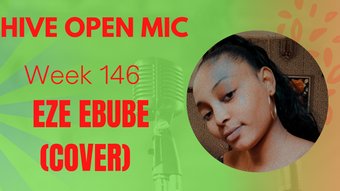 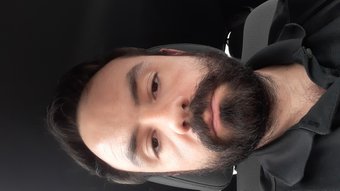 Hive Launches! AND Our Crashing Markets!
anarchy999
10 views 2 years ago $