It was an artisan weekend for us.

Finally, we were able to visit the Artisan Market before it ends tomorrow. It started last month and it will end tomorrow. This is happening every year where different local crafts and products are gathered in one place where people can check out and buy whatever they want.

This event is called "Mandeko Kito" from the Ibaloi language meaning "let's sell." It first started in 2020 so it's still a baby. The event is held at the Centennial Building of the University of Baguio. When I first learned about this, it had been in my mind ever since and I am glad that we had the chance to check it out.

I was looking for a particular kind of wine which is bugnay wine. The stores in our neighborhood ran out and it's been weeks since the last time we have had some. I know that there will be wine sold at the artisan market and I was right. It was actually the first product you'll see as you enter the building. They have different types of wine like strawberries, bugnay, rose, mangosteen, etc. They have vintage wines too.

They do have free taste available so we tried bugnay wine first which was my intent really. According to the girl who was managing the wine stand, they do have two kinds. The first is aged one year and the other is four years. I tasted the four-year old wine and it was really sweet, sweeter than I was used to. We then asked for something that is not too sweet and she offered us rose wine. I forgot how old it was. I think it was six months. It was just right for our taste. According to what's written on the bottle, it's 12% alcohol content. The 4-year-old bugnay wine is 16%. I didn't ask for the vintage wines for I think we have found the kind of wine that we wanted and that is the rose wine.

Aside from wines, this shop also sells jams like mango, strawberry and kiwi. I tasted both kiwi and mango but they seem to taste the same. Maybe next time we will buy that.

The next stand that I spent the most time on was that of Binnadang Ethnic Handicraft.

Ms. Soledad Valencia is the owner and we had a bit of a chat. I was intrigued about the crafts that she has on display. There is a huge basket that really grabs your attention. The crafts that she makes ranges from bags to accessories to lampshades to pots and she even at one point made tables and chairs. I chatted with her a bit. I noticed that her products were glazed, sort of having a shine to it. I then commented that these are not supposed to get wet then for they could be destroyed but to my amusement she said that they are waterproof. It so happened that they apply sealant to these products which give them that shiny glazed finish. There were baskets that were painted too.

Interestingly she showed me a pamphlet wherein her crafts were featured in the capital including the tables and chairs and tall lamp shades that were featured in a book. She then said that her next project is a house made of paper, a small shed of some sort. With what I have seen so far, I think that's not impossible.

She then showed me a basket that one can use when going to buy stuff to the market. She said that those were the products that she exports. However, since the pandemic until now, they have not been doing that because of cost. If they increase the cost of this particular product, it would be too much she said and it will not be that affordable. However, the ones she has were already bought by our city mayor's wife.

Ms. Valencia also teaches other people about this craft and she goes to different places here in the city sharing her knowledge. I asked her how long did it take for her to finish the huge basket that was on display at her stand and she said it could take about 3-4 days just by weaving it. These products are made of rolled papers and that would take time. That's why she has people to do just that particular kind of job.

I wanted to chat with her more but time was not on our side and we wanted to check the other crafts as well.

We bought from Amaparo's Apothecary a perfume and a massage oil. There were three kinds of oils available which are eucalyptus, lavender and peppermint. The eucalyptus has the strongest scent of them all so that's what I chose. They gave us a small chunk of sampler soap which is colorful and has a nice scent to it but eucalyptus seems like the strongest scent.

There were other varieties of stuff there that you can see like scented candles, knitted stuff, woven fabric, paintings, wooden crafts for display or some household items and so much more. I even saw a woven basket that costs PHP36,000 (USD653.66).

It was overall a pleasant visit to the market for I have learned a thing or two. I was hoping to see my friend there but it turned out that they did not join this year. Hope to see them next time. 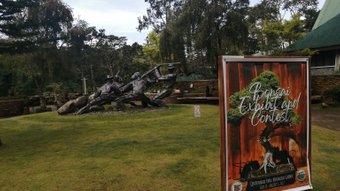 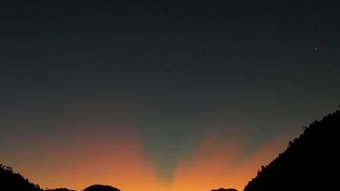 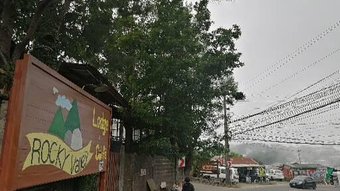 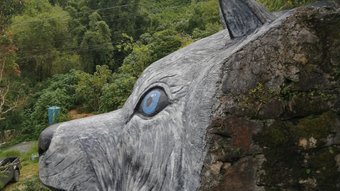 Sam's Agritourism Park for #MarketFriday
leeart
14 views a month ago $
03:38 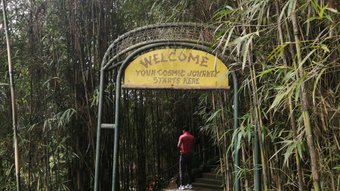 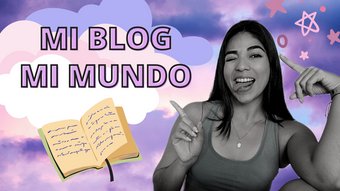 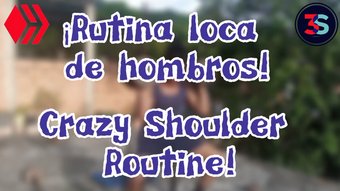 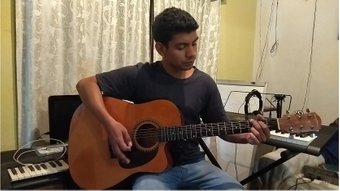 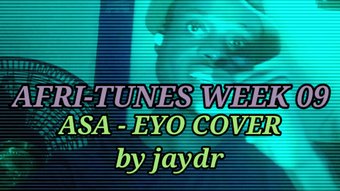 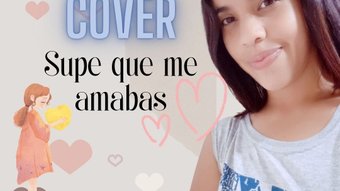 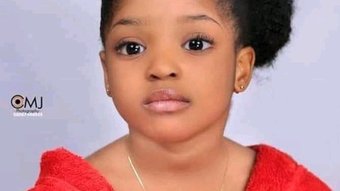 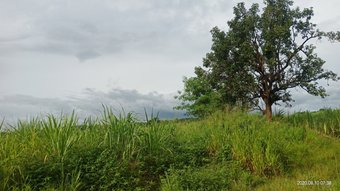 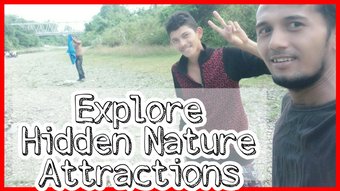 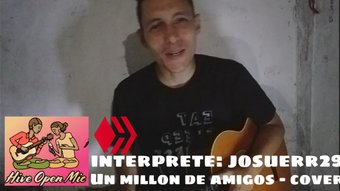 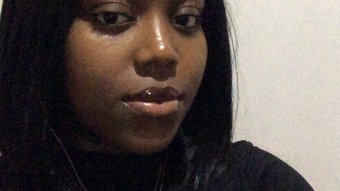 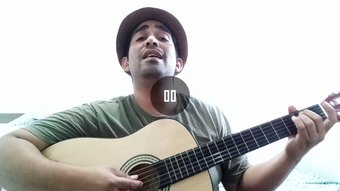 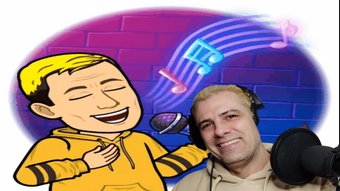 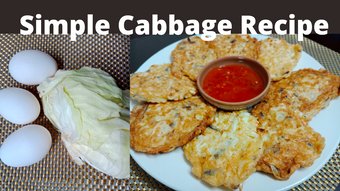 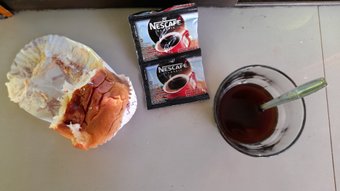 Coffee Contest | Start a Simple Morning With a Cup of Nescafee Classic Coffee and a Slice of Bread
afridany1
9 views 10 months ago $
05:45 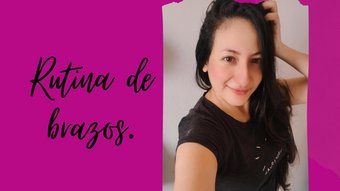 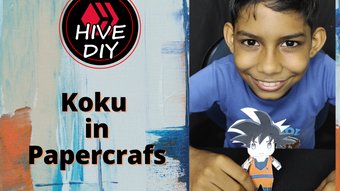 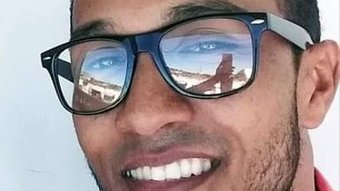 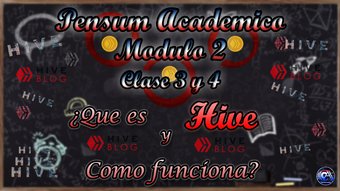 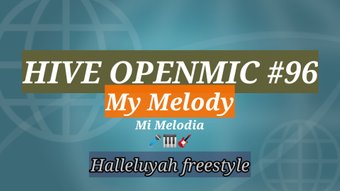 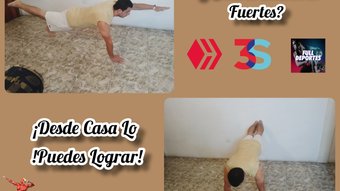 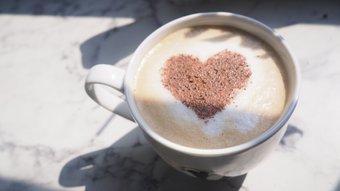 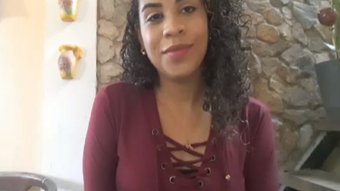 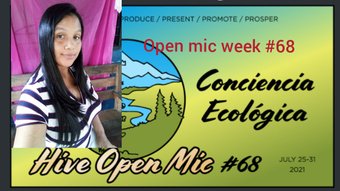 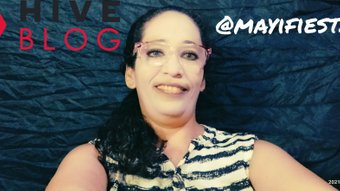 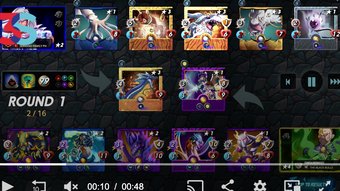