Kim Dotcom: A true-crime documentary, but with a cyber twist!

Tech entrepreneur and owner of the popular file-sharing site, MegaUpload, Kim Dotcom arrived in New Zealand with his family in late 2010. Seeking peace and quiet, Dotcom rented the largest mansion in the land and settled down into an extravagant, luxurious life with his family.

In January 2012, it all came crashing down. At the FBI's behest, 70 heavily armed officers stormed the mansion, arresting Dotcom and his coders on a range of charges relating to alleged copyright infringement by MegaUpload. Dotcom refused to be quieted. Once out on bail he continued to make waves, gathering around him an unexpected and contradictory group of bedfellows, throwing raves, starting political parties, provoking the powerfult and fighting the charges against him every step of the way.

People have an incredibly wide range of views: Is he a bit-stream pirate or a folk hero? An underdog taking on the US superpower or a thief? A wealthy businessman or a freedom-loving anarchist? All of the above? 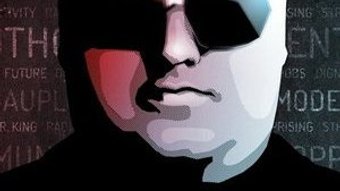 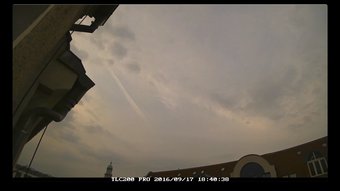 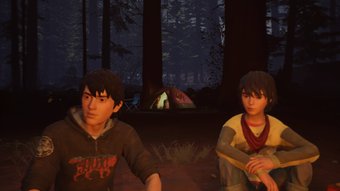 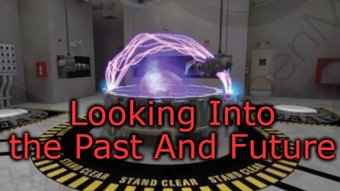 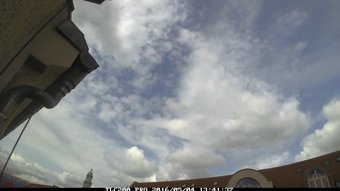 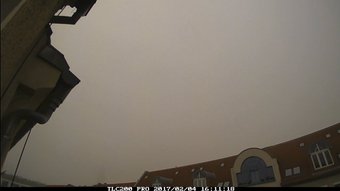 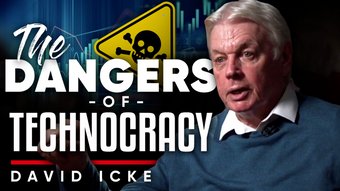 The Dangers Of Technocracy - What Does It Mean & Could It End The World - David Icke
londonreal
11 views 2 years ago $
14:56 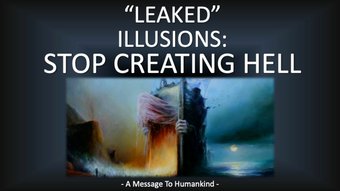 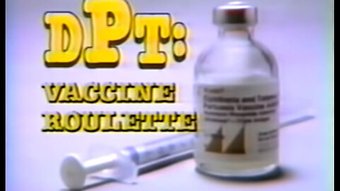 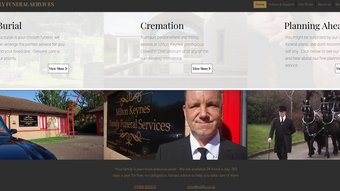 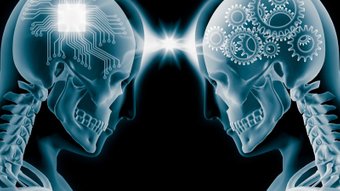 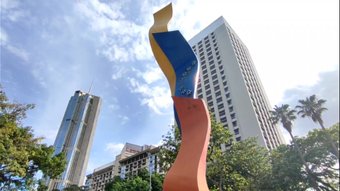 My journey to get to the university /Mi recorrido para llegar a la universidad [ENG/ESP]
mundomanaure
5 views 2 months ago $
30:13 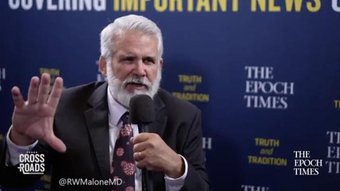 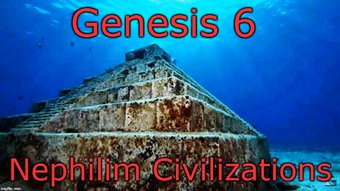 Ancient Civilizations Buried In The Ocean
redline-aviator
4 views 2 years ago $
03:07 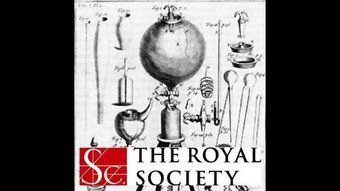 The Occult Story Behind the Royal Society (Fathers of Science)
truthspeaks
2 views 2 months ago $
21:47 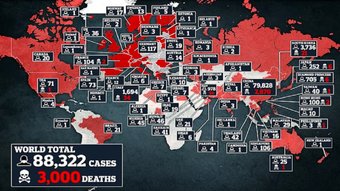 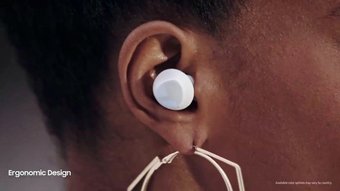 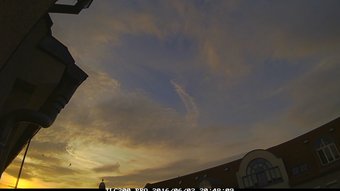 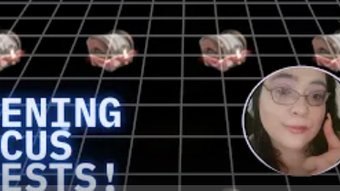 Watch Me Open My Daily Focus Chests!
crystalpacheco30
3 views a week ago $
03:13 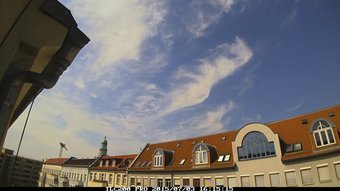 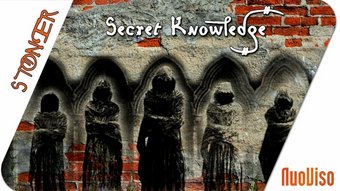 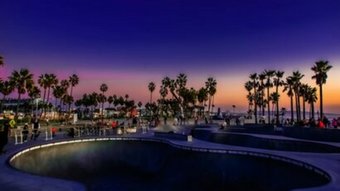 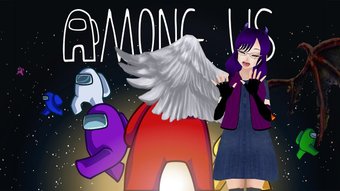 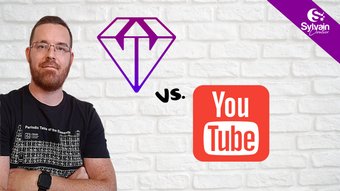 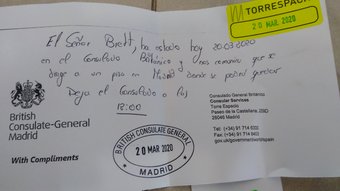 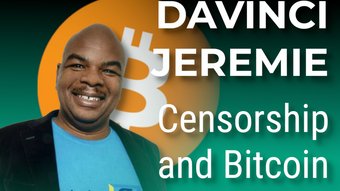