Threads is Twitter on steroids: immutable, censorship-proof and decentralized all thanks to data storage on the Hive Blockchain. But that doesn’t mean that Twitter is going to die tomorrow, and it also doesn’t mean that people will stop using centralized, mainstream social media platforms. The process where web3 kills off web2 will take time and the transition will happen slowly & methodically.

What can decentralized platforms such as threads do about this? How do we leverage the existence of these centralized social media networks?

Watch Cat and I discuss how the whole web2 gives way to web3 process may unroll in the next couple of decades and our plans to integrate LeoThreads to ensure that the Web2 to Web3 transition is seamless for our future users.

Got liquid HIVE & HBD? LP it on https://cubdefi.com/farms and earn 50% APY in the bHBD-bHIVE pool!

LeoFinance is a blockchain-based Web3 community that builds innovative applications on the Hive, BSC, ETH and Polygon blockchains. Our flagship application: LeoFinance.io allows users and creators to engage and share content on the blockchain while earning cryptocurrency rewards.

Our mission is to put Web3 in the palm of your hands. 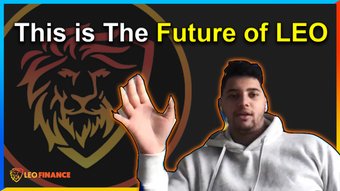 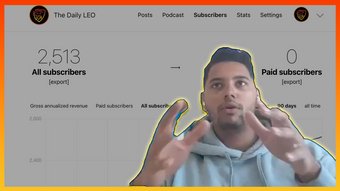 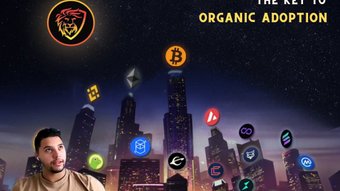 The Future of Onboarding Communities to the Hive Blockchain
khaleelkazi
53 views 3 months ago $
09:39 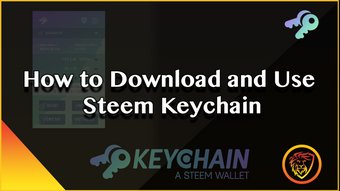 [Leopedia] Managing Your Steem Wallet: How to Download, Install and Use the Steem Keychain Browser Extension
khaleelkazi
7 views 3 years ago $
05:18 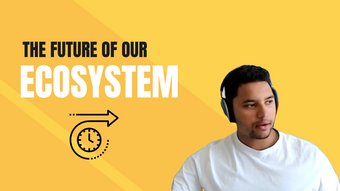 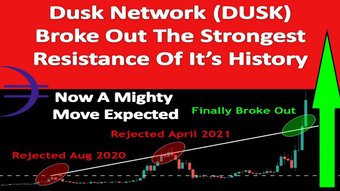 Dusk Network (DUSK) Broke Out The Strongest Resistance Of It’s History
moon333
0 views a year ago $
03:36 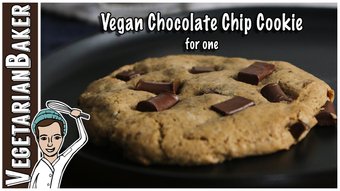 How To Make A Vegan Chocolate Chip Cookie For One (Video Recipe)
vegetarianbaker
5 views a year ago $
04:08 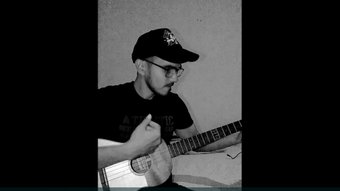 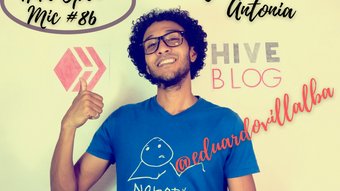 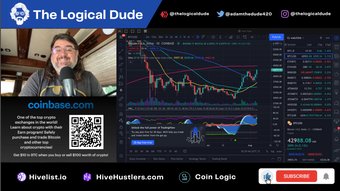 BTC On The Run, Talking About My Crypto Strategy
thelogicaldude
12 views a year ago $
03:13 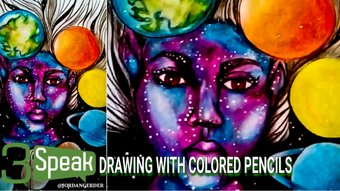 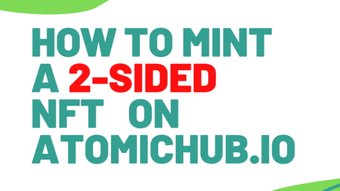 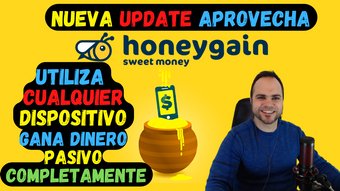 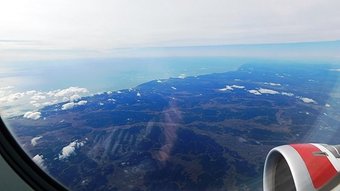 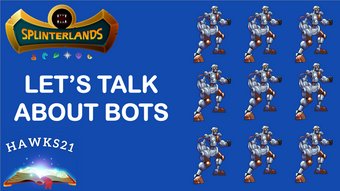 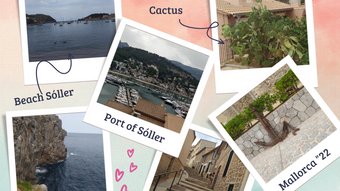 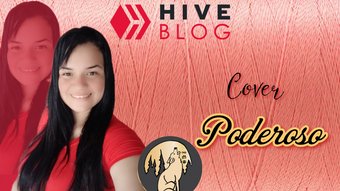 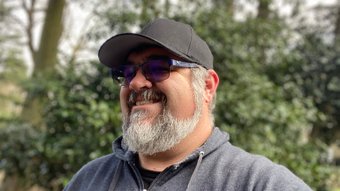 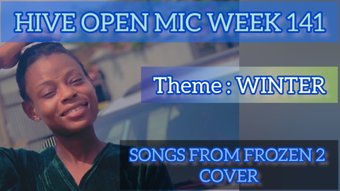 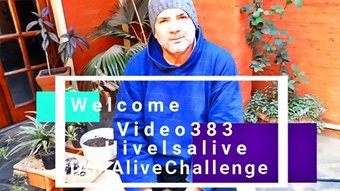 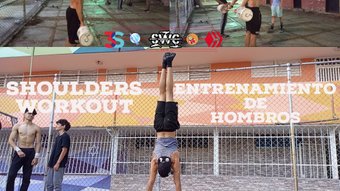 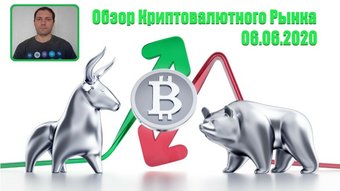 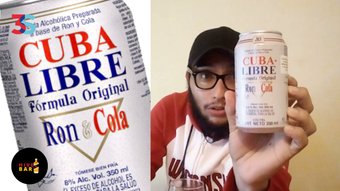 Trying the cuba libre cocktail
filoriologo
11 views a month ago $
14:20 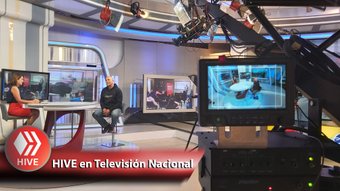 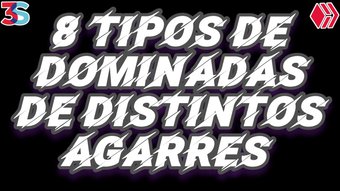 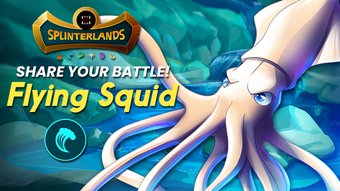 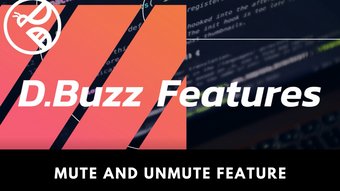 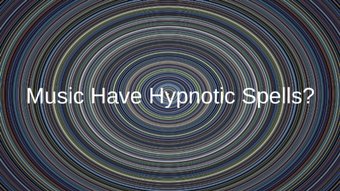 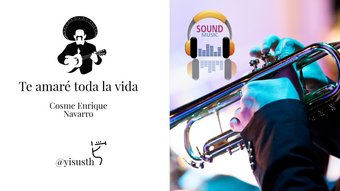 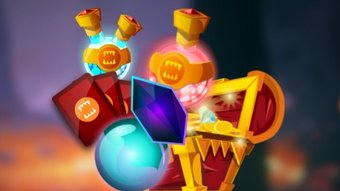