We are into the third day of a new season but win streak and battle from the just concluded season is worth showing off with.

I have had a 10 streak wins if I'm not mistaken twice and the feeling is awesome and having to extend that win even further to 12 was even more awesome. The 12th battle leading to 12th win streak had me placing FURIOUS CHICKEN to lead the attack, which just a sacrifice move if you ask me why. It is amazing how FURIOUS CHICKEN is mostly use for that purpose, a sacrifice kind of monster. It will be slightly different if I eventually level it up to level 3 where it can gain a melee for attacking. SEA MONSTER in second because I wanted monsters with the ability to regain portion of their health to keep them longer in the battle due to the noxious fumes. I love when melee monsters comes at CORNEALUS, the got thorns as retaliation ability from CORNEALUS so the rule to the battle fits well for CORNEALUS

WATER ELEMENTAL occupied last spot and survived the battle along side CORNEALUS making it 12th wins in a row.

You want know how the 13th battle went? I got my ass kicked by someone on a mission to stop win streaks!

We owe it to ourselves to make Hive great 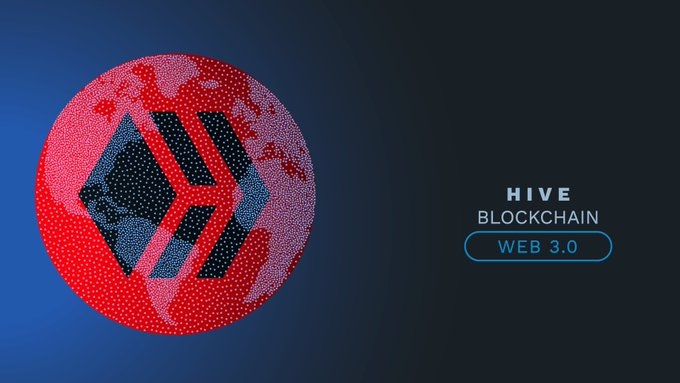 Benefits of Eating Oranges
jferdous
2 views a year ago $
11:56

The big day of moving has finally arrived.
vempromundo
6 views a day ago $
05:36

Financial Education #110: The Key To Wealth Is To Be More Valuable
localgrower
0 views 6 months ago $
03:31

How You Interpret The News Can Change Your Action
rezoanulvibes
2 views 6 months ago $
11:48

This Is Why Ripple (XRP) Is Performing Better Than Bitcoin | Watch Complete Details With Targets
moon333
0 views a year ago $
15:18