The Season 2, Episode4 of "Conspiracy Theory with Jesse Ventura" only aired once on national television as it was promptly banned. It discusses the use of martial law in the U.S. from various scenios including an influenza pandemic.

The episode from season two titled "Police State" caused massive controversy when it investigated allegations that various prison-like facilities built around the United States that are operated by the Federal Emergency Management Agency (FEMA) will be used during martial law for the internment of citizens who are deemed a threat to national security. Officials have said the facilities are emergency FEMA camps for the housing of civilians displaced by natural disasters. U.S. Representative Steve Cohen from Tennessee, a co-sponsor of a bill which aimed to create temporary FEMA camps for the housing of people affected by hurricanes or earthquakes in his district, was interviewed for the show 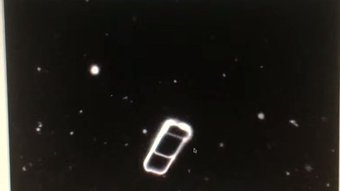 Full English | audio dubbed from German to English | What is inside the vaccine
theouterlight
176 views 8 months ago $
08:00:50 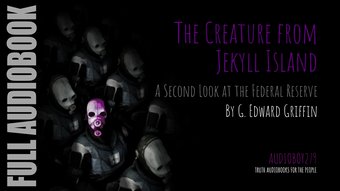 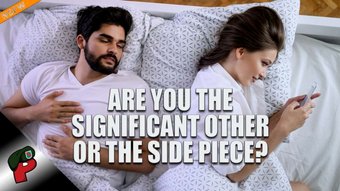 NSFW-Are You The Significant Other OR The Side Piece? | Popp Culture Uncensored
redonkulas12
7 views 2 years ago $
01:11 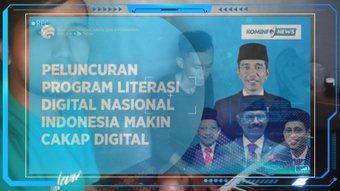 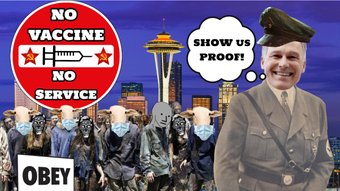 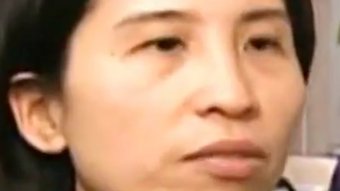 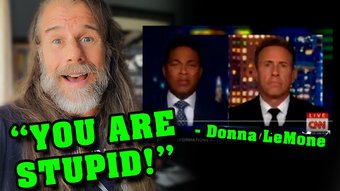 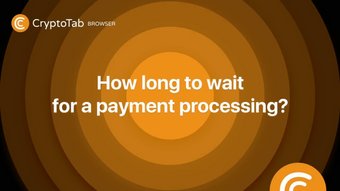 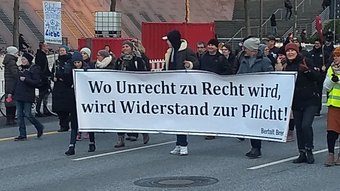 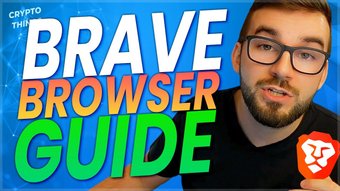 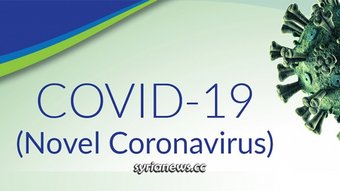 Syrian Ambassador to the UN Slams the Hypocrisy of NATO Member States in Combating COVID 19
arabisouri
3 views 2 years ago $
03:50 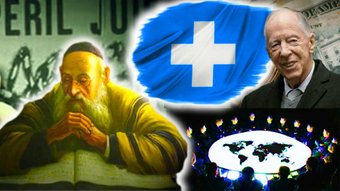 Do The Rothschilds/Jews Control The World?
wolfclanmedia
6 views a month ago $
01:05:36 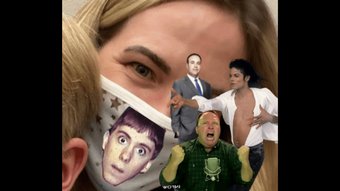 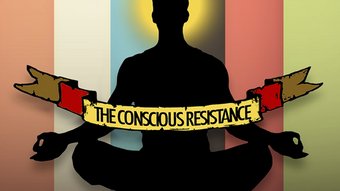 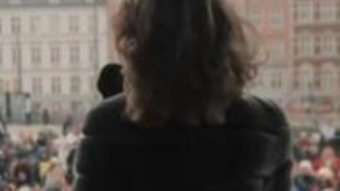 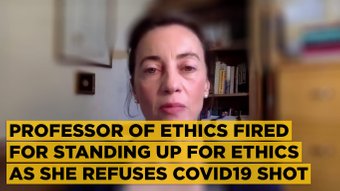 Professor Of Ethics Fired For Standing Up for Ethics By Rejecting Forced COVID19 Shot
ura-soul
11 views 8 months ago $
49:00 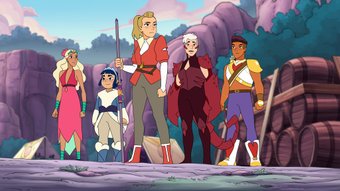 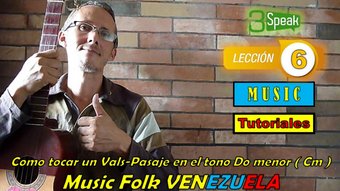 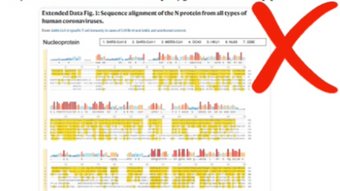 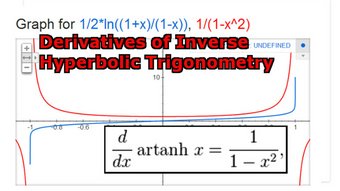 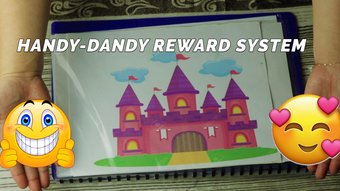 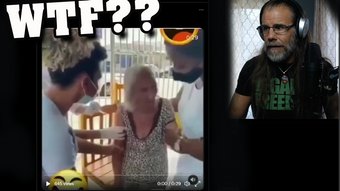 INFURIATING! How Can Any Society Accept This?!
highimpactflix
6 views 8 months ago $
12:31 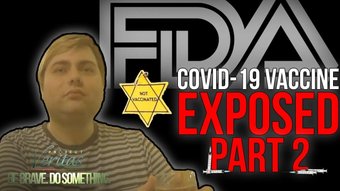 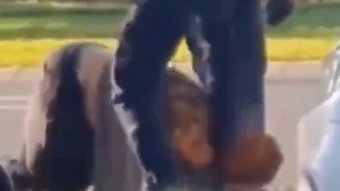 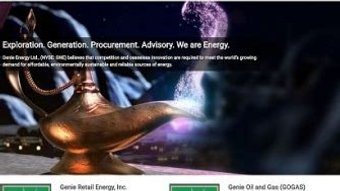