Do you know that we have a New Game named Piggericks coming to HIVE blockchain? The game goes LIVE on the 15th of July. Currently, the Piggericks team is also running a Pre-Sale offer that gives you a good amount of bonuses if you join early. Refer the following image on the Bonuses to be paid out. 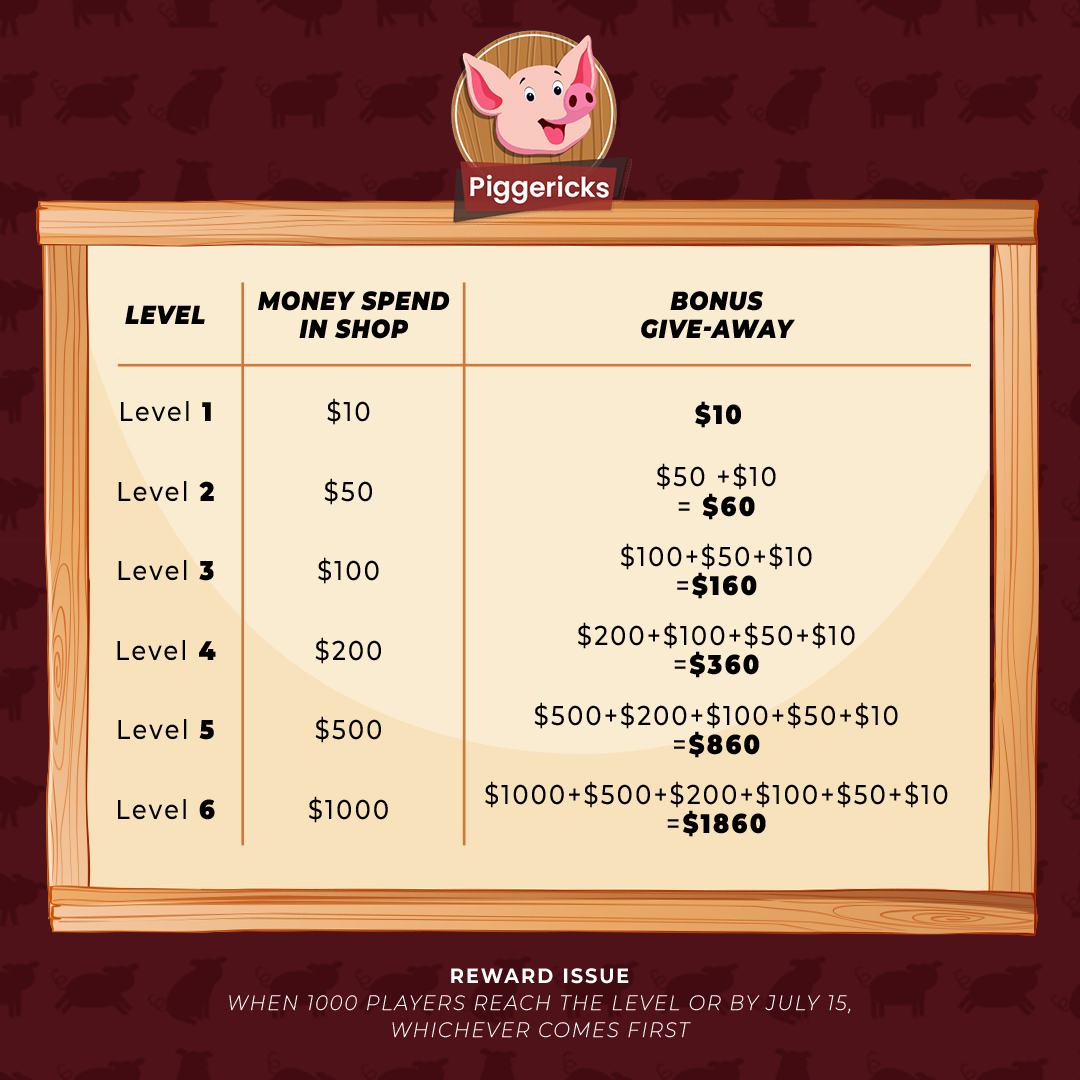 I'll be sharing the links of my last Video which talks all about Piggericks and the bouns part. Coming to the main topic on How to Play the Game & Whats' Piggerick all about let's dive into it.

How to Play the Game 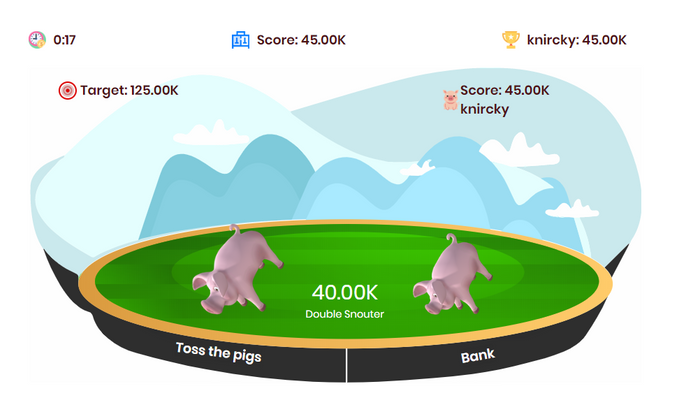 In our examples, Pig Experience is 1000 and Pig Landing Position Multiplier is 40 for "Double Snouter" there the score would be::-

Finally, I would recommend that if you are someone who loves playing games and would like to explore this new game; Piggericks that goes LIVE on 15th of July, it's the right time to buy some packages NOW. Take the full advantage to join the game early with the bonuses you get, refer the bonus table for more information.

A small Poem in Kannada Language by my Son - Kids Learn Too Fast..
gungunkrishu
3 views a year ago $
06:00

SplinterLands Q&A Series8: What Can I Do with the Excessive Cards, I've GOT? | Unable to Sell Them at the Market?| Question - Answered..
gungunkrishu
5 views a year ago $
03:51

SplinterLands Q&A Series 9: All About Cards?? | Regular Vs Gold Card - Which to Opt for??| Question - Answered..
gungunkrishu
6 views a year ago $

Trump returns to CPAC and says things the Deep State doesn't want you to hear
dailyeagle
17 views 4 months ago $
05:00

Mayor Supports Revenue Generation Over Safety of The People - Rules For Thee But Not For Me!
newsnownorthwest
8 views 10 months ago $
01:18

The perfect shot - Quarantine practice
sina-adventure
0 views a year ago $
00:41