This is an exciting time and opportunity to be a part of a live theater reality show where a star Lawyer = LIN WOOD presents his case of being defamated to the AMERICAN PEOPLE IN THE COURTS OF THE REPUBLIC ON AMERICAN SOIL and even the world can watch!

EXCLUSIVE: Michael Flynn Was a Keystone in the CIA/Five-Eyes Plot to Frame Donald Trump https://web.archive.org/web/20210704222720/https://chaletbooks.com/chaletreports/exclusive-general-michael-flynn-was-a-keystone-in-the-cia-five-eyes-plot-to-frame-donald-trump/ Chalet Reports has concluded that Michael Flynn, currently under charges by Special Counsel Robert Mueller for purportedly “lying to the FBI,” was a keystone in a well-laid plan by the CIA, along with others in the US and Five Eyes “intelligence community,” to frame Donald Trump for “Russian collusion” before the presidential election, and to use the maliciously false Russian “connections” to defeat him, if possible, or to overthrow him in the then-unlikely event that he was elected President of the United States.

Whether Flynn was a witting operative for the Deep State—which he had been an important part of as Director of the US Defense Intelligence Service—or whether he was used, unwittingly, as a piece in the game by his former associates to ensnare Trump as candidate, and then President Elect, is impossible to say, but the weight of the evidence we have accumulated militates toward a conclusion that Flynn was, to some degree, a willing participant.

Jordan Sather & Edge of Wonder at Patriot Round Up Event 6-1-2021 https://3speak.tv/watch?v=garro58/sqamkaju

Why would you want to Censor One Of Your Own...?

Time To Remember What WWG1WGA Stands For...

Alice Kennedy is bringing Erik Prince's role in the greatest military intelligence operation of all time out from the shadows. https://hive.blog/qanon/@mikemullens/to-kill-mockingbird-viral-viking-guy-his-sister-and-eric-prince-emerging
[The Norse ‘Valknut’ symbol is usually linked to the god Odin and may refer to the glory of death in battle.]

Interview with Q SHAMAN prior to his arrest https://www.bitchute.com/video/mswwonkxhp6g/

Austin Steinbart's claims that Q+ is a combination of AI and Austin's brain 40 years in our future, communicating back to us on message boards via Quantum Communication (just like a Fax Machine sending messages through time). Rachel Maddow's Next Conspiracy Theory? - Austin Steinbart Live Interview 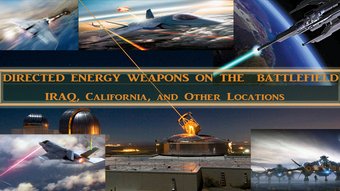 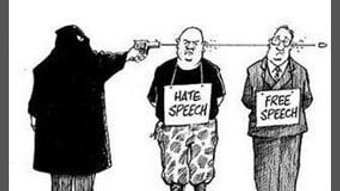 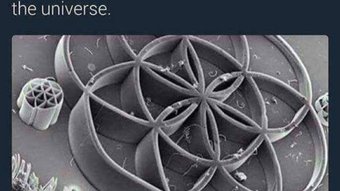 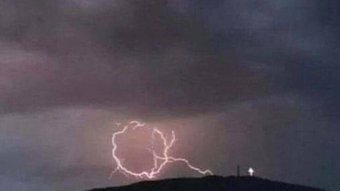 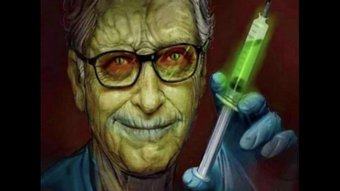 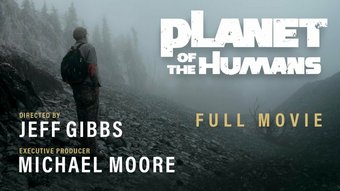 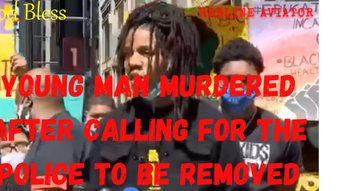 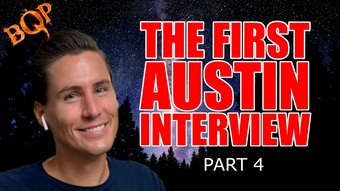 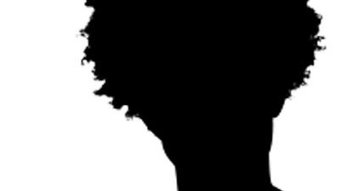 Short Transmission From Truth Or Bust
truthorbust
25 views a year ago $
00:08 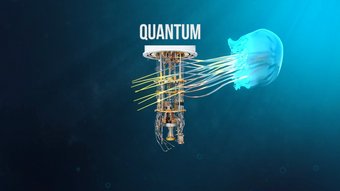 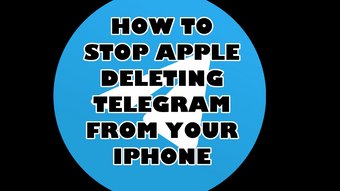 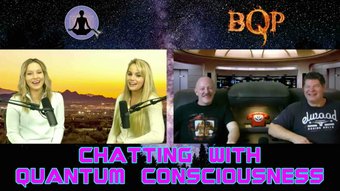 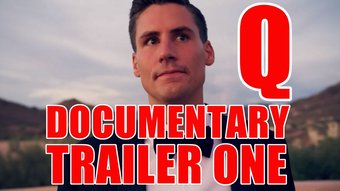 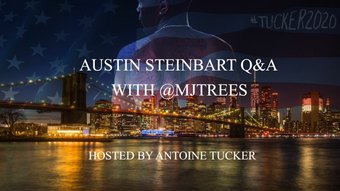 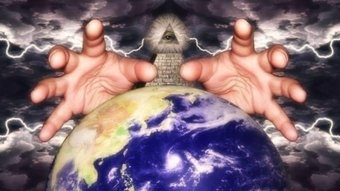 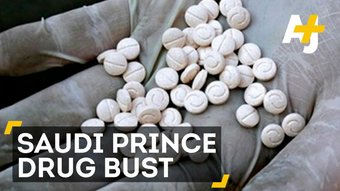 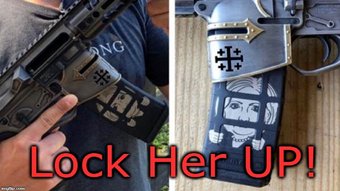 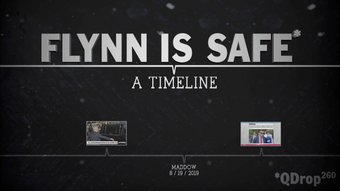 Flynn Is Safe: A Timeline
awakeninggreatly
25 views a year ago $
23:45 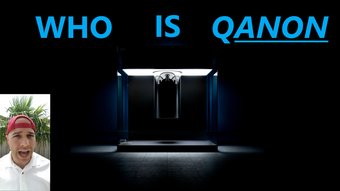 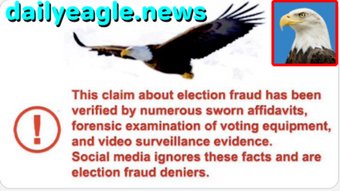 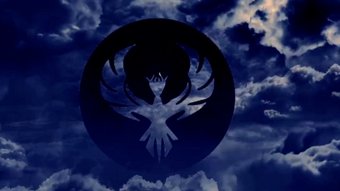 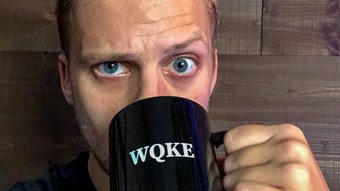 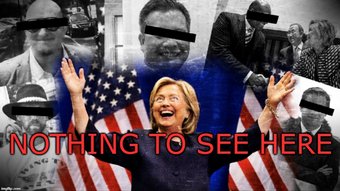 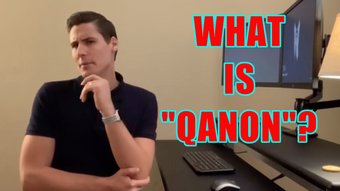 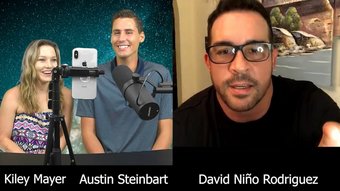 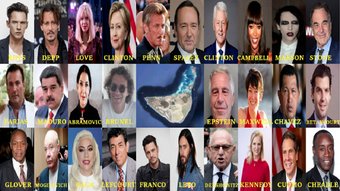 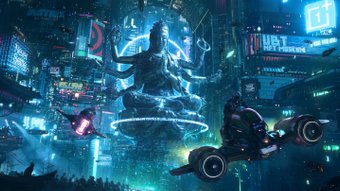 #STWT 218: The Anti Q Movement is the Q Larpers Confirmed and the Rise of the CBDC Belt & Road Beast
titusfrost
6 views 7 months ago $
10:38 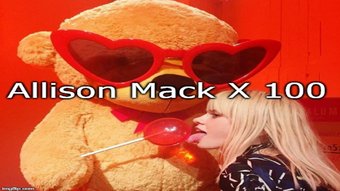 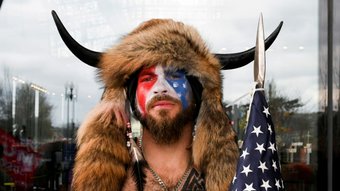