Hello my friends on hive
See you again with my post, all of you are not bored with my post?? I hope not.
to listen to this post I recommend using headphones for a more detailed sound.

I want to tell a little about this song, to be honest the first time I heard this song it was normal, but when the chorus and refrain made me really impressed with this song, the genre of this music can be said to be in the EBM genre, then I thought if it was possible that the EBM genre could be changed. cover with the instrumental version of the electric guitar? My artistic soul seemed to be turbulent and challenged to cover this song.. until I made the song Bad Liar by Imagine dragon with my version. In this video I add a little arrangement and guitar solo at the end of the video.

The song Bad Liar from Imagine Dragons Tells about a man/woman who is always accused of being a big liar by his girlfriend even though he always tells the truth to the people he loves.
Until in the end the commotion, the dispute until the separation became the final way that should not have happened.

I hope we can all take a lesson from the meaning of the song Bad Liar. Enjoy. 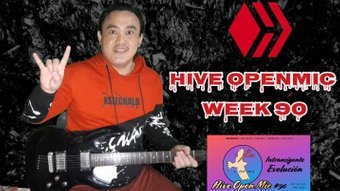 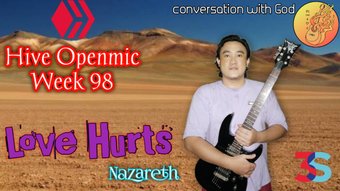 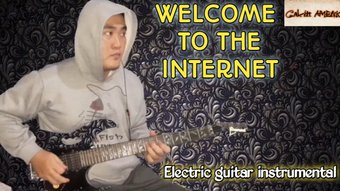 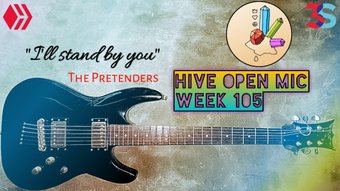 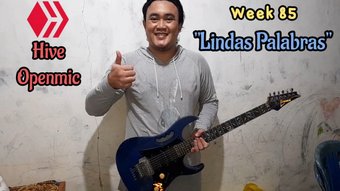 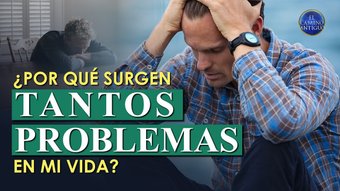 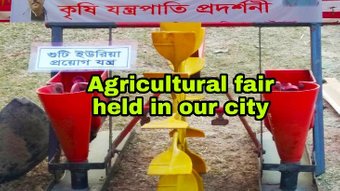 Agricultural fair held for the farmers to acquire skills in agricultural work.
sumaiya777
61 views a year ago $
01:30 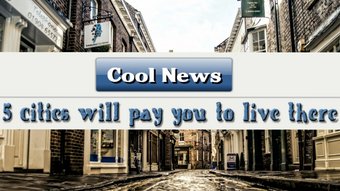 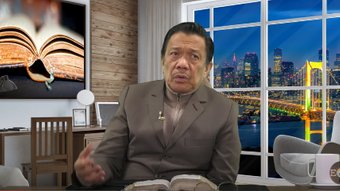 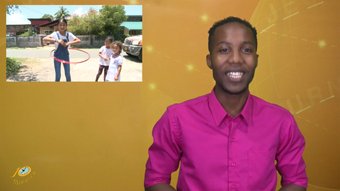 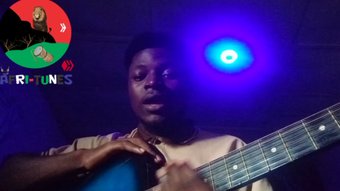 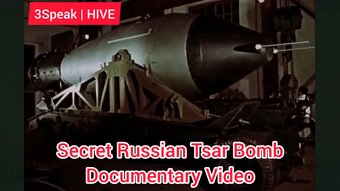 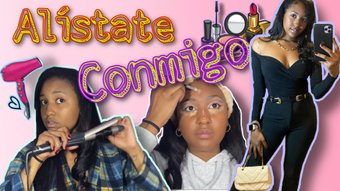 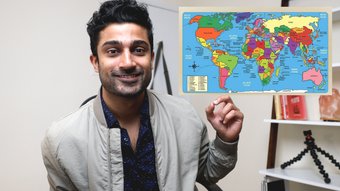 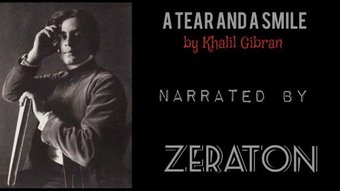 Reading and Reviewing of the most beautiful poem from the book "A Tear and a Smile" by Khalil Gibran
zeraton
7 views 6 months ago $
02:42 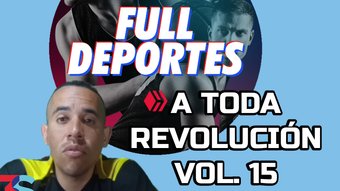 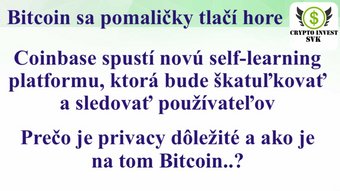 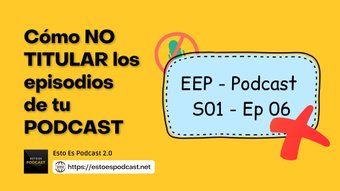 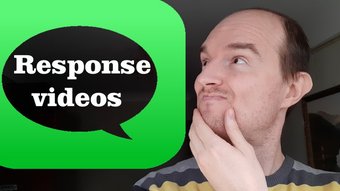 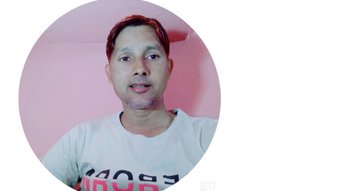 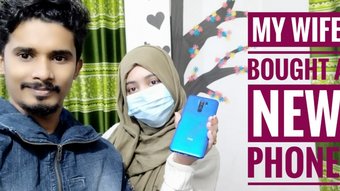 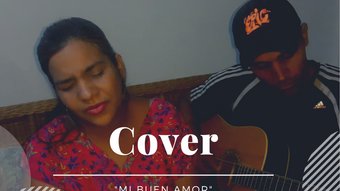 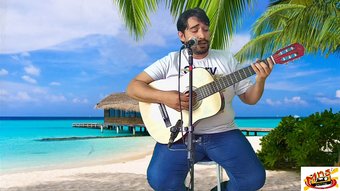 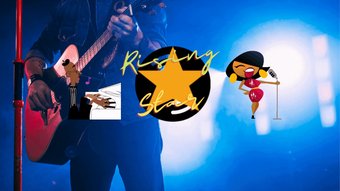 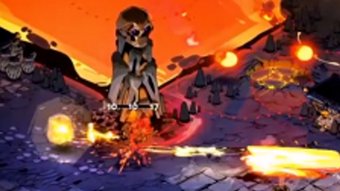 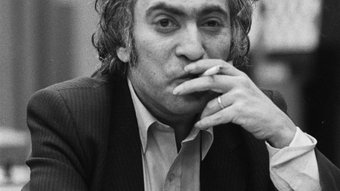 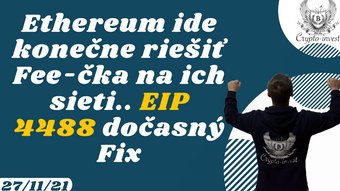 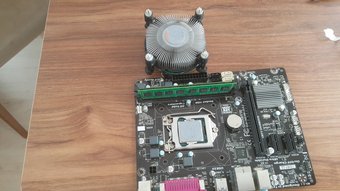 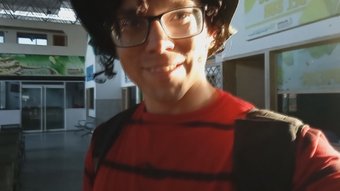 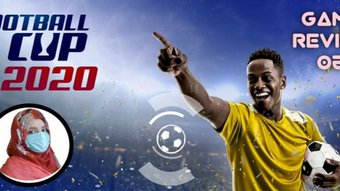