Hello Splinterpixies and Splinterfairies,
2021 marked the year for an explosive growth. The pandemic may have played a role in Splinterlands being considered as a legitimate source of income. In the Philippines for example, Yield Guild Games has emerged as a beacon of light as far as player-run guilds are concerned. First with Axie Infinity and then with our favourite fantasy trading card game, players are organizing all around the world to take advantage of what Web 3.0 has to offer.

Gameplay has not evolved all that much this year but the Land expansion promises to do that in 2022. The townhalls, have strengthened the community by keeping us in the loop about the latest developpments while putting faces on the game we love. The arrival of Hardpoint, taking some burden off of Mat's shoulders is great news. Nate is helping us embrace our roles as Battle Mage, which in turn gradually transforms Splinterlands from something external to an immersive experience.

In-game guilds like my beloved Goat Gang has allowed for players to bond and communicate like never before.
Guilds are fun, engaging and I could see new dynamics be implemented between them like diplomacy or spying. Mechanics that go beyond coding and promote roleplay, enabling a virtuous cycle between player interactions and user experience.

I love the art for Gladius cards as the characters are showcased having a special relationship with their weapons which reminds me of the Arenas of Antiquity in terms of badassery.

While SPS airdrops have been an incredible bounty, they can be difficult for new players to understand. However, this airdrop has been a generous gift that makes me forever grateful to Splinterlands.

Although a JRPG style game can only emerge in the distant future, I catch myself dreaming about falling for this genre again, just like I did in the Super Nintendo era. I would love to see a select lineup of NFTs from different Splinterlands sets, allow you to push through difficult side quests by virtue of ownership.

A decent project in that genres is Another Eden, which I have played for a while but it is making me miss that golden age where RPGs were self contained with no in app purchases. They drew you inn with their incredible storytelling, the likes of which I haven't seen since Xenogears for Playstation.

A Splinterlands comic book would go a long way to make the mythology engaging and creating relationship between different characters because let's face it, envisaging an entire universe from the lore of individual cards can be challenging and we need bridges by way of fleshed out scenarios.

That being said, the narrative department is on fire, with narrated shorts pioneering this new era of gaming, brigning the Chaos Legion to the players. We are witnessing history being made both in the game and outside of it.

On that note, Happy New Year everyone, thank you for suporting this one drop in an ocean of engaing content. I much value all your comments, be well. 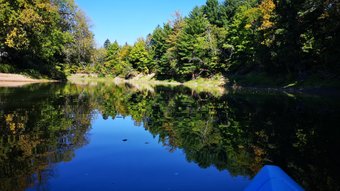 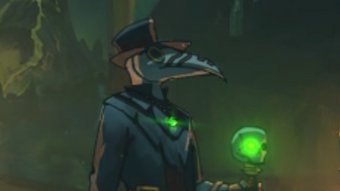 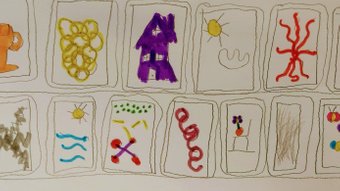 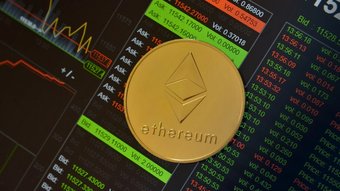 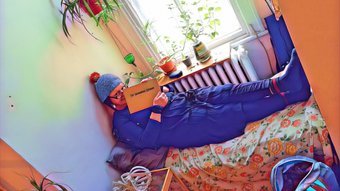 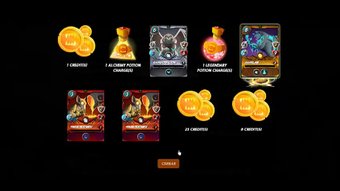 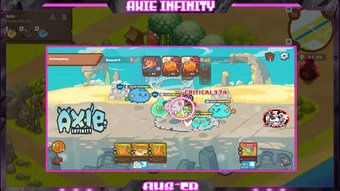 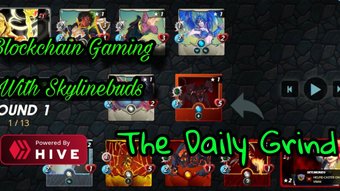 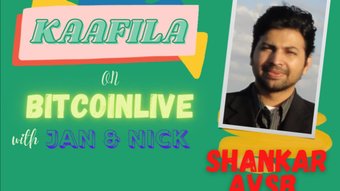 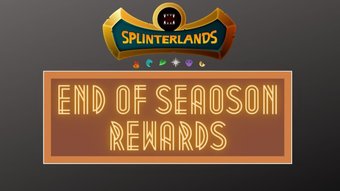 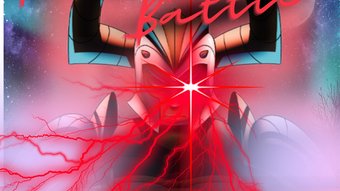 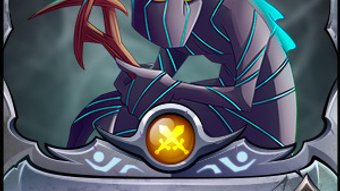 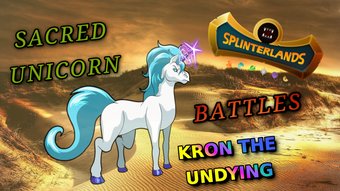 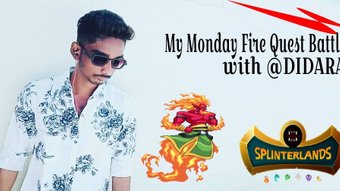 My fire splinters battle with @DIDARA || splinterlands
ayazali
13 views a year ago $
02:00 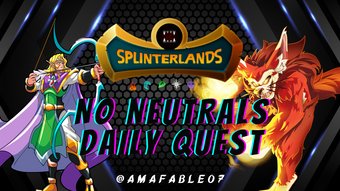 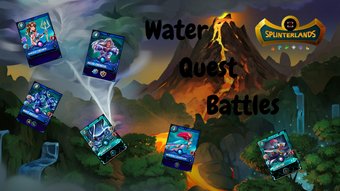 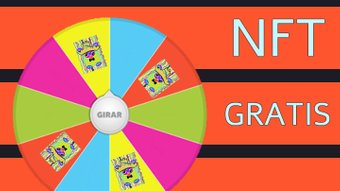 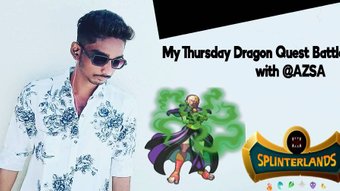 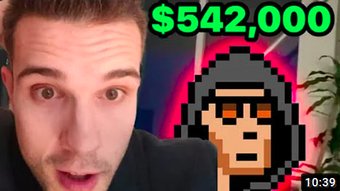 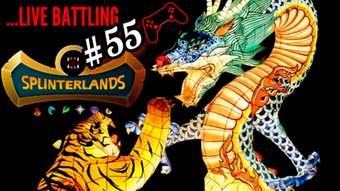 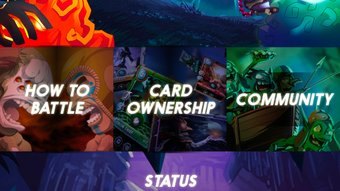 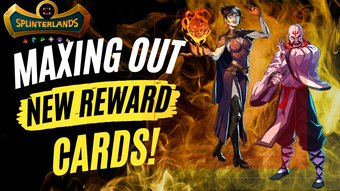 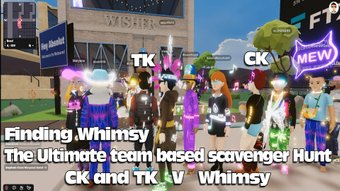 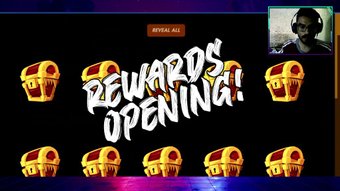 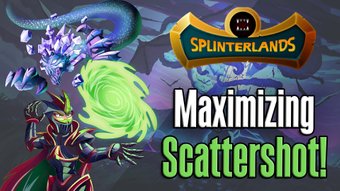 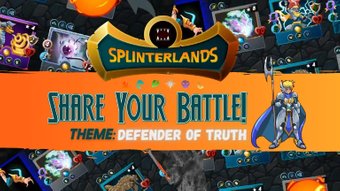 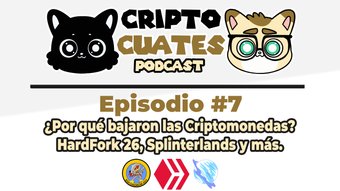 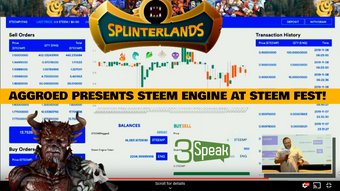