This is a Japanese cuisine restaurant with 8 courses Japanese griddle menu at €24 price (they have 4 more menu options, being the most expensive at €78, including lobster), drinks not included. Currently they have ⭐4.1 rating in Google Maps and my personal rating was ⭐4.

The best thing about this restaurant for me is eating at the griddle table with the Japanese chef cooking everything at the moment and doing a show, with quality beef sirloin flambé as the star dish (will be shown in the 2nd part of this series). Besides, they have other gastronomic offers in another part of the premises, such as a buffet menu or a sushi menu. 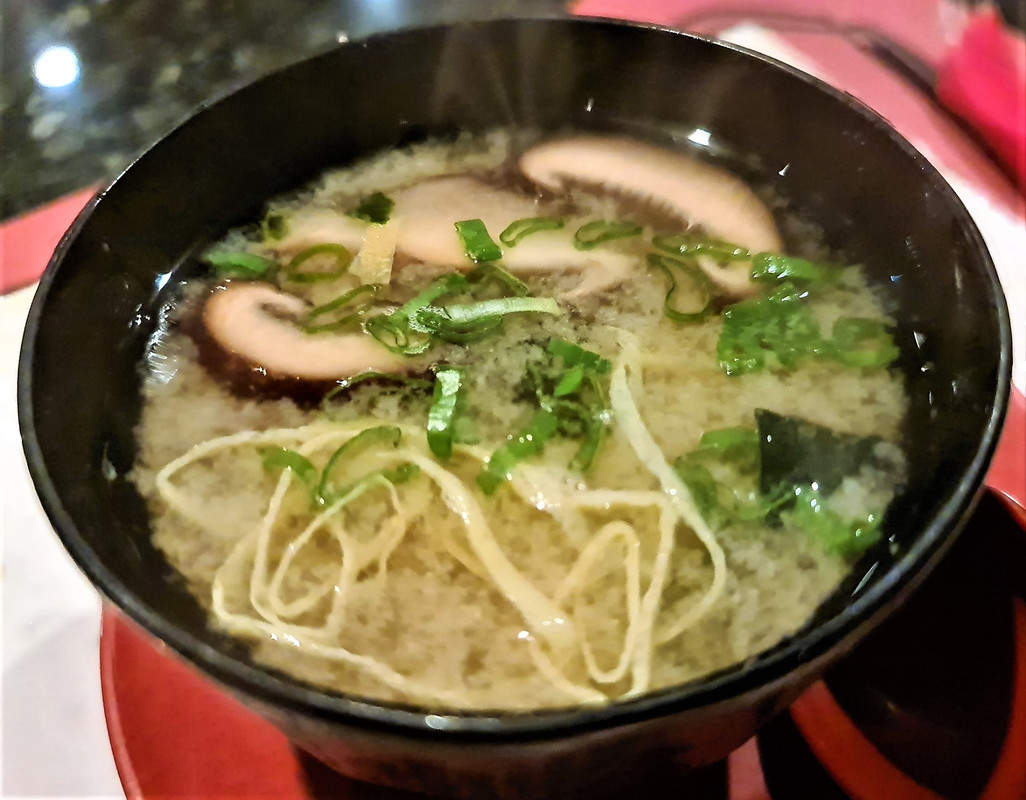 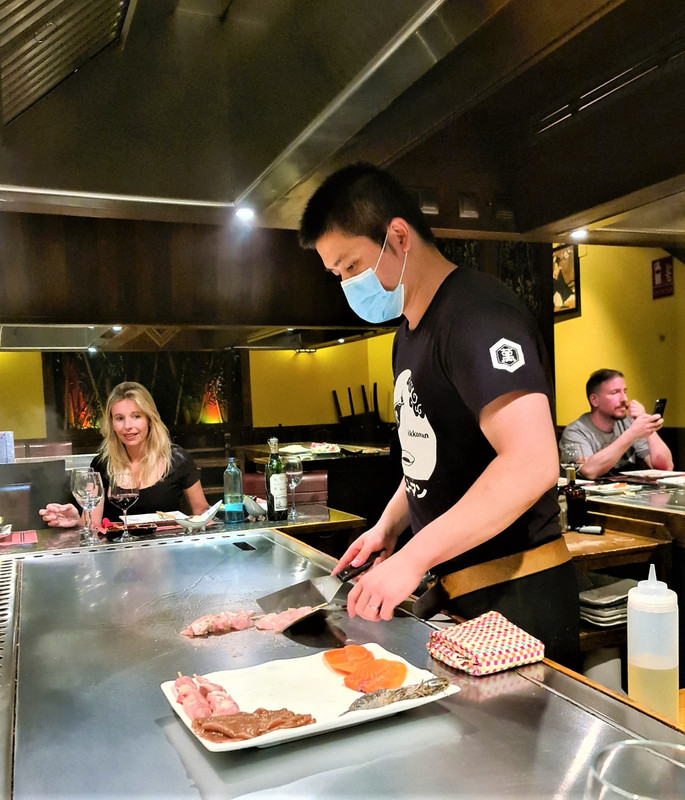 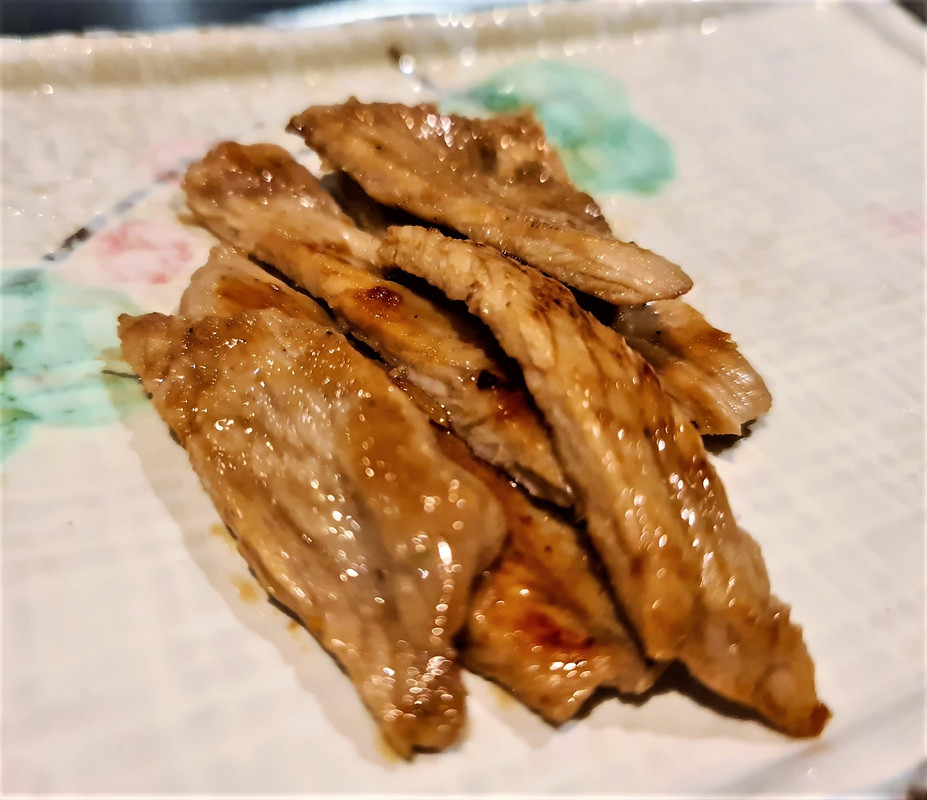 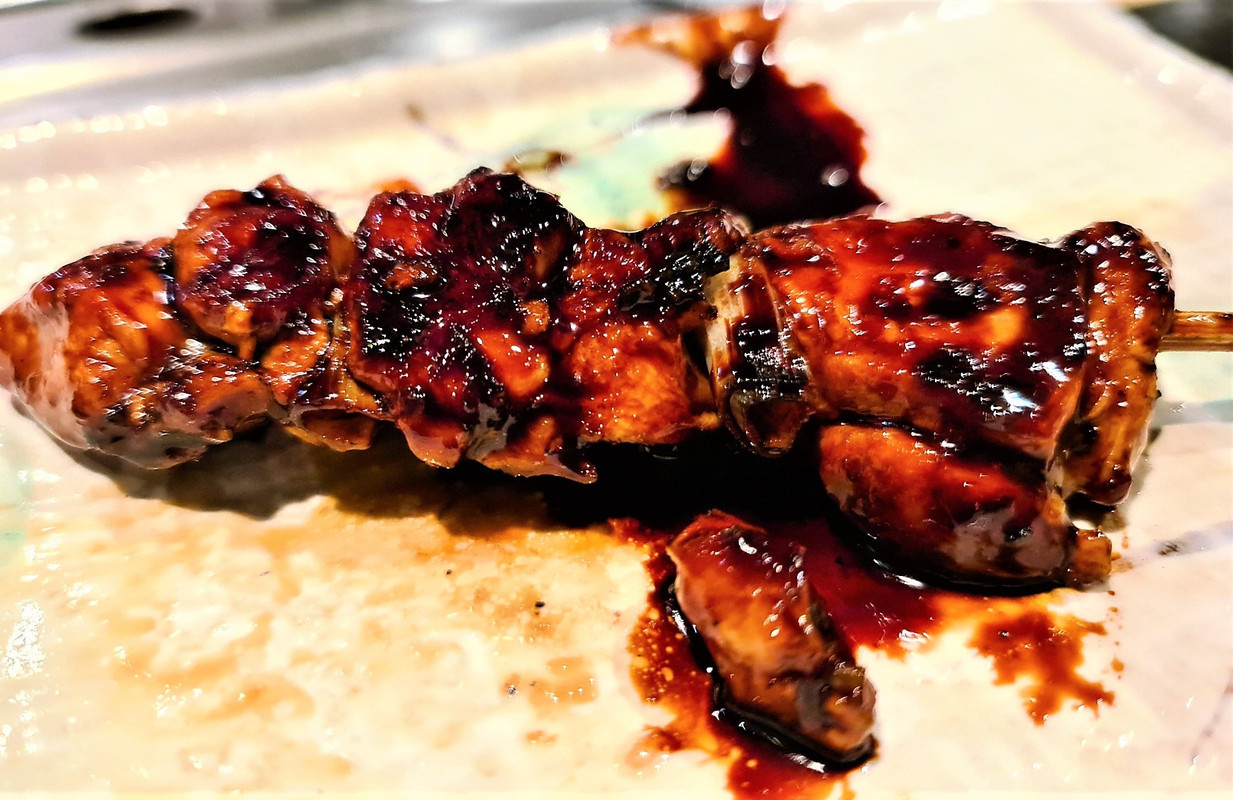 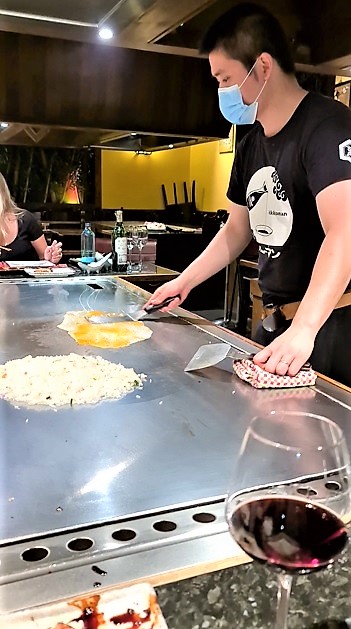 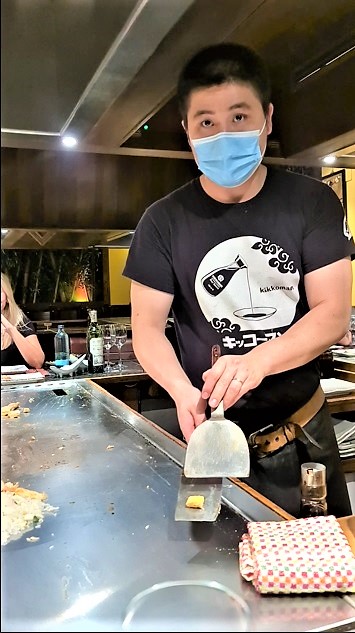 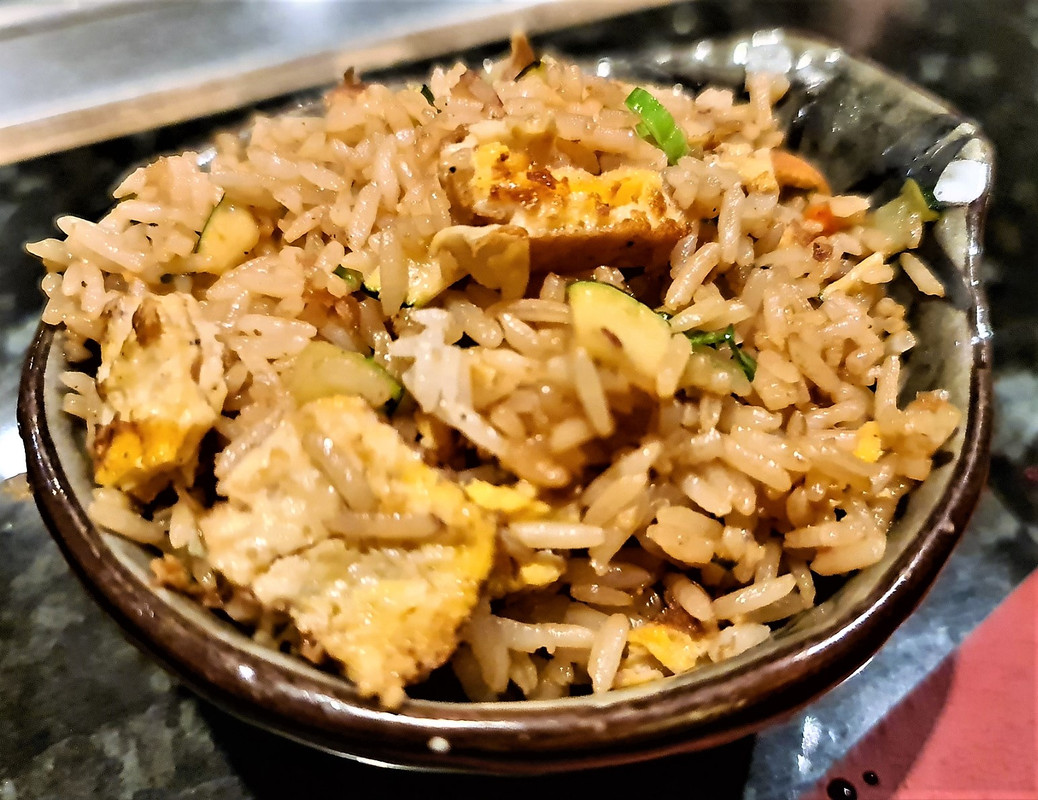 Overall evaluation of the restaurant: 6 points out of 10.

A large gilthead seabream among a shoal of sand steenbras
dresden
10 views 3 months ago $
00:29

Enjoying the pool of this hotel in the middle of the mountain 🌲🥀
dresden
4 views 3 months ago $
01:25

We have visited our lovely school suddenly.
ashikstd
32 views 9 months ago $
03:02

What Are The Right Valuation That Should Determine Proper Estimation Of People In Life? (3Speak)
josediccus
3 views 6 months ago $
08:05