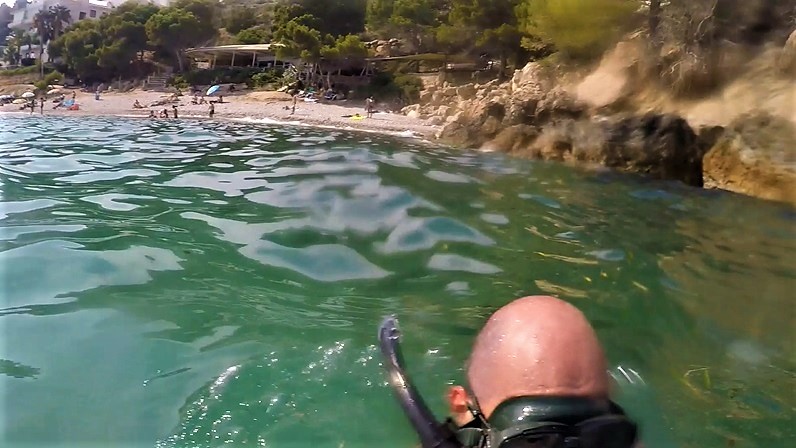 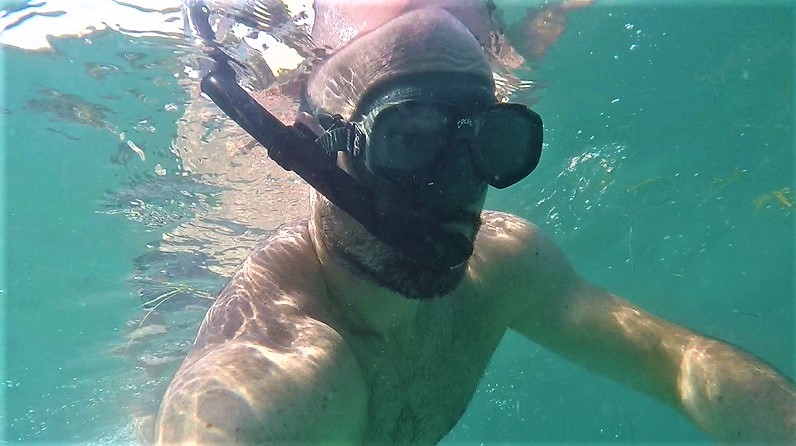 It's the first time I see so many mullets together but in this cove's seabed, wherever you dive, there they were. 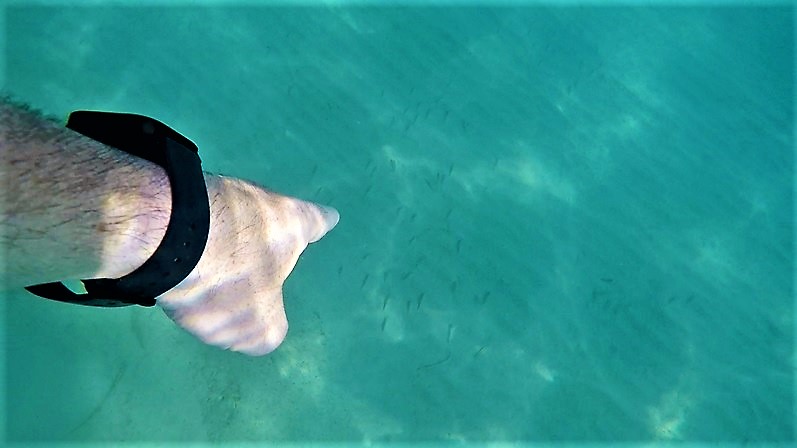 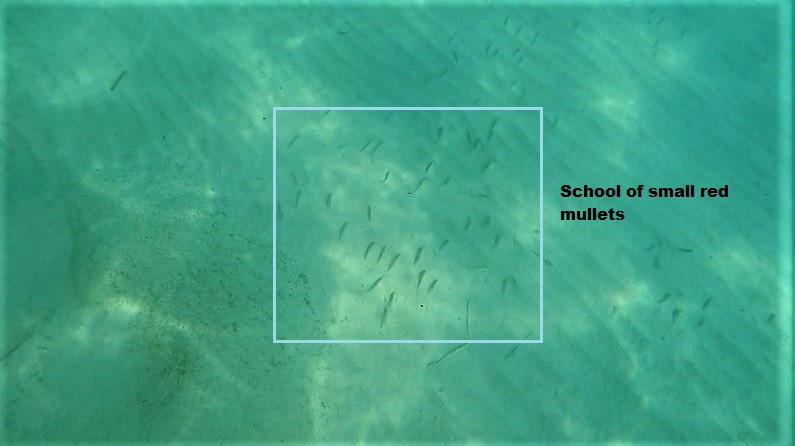 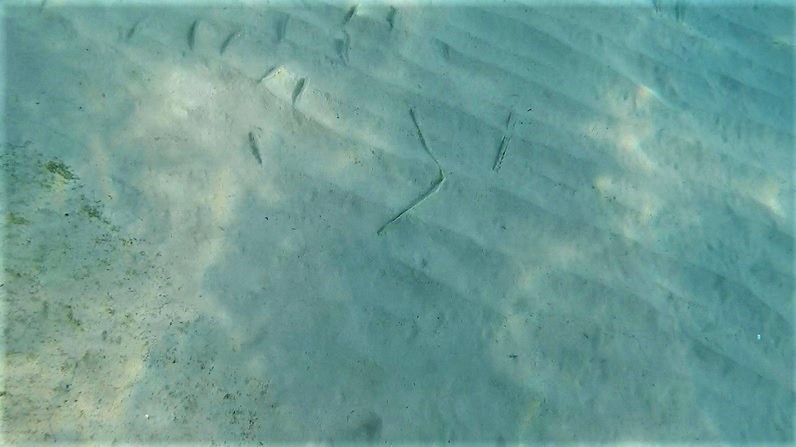 School of mullets, some of them just relaxing and others feeding.

I'm not really sure of wich species of mullet they were but what is pretty sure is that they were Mullus from the Mullidae family, belonging to mud mullets kind and not to those of rock mullets. 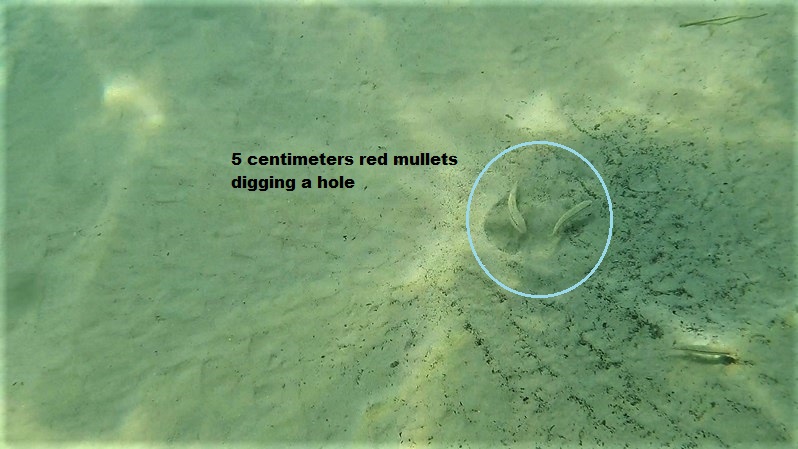 They have small appendices in the form of a mustaches that are smell and touch sensory organs and with those they remove the seabed in search of their food: small worms and molluscs. 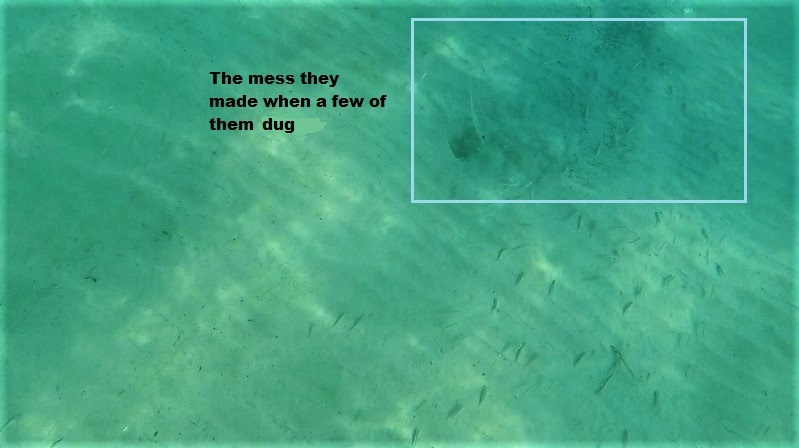 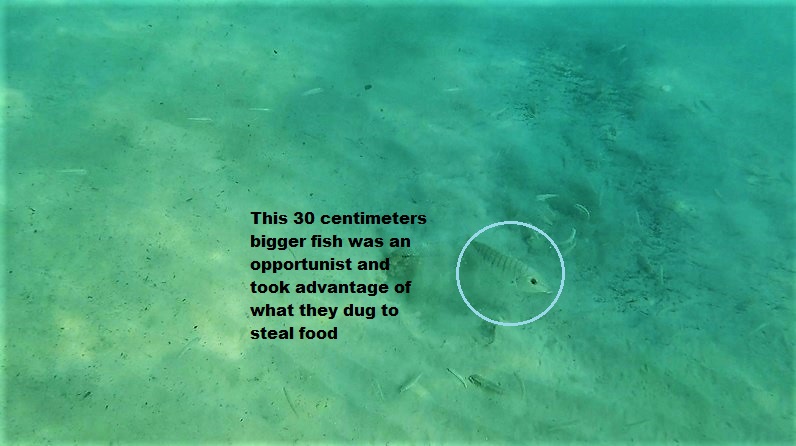 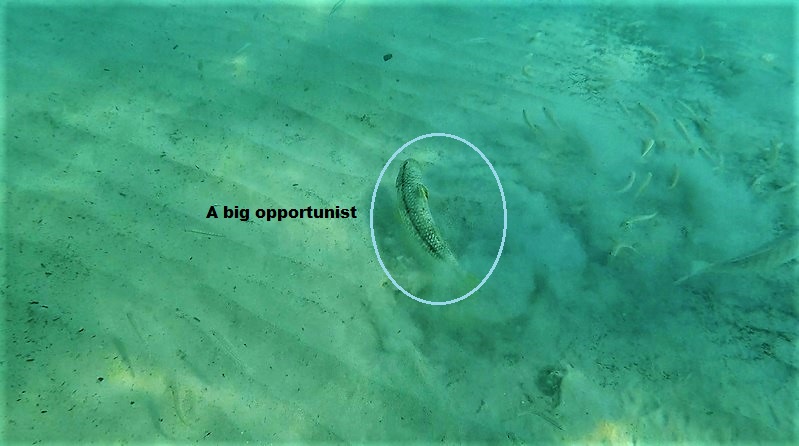 Some of them made pretty large holes and other specimens of fish came to take advantage of the holes they did. 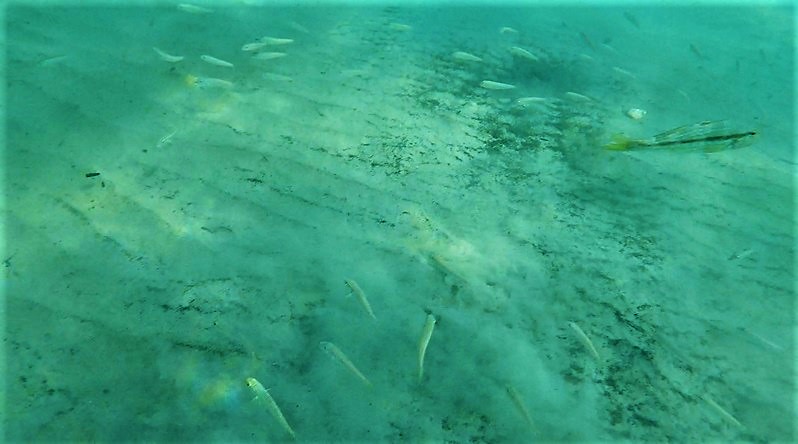 As you know this species of fish is edible for humans and quite appreciated in the fish market.

#3StepsToday - What could be more exciting than a video of me curating content?
robwillmann
17 views 5 months ago $
00:46

A friend of mine and an enemy were both entangled mobile gameplay
vickykarma
1 views a year ago $
04:58

Just as there is no god for the arrogant, similarly there is no neighbor for this jealous.
certain
0 views a year ago $
04:23