Squid Game is an exciting exploration of the human nature and its crazy, dark and egoistic sides, with that said DJ Lethal Skillz and Austria’s fastest rapper Def Ill aka Ruffian Rugged teamed up for a traditional Boombapbanger with a heavy subbassline. Somewhere between Battlerap and classical rappresentin - Between oldschool and modern Lofi. While Def Ill assisted Dj Lethal Skillz on the Coproduction, skillz assisted Def on the cuthook.

Def Ill also breaks the structure of his two personas, by sharing the track with his alter ego "Ruffian Rugged“. So each verse serves the other verse as translation.

What came out is a massive heavy banger, that turns the disstakes of regular mixtapes into Squid Games, a metaphorical Battlerap-Culture homage to the southkorean cultshow. As the song, the animated art-Clip & the fictional vinyl-Cover collage by „flying squabbit“ got inspired by the viral Netflixshow. The alternative Covers will launch as a exclusive Fanart-Nft-Project within the next months.

Don‘t participate in this game, if ya‘ll ain’t in it to win it. 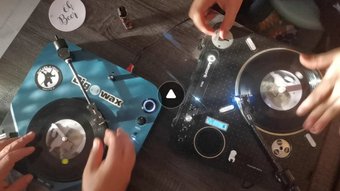 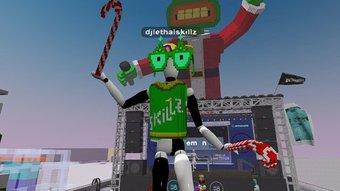 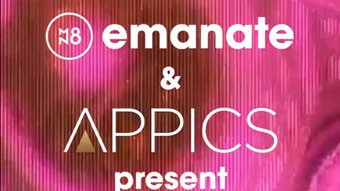 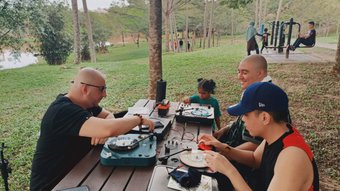 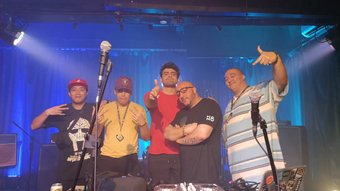 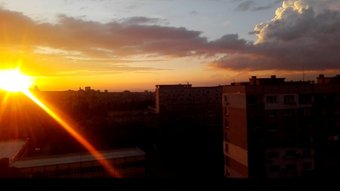 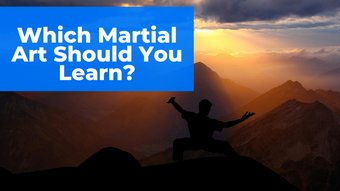 Which Martial Art Should You Learn?
rezoanulvibes
4 views 2 years ago $
11:00 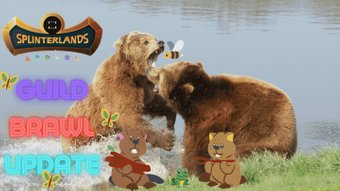 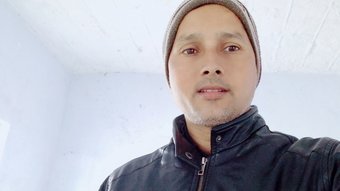 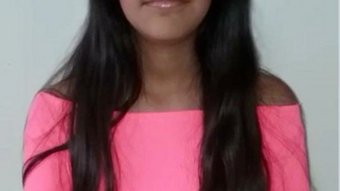 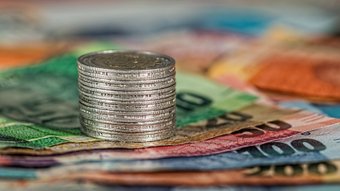 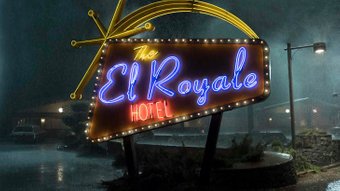 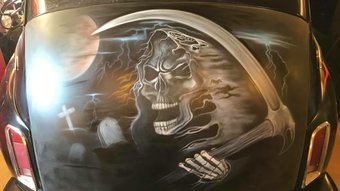 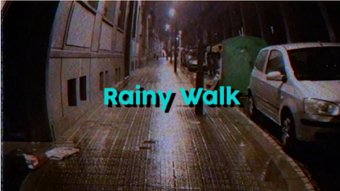 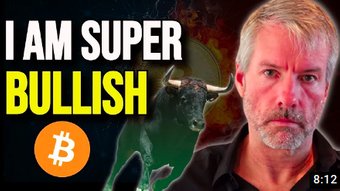 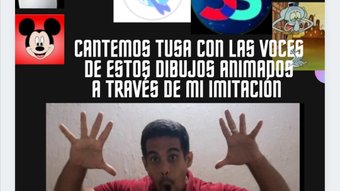 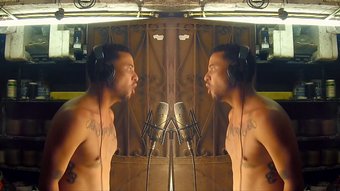 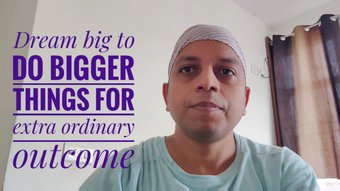 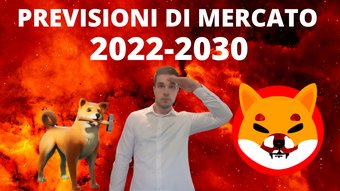 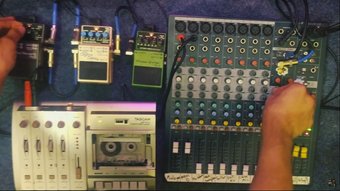 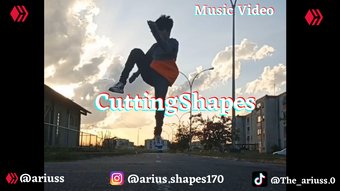 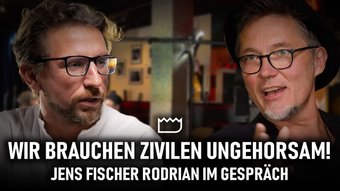 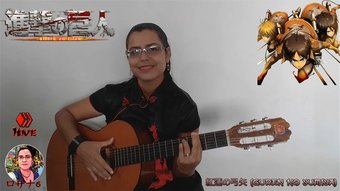 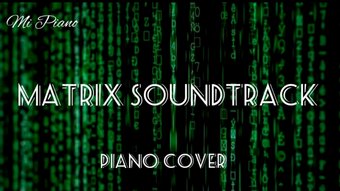 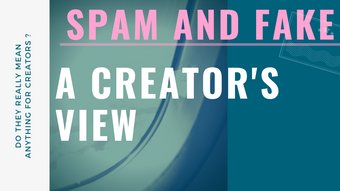 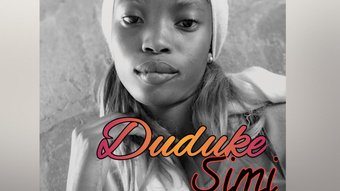 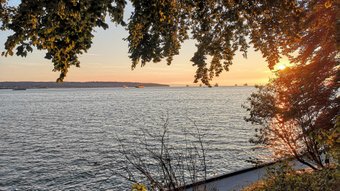 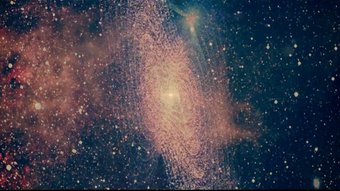 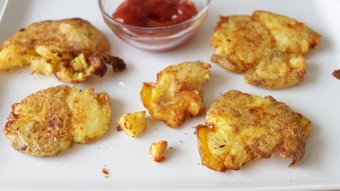