Dragon, an iconic Australian/New Zealand band belting out the best of rock and Aussie anthems

So during lockdown last year by accident I stumbled upon advertisement for one of my absolute ever favourite bands from the 80s called Dragon who was slated to play at the Crown Casino in Melbourne in February 2022 and so without a thought I contacted a couple of friends and so excitedly yelled let's go, let's go, LET'S GO!!!!

And they said hey hang on, what about lockdown? and I’m like well, surely in six months time lockdown will be over by then... hopefully, fingers crossed anyway So I used Afterpay to pay for our tickets and the six months went past, then finally and with baited breath we arrived at the concert date!

So all frocked up, we made our way to the venue and I was nearly wetting myself with anticipation as not only as Dragon is one of my all time favourite ever bands with the best songs ever, I haven’t seen them since the 80s.

I have actually have not been to a live concert for about eight years and certainly not gone anywhere during lockdown for the past 2 years, so I was seriously ready for a big night of singing and dancing my arse off- and which ofcourse, I did.

Now the band Dragon have a long association with both New Zealand and Australia because most of the band members originally came from New Zealand and infact the band formed there back in 1972 and as we Aussies did in the old days, we claim the Kiwis as our own, because the Kiwi's are the Aussies besties and @tattoodjay will attest to this too I'm sure.

So forming in Auckland in January 1972, the band was originally fronted by singer Graham Collins, who named the band supposedly after a consultation of the Chinese I Ching cards. But the band actually rose to fame with singer Mark Hunter and they even did a tour under the name of Hunter in Europe and the United States during 1987 supporting Blue Rock musician Johhny Winters https://en.wikipedia.org/wiki/JohnnyWinter , where apparently they they pissed off the crowd in Dallas, Texas so much, that they were pelted off the stage and had the Texans threatening to shoot them.

So the Keyboardist, Paul Hewson co-wrote most of the groups 1970s hits, where many of them hit the top 10 on the charts in New Zealand and Australia in the 1970s.

Then thankfully for me in my mid teenage years (and millions of others), the band regrouped in the 1980s, where I was able to see them live in quite a few venues around my home area, with many of the other hit songs at the time, written by other band members or outside associates.

So not only have Dragon endured the test of time and their songs stuck in the memories of millions, they also had quite a few hurdles to overcome, even when first arriving in Sydney in 1975 as apparently all of their equipment was stolen. Then in 1976, 22year old drummer Neil Storey died of a heroin overdose. In 1985 Paul Hewson died from a drug overdose and unfortunately Mark Hunter also died from smoking related throat cancer in 1998.

That was not the end of the tragedy and notoriety that struck the band, as two members were involved in a serious car crash in 1977, but the band overcame and continued to play on, creating many more smash hits and collecting more and more fans over the decades.

On the recommendation of fellow NZ expatriate Mike Rudd, CBS house producer Peter Dawkins went to see the group at the Recovery Wine Bar in Camperdown, Sydney, in early 1976 and he was so impressed by their performance and Hewson's material that he immediately signed them to a contract with CBS Records.

In 2008 ARIA- the Australian Recording Industry Association recognised Dragons iconic status and inducted them into the Ariel Hall Of Fame.

Then at the end of 2021, we were all let out of lockdown and were finally allowed to let our hair down and party to one of the best party bands with the best summer style songs ever written, this time with another Kiwi lengend by the name of Marc Williams from the 1970's, 1980's and his most famous song (that I really remember well), Show No Mercy

So without further ado, I would love you to meet my all time favourite band, Dragon and I hope that you enjoy these snippets of some of the songs that I had to joy of singing my thorat horse and daning my arse off to! 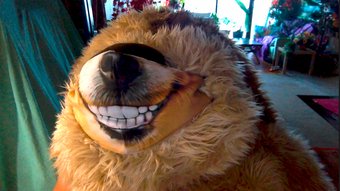 An entertaining and very unusual account of the 59th edition of the live, weekly hivechat on Twitter highjacked by my Marvy
chocolatescorpi
4 views 10 months ago $
03:33 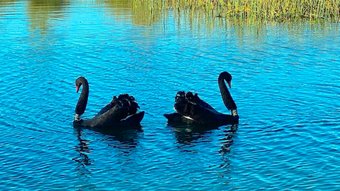 The Love birds and their Swan song
chocolatescorpi
23 views a year ago $
01:40 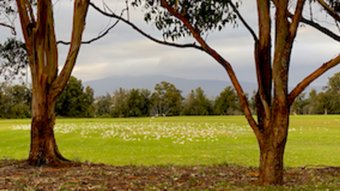 The cackling of the crackles- my entry for the Feathered Friends- Show Me A Photo Contest Round 4
chocolatescorpi
5 views a year ago $
03:43 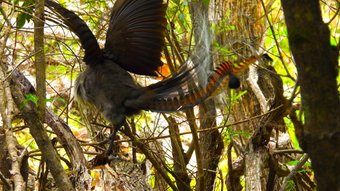 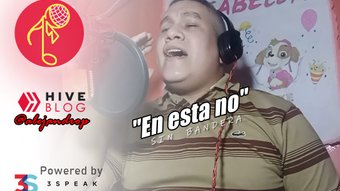 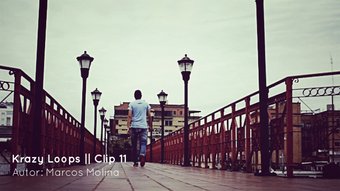 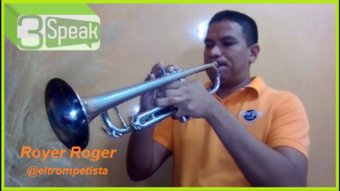 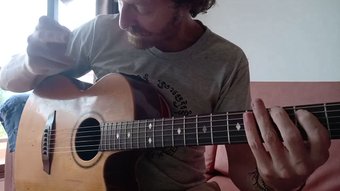 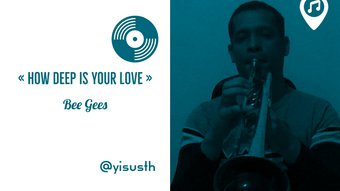 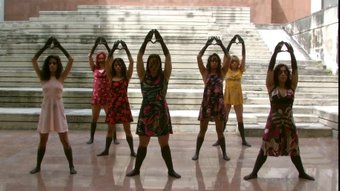 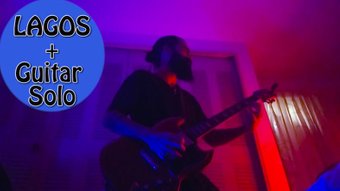 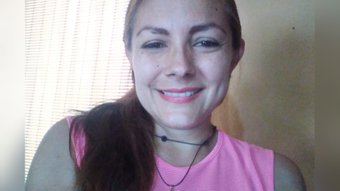 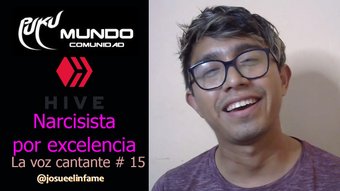 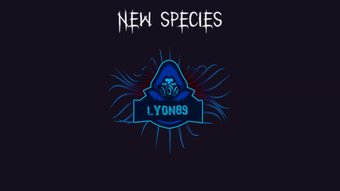 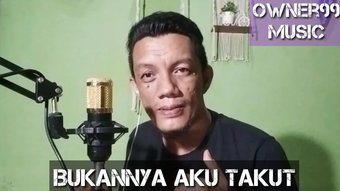 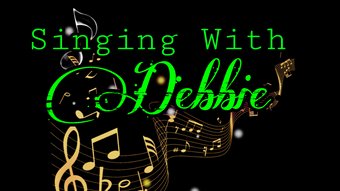 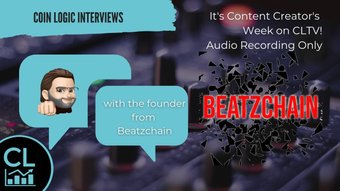 Talking Music and Blockchain with the Founder of Beatzchain on Hive
coinlogic.online
5 views 2 months ago $
02:00 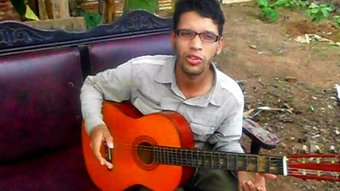 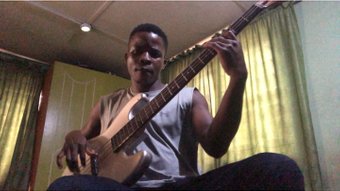 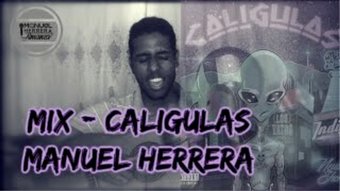 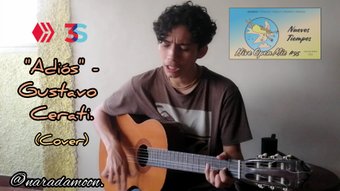 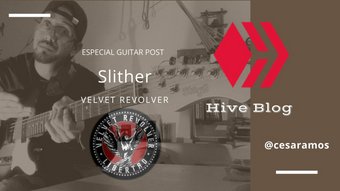 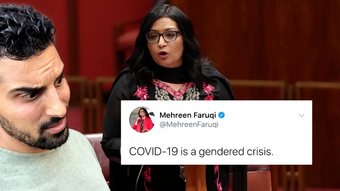 This is why Senator Faruqi should self-isolate now
ozraeliavi
5 views 2 years ago $
01:14 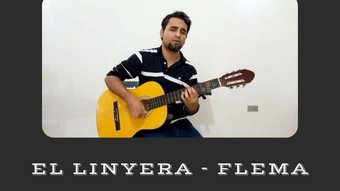 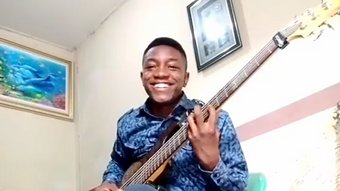 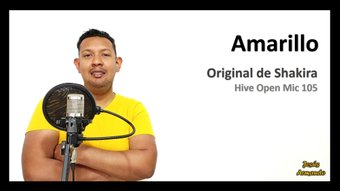 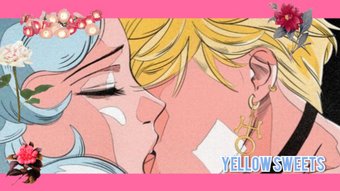 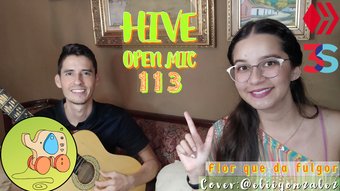 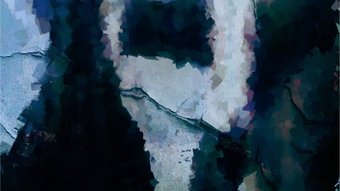